This Is How University Campuses Nurture Female Friendships

Like any other advanced PhD scholar at Jawaharlal Nehru University (JNU), I was eligible to apply for a single-seater room. But I never applied for it and decided to stay on in my double seater room.

One of the reasons behind my decision was the fact that I would have to live alone in a room and I would not have anybody to talk to. As much as I love the university and hostel space, it would not have been the same without my roommate.

I knew that there was somebody who I could share my emotions and feelings with, someone who would listen. It was this safe space and comfort that I would be missing in a single-seater.

But it was not just my roommate, but also other friends who would be there when you needed them. It is only public spaces like universities that can give us that, where people co-habitat.

The recent discussion on locker rooms made me realize that yes, women too, have these locker rooms. These are spaces where we talk, vent, and share our feelings and emotions. I believe they are a primary source of strength and care for women in hostels. 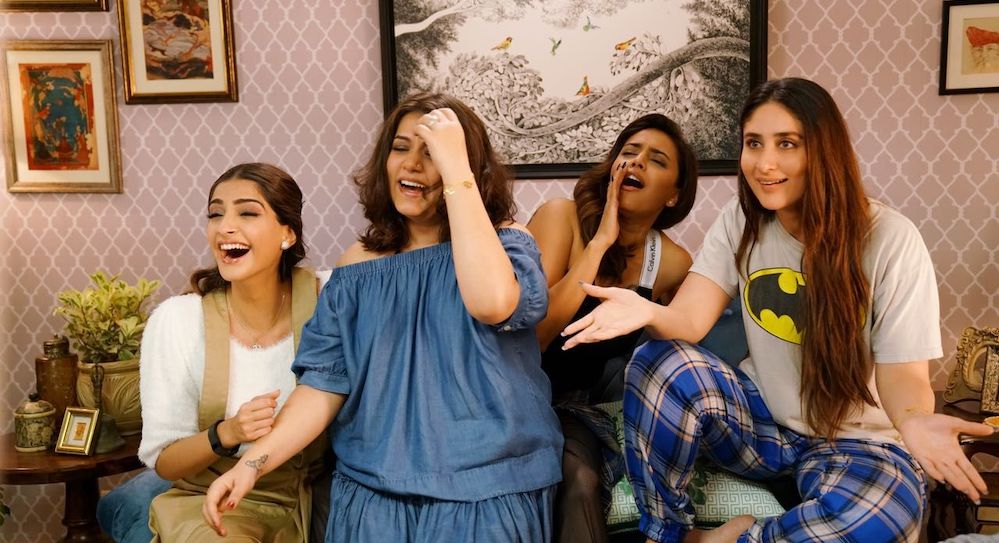 And we as women use these spaces to negotiate the way they lead their lives. I and my friends would together go for long walks post-dinner, often waiting for each other to finish our work. Apart from the fact that we would use that time to talk, it was also a ‘strategic’ step because it made us feel safer to walk through the university campus.

Although the JNU campus is generally seen as a safe space, during late nights, there would be times when we’d need to think of our safety.

Occasionally, there were men in speeding cars who would pass comments. There was also the fear of dogs who roamed in packs at night.

Walking together, therefore, was a good move – both strategically and emotionally.

One can argue that this is just a story of everyday life. Yes, it is mundane, but at the same time, it is extraordinary because it makes the bond between us stronger. It is through humdrum actions like these – listening, walking together – that these safe spaces are built.

University campuses don’t just teach us theories, but also build us as people. Ideas of care, fraternity, and mutuality are central to these spaces. As much as universities are about teaching and learning, they are also about building these feelings of solidarity and collective.

Female friendships, to put it mildly, are underrated and overlooked as safe spaces for women. And it is this friendship that I miss the most now that I have moved out of the hostel and am living alone. 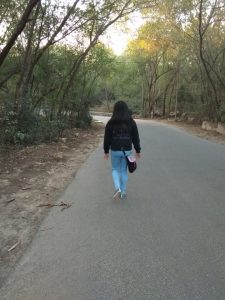 (The picture above was taken by my sister Ritwika Patgiri in JNU campus during one of our evening strolls.)

Rituparna Patgiri teaches in the Sociology department at Indraprastha College for Women (IPCW), University of Delhi. Her research interests lie in the areas of food, culture, media and gender. She is also a part of read more... 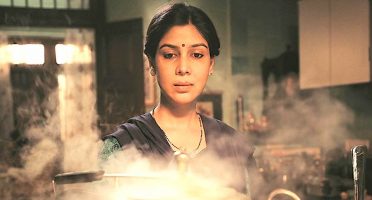 Will Women Ever Stop Saying, 'I Won't Be Able To Stay Because There's No One To Cook At Home'? 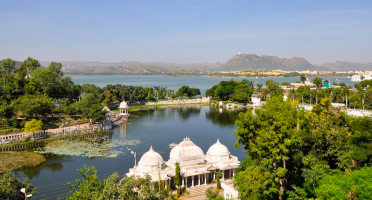 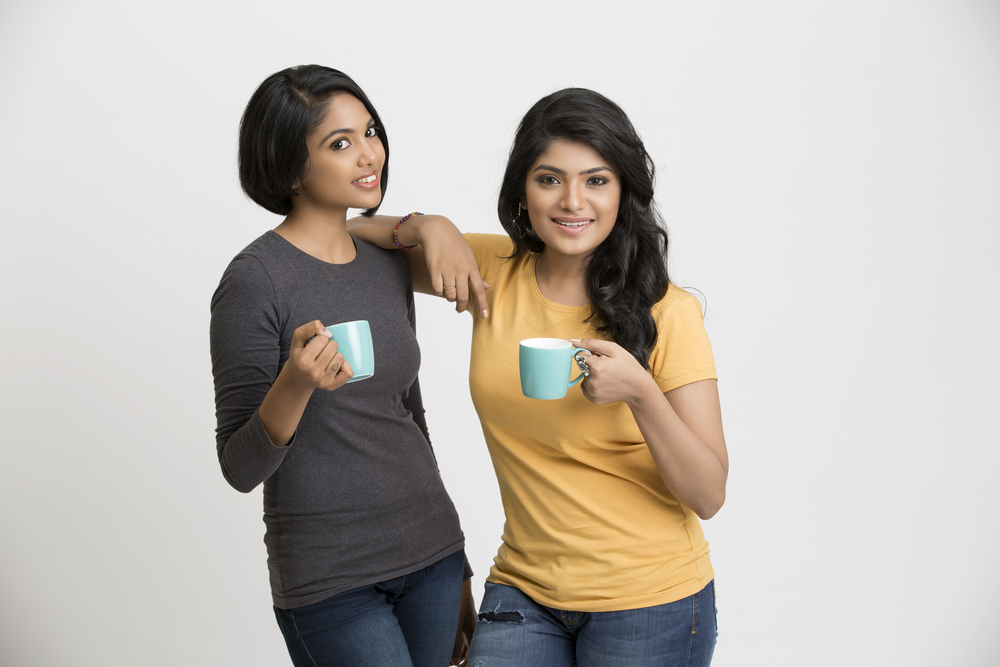 If you live alone in the city and have to share your room or flat with someone, you will know, the importance of having a good roommate, if not a great one. A fight with your roommate can ruin your week, and I am not kidding. Until you can afford your own space in this city, darling you got to share the space with someone, each day. I have lived in hostels and PGS, since graduation years. So, if I count, I must have had almost 55 roommates, and I really had a great experience. Come on, they are all in my facebook friend’s list.  In today’s time of add and delete, it’s a good thing that you are still there.

So, after a decade of experience here is what I know about having a good roommate and also having a pleasant experience. 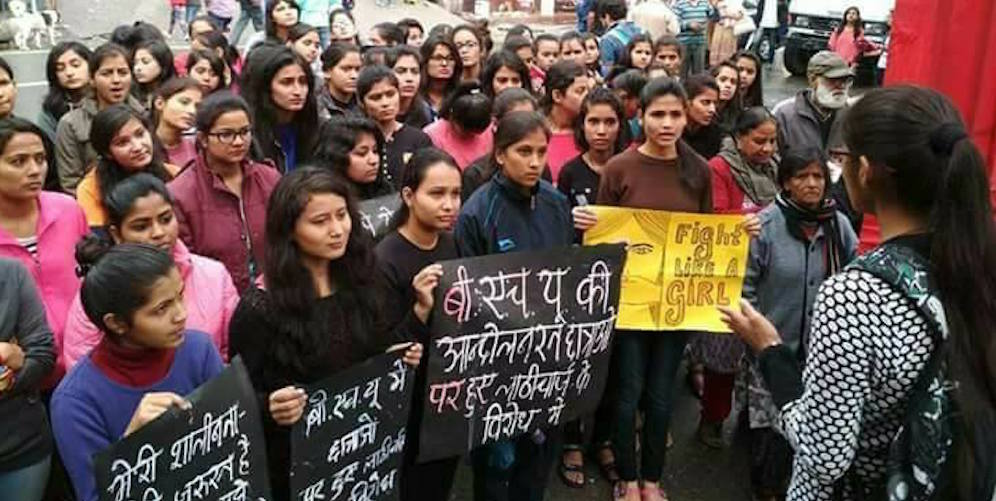 Women’s safety is a major, and the most underestimated issue in India today which needs immediate attention. Safety is a major factor for women which determines their activities all over the world, but it is still an aspect which needs a ton of work and at least in India, doesn’t seem to be getting any better, if one goes by the recent experiences of women at the prestigious Benares Hindu University (BHU).

“There is no BHU girl who has not been harassed or molested on the campus. This is how girls protesting in the BHU premises summed up their safety on the most prestigious university campus in Uttar Pradesh,” says this report in the India Today.