Female genital mutilation is still a horrifying reality for millions of young women globally. Here are some preventive measures for it.

Female genital mutilation is still a horrifying reality for millions of young women globally. Here are some preventive measures for it.

Female Genital Mutilation (FGM) is a heinous crime which is hidden under the layer of some merciless religious practice. It needs strict law and punishment in all over the world. The life of victims became distraught due to this unjustifiable tradition.

FGM is the name given to procedures that involve altering or injuring the female genitalia for cultural and religious reasons in non-medical process.

It is recognised internationally as a defilement of human rights and the health and integrity of girls and women. As per the World Health Organisation (WHO) over 200 million girls, today have suffered FGM in 30 countries. February 6 is observed as the International Day of Zero Tolerance for Female Genital Mutilation (FGM).

What is Female Genital Mutilation?

Female Genital Mutilation is a terrifying practice that cuts the tissue of her vagina and is usually performed during childhood. This is not a new practice. The roots of FGM lie in Greek traditions. A Greek historian named Herodotus claimed that the Hittites and Ethiopians practiced circumcision during the 5th century BC.

This practice is performed in numerous countries. FGM also interconnected with ethnic ideals of femininity and decorum. It happens across the world, including in India. In India, Dawood Bohra families practice this unreasonable and hideous tradition in the name of religion. 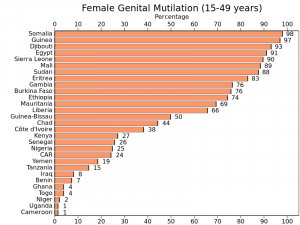 There are several types of FGM that exist across the world:

This terrifying practice often causes severe pain and some times even leads to death due to the infection caused by the use of blades or scissors.

FGM also has a number of health hazards. These include menstrual problems, chronic genital infections, and urinary tract infection. It may also lead to the girls contracting HIV and having sexual health issues and mental health problems.

What preventive measures can be taken to eliminate this activity? Each country has a different law for this. While some countries have declared FGM a crime, some others have severe punishments for it.

CJI Dipak Mishra referred a petition with a seven-judge bench in November 2019. They stated it was a seminal issue. The petition is still pending a hearing.

Only the Dawoodi Bohra community demanded that it should be continued as per the religious freedom act under Article 25. However, FGM doesn’t fall under religion.

Meanwhile, some common laws and preventive measures need to be undertaken to stop this practice. There should be some strict punishment for those who practice this inhumane activity. Awareness programmes can be conducted at the ground-level to help people understand the severity of the crime.

Similarly holding counselling sessions will also help people change their mindsets about this. It will help them understand the health hazards on the victims. Data collection is yet another preventive measure that will help keeping a track of the procedure, thus making it easier to eradicate.

At the same time, organisations working toward eradication must be given equipment and training to tackle the problem faster. Similarly giving them adequate and timely funding will ensure their work is done in a properly planned manner.

Finally, a monitoring committee could be set up to ensure that the efforts being put in are being done so in the right direction.

What I learnt after reading the Holy Quran

In conclusion, I would like to throw light on some significant facts. I read the Holy Quran and this ridiculousness hasn’t been mentioned there. So, it isn’t a part of religion that people follow. Neither is it a part of the sariya kanoon that people believe it is.

This practice is the absurdity of the clerics who fabricate Islam. There is no space for such a heartless activity in any religious book.

People who follow this and make other follow it must be punished for misleading the community. They are the perpetrators of this awful practice. 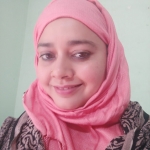 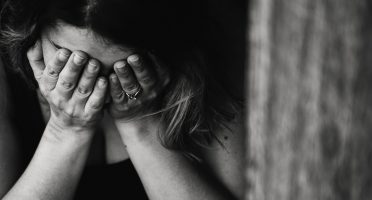 Are Periods A Matter Of Shame Or Just Pride? 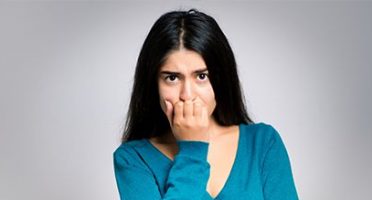 The Joys And Challenges Of Working Women Today