Contraceptives play a big role in empowering women and helping them make better plans to control their lives, sexuality and family planning. Here is a guide to understanding contraceptives better.

Contraceptives play a big role in empowering women and helping them make better plans to control their lives, sexuality and family planning. Here is a guide to understanding contraceptives better.

Contraception is the process of preventing pregnancy or controlling birth. The use of contraception in India started in 1952 with the widespread announcement of family planning programmes to control the population.

Contraceptives play a big role in empowering women and helping them make better plans to control their lives, sexuality and family planning. The type of contraceptive used by a woman would differ according to her situation.

For example, a newly married woman’s method of contraception would differ from the method a married woman would adopt who wants to keep a certain gap between her two children. A nation-wide survey reveals that the use of contraceptives is directly related to the socio-economic status as well as the education of either the husband or the wife.

Some of the best contraception options that can be adopted in India are:

This is the non-hormonal approach in which the natural path of the sperm is blocked which prevents the fertilisation of the egg. There are different forms of barrier method that are used by both males and females.

Use of condoms in both male and female variants, spermicidal creams and foams, cervical caps and shields out of which condoms used by males is the most widely used. This method is the most convenient method to prevent unwanted pregnancy and should be used only during or after sexual intercourse

This method prevents unwanted pregnancy by using female sex hormones to arrest ovulation in females. When a female is pregnant, she does not ovulate. The hormonal method mimics this environment that is similar to pregnancy, arrests ovulation and prevents pregnancy.

It is one of the most effective methods of contraception as they are effective for long-term and are non-hormonal. An IUD is placed inside a woman’s womb which disturbs sperm mobility, damages it and prevents fertilisation of the egg. They are cost-efficient and can be safely implanted even when a woman is breast-feeding. IUDs do not disturb regular periods and help in controlling heavy bleeding during menstruation. Copper-T is an IUD that can be used during an emergency and can be implanted within 5 days of sexual intercourse.

For further information on the latest contraceptive methods, watch this video from Kya Tum Jaanti Ho series with Pooja Priyamvada. 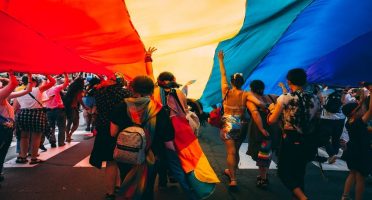 Pride And Celebrating Equality At Workplaces- An Insight With Ankita Mehra 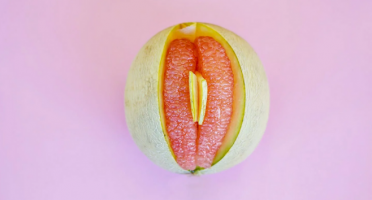 Knowing About Your Body: Vaginal And Reproductive Health 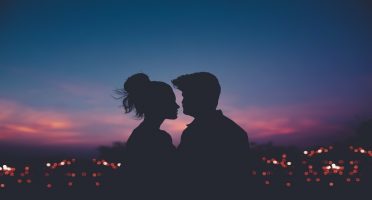 Gaslighting: A Toxic Method Of Manipulation In Relationships 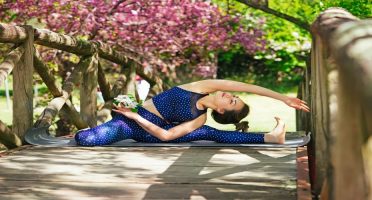 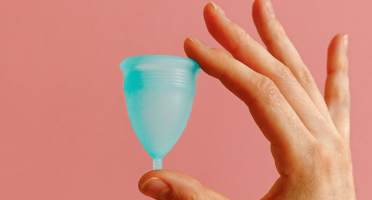 Menstrual Cups - The Future Of Period Safety And Hygiene