Former Indian Captain, Mahendra Singh Dhoni, stunned his fans, cricket lovers and Indians alike, when he announced his retirement on the eve of 15th August.

Former Indian Captain, Mahendra Singh Dhoni, stunned his fans, cricket lovers and Indians alike, when he announced his retirement on the eve of 15th August.

Even though I am not an ardent cricket enthusiast, and do not follow the proceedings of the cricket world religiously, this news came as a terrible blow to me.

I am sure that in the coming weeks, there will be articles written about M. S. Dhoni, the legendary cricketer and captain. There will be tributes and movies and everything else detailing his many achievements and his journey to the top. However that is not what I want to write about. I want to write about M. S. Dhoni, the man, who after having garnered accolades worldwide, was as humble and down to earth as he had always been.

Starting From The Ground Up

I saw him for the very first time at Mumbai Domestic Airport, almost 4 years ago, while waiting in line to board my very first flight . He was dressed in a comfortable black tee shirt and jeans, rushing down the departure gate with his carry on bag in hand. There was no overt hint of celebrity about him; he looked and behaved like any other traveller, standing in line and waiting for his turn to board the bus. And then he was spotted; hearing the sudden commotion of fans, he turned in surprise, as if he didn’t even expect to be recognised. He smiled at the gathering of excitedly jumping and increasingly frantic fans, all clamouring for his attention. He waved and calmly signed autographs, even taking selfies, before turning to board a plane back home to Ranchi.

I had watched many matches and admired his strategy and play; I had screamed and applauded till my hands went numb, with the rest of India when we won the T20 World Cup in 2007 and World Cup in 2011. Those moments when he lifted the trophy up are embedded in my heart. But at the same time, I knew very little about Dhoni’s struggle of becoming a cricketer.

M. S. Dhoni, the movie was a transformative experience for me. After watching the movie, and Shushant Singh Rajput’s remarkable portrayal of the legendary cricketer, the respect and awe I had for this amazing person increased tenfold.

Here was a man, having come from such humble beginnings, having overcome incomprehensible challenges along the way; here was a man who had pushed through everything fate threw at him, and grabbed with both hands, the destiny he was meant to fulfill.

This news comes as a strange rhetoric, especially when considered along with the unfortunate demise of the actor Shushant Singh Rajput, whose portrayal of M. S. Dhoni has been commended far and wide. Seeing pictures of both these brilliant sparks together, is almost unbearable now, leaving me with grief for the precious life lost, and bittersweet memories of immense pride and sadness I feel at the retirement of this legend. The year 2020 continues to be a tragic year in more than one way.

No matter the depth of emotion Indians all over the country feel at this very moment, it is important to note that when your legacy reads “The Greatest Indian Captain of Modern Era,” you know that you have made a lasting impact on millions of lives; not only as an outstanding cricketer and remarkable human being in your individual capacity, but also as a true leader.

You will be missed MSD. Accept our parting salute, and gratitude for your service to your nation and its people.

Scientist and Storyteller. I'm a dyed-in-the-wool bibliophile. My love of reading has led to my passion for writing. I write so others can find comfort and acceptance in my words, just read more... 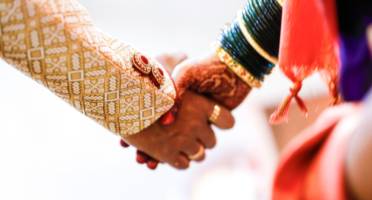 My Arranged Marriage Fiancé Got Laid Off, Should I Call Off My Wedding? 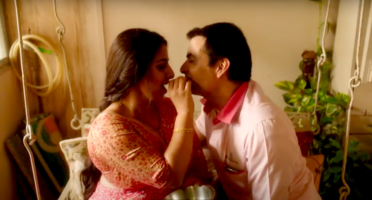 Sex Talk, Better Foreplay... What Else Can Make Sex Fun? 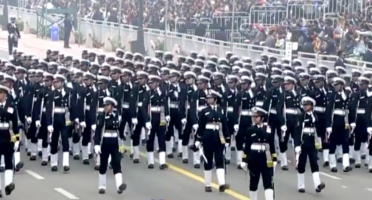 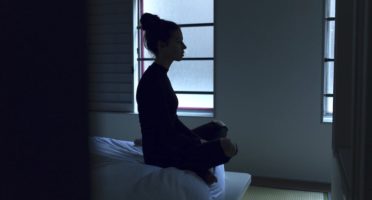 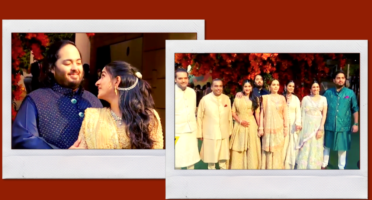 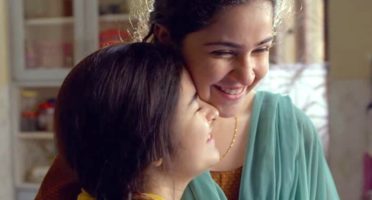