The core of the movie is not about Shakunatala Devi's achievements. It paints her as a selfish woman who abandons her daughter in search of fame and money.

The core of the movie is not about Shakunatala Devi’s achievements. It paints her as a selfish woman who abandons her daughter in search of fame and money.

The first time I heard about the human-computer, Shakuntala Devi, was when I was a teenager. I was fascinated by the magic she did with numbers.

Having read a couple of books by the mathematical prodigy, I was elated when I heard Shakuntala Devi’s biopic was to be released. Finally came the day when the film aired on an OTT platform in India. With high hopes and anticipation, I watched the entire movie.

But guess what? To me, the title ‘Shakuntala Devi’ appears to be a clickbait. You are enticed to watch the movie thinking it would be a tribute to the superhuman mathematical genius. And you expect to see her work as a writer, LGBTQ advocate, and social work. Instead, the movie turns out to be her daughter’s prejudice towards her.

The core of the movie is not the genius’s achievements. However, it shows her as an ambitious woman abandons her family, controls her child, lies for fame, and runs after money. I did not expect so much hatred to be served to the audience in the name of a tribute. So much so that a number of facts were twisted to show her in a bad light.

Hiding facts, portraying a negative image and a lot of drama

Shakuntala Devi, in the documentary, ‘For Straights Only,’ hints at her first husband, Paritosh Banerjee, being gay. And later being, she also speaks of getting a divorce for the same. However, the movie depicts her to be lying about her husband’s sexuality to make her book launch sensational. Shakuntala Devi was an LGBTQ rights activist author in India, at a time when homosexuality was criminalised.

Anupama Banerjee, Shakuntala Devi’s daughter, contributed a lot of information in the biographical melodrama. To be precise, it was a lot of melodrama and less biographical.

The entire movie is based on Shakuntala Devi as seen from her daughter’s lens. I am sure there must be another part of the story. What this story misses is the essence of Shakuntala Devi. Her achievements in life, the things she loved doing, her political stint, her desires and even her books are merely brushed upon.

Shakuntala Devi was a human with emotions, and not a computer. The movie shows that she shuns her family because all they cared about was her money. But there is more to it, she abandoned them because of the physical and emotional abuse.

Her emotions are barely looked at

In an interview with Hinduism Today, a Hawaiian magazine run by monastic community, she reveals, “When I was young I didn’t want to do the shows because I didn’t like them. My father would beat up my mother in anger, and my mother would beat me up. It was a very traumatic experience.”

The movie shows her as a heartless and emotionless woman who cannot accept failure, not out of determination but out of arrogance. What the movie fails to depict is Shakuntala Devi too was human full of emotions.

Physical and emotional abuse as a child, betrayal by men in her life, marriage to a closeted homosexual, her divorce, her daughter’s behavior towards her, and more. Any human, a mathematical genius or not, a Guinness book record holder or not, will be severely affected by each of these. But the impact of any of it on her psyche is not at all touched upon. The movie could be aptly called a daughter’s complaints to her mother.

Dear daughter, at least give her the due credit?

The movie starts with the daughter suing her mother for destroying her financially. But was it not her mother who bought those properties for her in the first place?

Okay, maybe the daughter had a business expansion, but even in that case, why sue her? Why not consider equity share, or offer her a settlement? By now, I am not even sure whether the daughter hates her mother or is simply jealous of her.

But the movie relies on the stereotype – everything is better after a child. Here, instead of them between a husband and wife, they are between a mother and her daughter. Anupama, has a change in heart, as she becomes a mother.

So basically if things worked as Anupama had planned and had gone on to not have a child, she wouldn’t have understood her mother’s importance. But as she becomes a mother herself, she understands the contributions her mother made to her life.

What message does the movie convey?

The movie was supposed to depict an empowered, ambitious, unapologetic woman, who followed her dreams and lived on her terms. While the woman was shown as someone who survived the male-dominated world all one her own, it also showed a different woman. It showed a mean, cold-hearted, money-making arrogant woman who barely acknowledges her daughters needs.

There is already enough judgment working woman face. A selfish mother, an uncaring wife, a money-minded lady, and whatnot. The movie just adds fuel to the fire. My in-laws and everyone else’s in-laws, who thought that intelligent and ambitious women break homes, can substantiate their thoughts more.

I just wished the director did more justice to the fierce lady, and paid the homage the notable soul, one that she deserved. 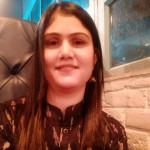 When I was little, I had a knack to spin up stories, poems on literally anything, from a butterfly to a fan. With time, the stories started fading. When I became a mother, a plethora read more... 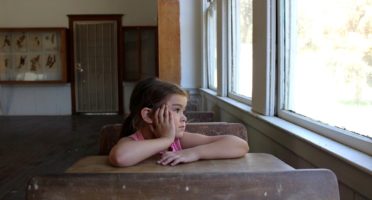 I Rose Above My Mother's Dislike For Me As The 2nd Daughter, Instead Of The Boy She Wanted 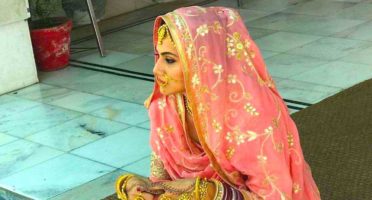 Why Do You Want To Work After Marriage; Doesn't Your Husband Earn Enough? 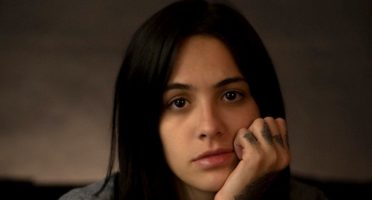 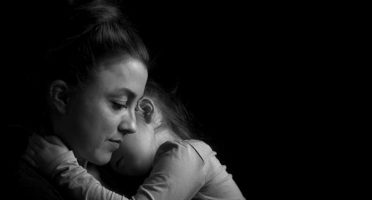 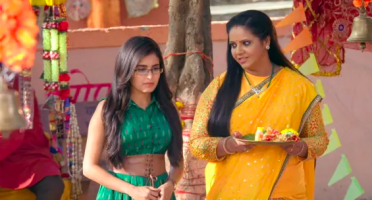 4 Unlikely Ways My MIL Helped Me Be A Better Person 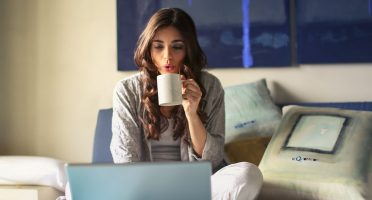 As A Freelancer, How Do You Deal With All The Stress And Chaos Of Having Everyone At Home?