Raveena Tandon was called arrogant for not listening to the men of Bollywood. Will we ever stop shaming and labelling women for standing up for themselves?

Raveena Tandon was called arrogant for not listening to the men of Bollywood. Will we ever stop shaming and labelling women for standing up for themselves?

Raveena Tandon is one of the most well-known actresses in the Hindi Film Industry. Time and again, she has proved her calibre in the ’90s by giving back to back hits.

In a recent interview with Pinkvilla, she admitted that she was called arrogant for refusing to play by the rules of Bollywood. Raveena opened up about how she was often termed an ‘arrogant’ actress simply because she refused to abide by the norms set by the men in Bollywood.

“I was not sleeping around with heroes for roles or having affairs. In a lot of cases, I was considered arrogant because I wasn’t pandering to what the heroes wanted me to do – laughing when they wanted me to laugh, sitting when they asked me to sit,” she said.

Raveena’s experience proves that no matter what status a woman has in a society she is always expected to run by the norms set by the powerful men. 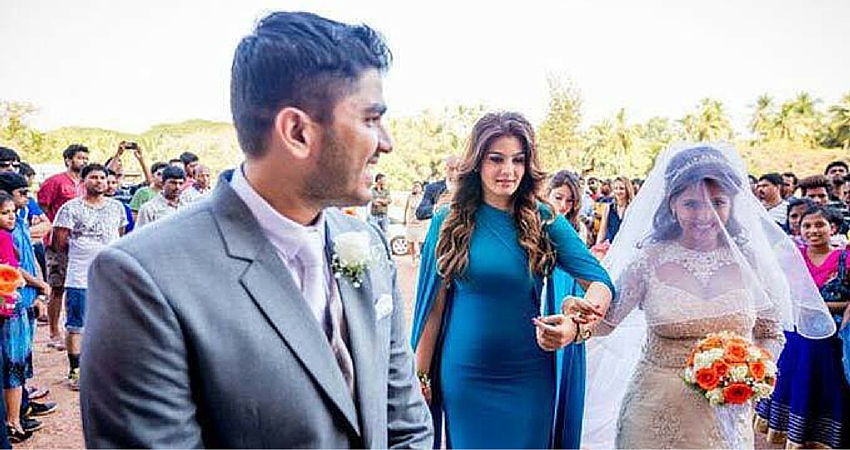 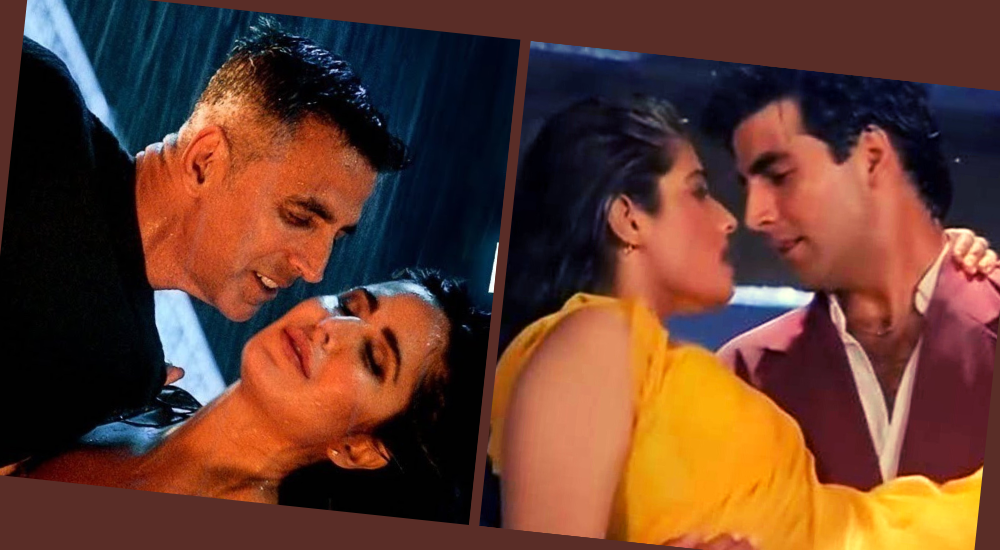 ‘Hero’ Akshay In A Tip Tip Barsa Paani Remix With A Much Younger Woman Is A Pathetic Attempt To Stay Relevant!

Raveena also called out media houses for poking too much into the lives of celebrities. She commented on how she was unable to freely hang out with her male colleagues in the industry because of media and its couple tagging culture.

“I have boys who are still my best friends. And I was brought up equal but suddenly here I was made to feel a girl who can’t even say hello to a colleague or jump into a car or grab a bite from a colleague’s plate because he happens to be a male. The next thing you hear is, oh, they are having an affair.” she said

Men are always right, aren’t they?

If a woman has more than one boyfriend she is termed a slut who only sleeps around. And this shaming is still considered pretty normal.

The actress also commented on how the media always tends to cling to the man’s version of the story. She said that she was disappointed by female journalists who didn’t stand by her and were essentially the stooges of popular male actors.

Raveena said that mean articles were often written about her because somebody’s ego was bruised. Isn’t this very common in our society? Listening to the man because obviously, he is telling the truth! Right?

Why are women who don’t abide the ‘rules’ termed arrogant?

Let’s face it it’s not just Raveena’s story! Many women who stand up for themselves and against patriarchy are constantly termed arrogant. Right from ‘badchalan’ to ‘badtameez’ and even ‘besharam,’ they are labelled these and more. Women are called all kinds of names for bruising the male-dominated society’s egos.

It is high time we stop assuming that women need to ‘compromise’ to achieve something in life. Women are not arrogant for not adhering to certain laws of the society!