The ONE Reason Why All Men And Women Should Watch Gunjan Saxena: The Kargil Girl

Why we must prove it to our parents, our husbands, our children and even to ourselves that we can pursue our dreams and still be their daughter, wife and mom? Why we are made to choose?

Why we must prove it to our parents, our husbands, our children and even to ourselves that we can pursue our dreams and still be their daughter, wife and mom? Why we are made to choose?

Today I watched Gunjan Saxena: The Kargil Girl, with my four and a half years old girl sitting next to me and what an emotional roller coaster it turned out to be!

This movie portrays perfectly what a woman has to go through if she wants to be someone nobody expects her to become. People around her, including women will fight her, discourage her, patronize her, try to change her mind and if all this won’t work they will try to sabotage her reputation, her career, her growth – because they are scared, jealous, and can’t wrap their mind around the fact that a woman is also a person who has every right to be what she wants to be. You can’t restrain her in the pre-defined roles.

Fighting at every step

It was heart wrenching to watch how Gunjan was forced in a corner in her training camp and was bullied in so many ways, just because she was a woman who dreamt a different dream which most men didn’t approve of. Although the IAF is claiming that certain situations shown in the movie are misleading and are not portrayed correctly, that’s beside the point. Maybe that was not how it was for Gunjan, maybe she was treated with respect and was given equal opportunity to learn and perform in Indian Air Force, but we know that that’s not how it is everywhere.

A woman, if she wants to make it big, has to first fight with her family. She has to first convince them that she doesn’t want the same things that the society expects every woman to want. Then if she is lucky enough to get the support of her family members, she has to go ahead and do double the hard work for an equal opportunity to prove her worth and talent, because as shown in the movie this society has made these generalizations about women- that they are emotional, they are weak, they can’t put in the same hours, they are not good managers etc.

Yes, all the above things might be true for many women (and men too) but have you for once stopped and analyzed if they are true for the woman in question? Have you even once considered that you are being presumptuous and not treating her as an individual person but merely as a ‘representative’ of her gender?

It’s same as saying that no man is sensitive, all men are strong, hardworking and sole bread winner of the household.

Why we have to go through so much, just to do what our heart desires?

Why we must prove it to our parents, our husbands, our children and even to ourselves that we can pursue our monumental goals and can still be their daughter, wife and mom? Why we are made to choose? Why we are not encouraged to go for it, to break the cage and fly away, as Gunjan was by her father, her guardian angel in the film?

Gunjan Saxena reminded me of all these struggles and how far we have come as women, and what it took for the generations of women before us to make it possible for us to enter so many fields and professions without facing any prejudice and doubts. I felt proud to be a woman and motivated, to help my little girl grow into a fearless girl who has the right to be what she wants to be, not what anyone expects her to be and, that no one includes me as well.

Here’s to all the beautiful and wonderful women of this world- Keep fighting and Keep rocking! 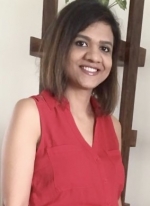 After Decades Of Putting Down Fellow Women, I Have Finally Learnt To Celebrate Them 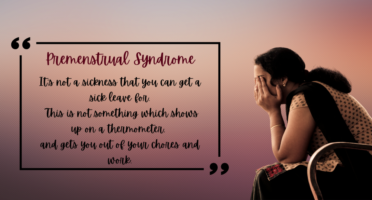 Premenstrual Syndrome - You Know That Feeling When Nothing Feels Right? 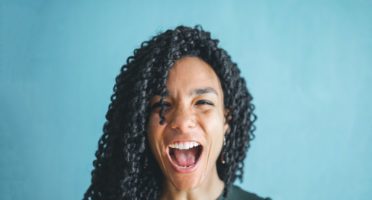 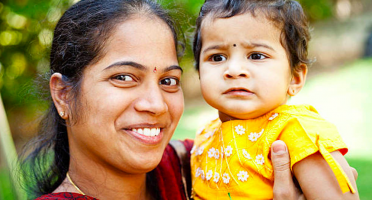 Why Did I Go Back To Get My Kid's Bottle Even Though I Was Exhausted?