Penalty is a sports-film that mirrors a social issue. It throws light on the ugly insider-outsider belief system that unfortunately exists in India.

Penalty is a sports-film that mirrors a social issue. It throws light on the ugly insider-outsider belief system that unfortunately exists in India.

Close on the heels of Axone which dwells on discrimination faced by North-East Indians, Netflix released Shubham Singh’s Penalty as a digital world premiere on July 5.

The film primarily centres on the prejudices faced by a youngster in the world of competitive sports. However, the narrative doesn’t simply talk about stereotyping but rather spreads its roots to encompass a much greater area. It addresses a very perplexing issue of how the petty politics of parochialism can crush the dreams of many.

The story in short

Lukram (Lukram Smil) who hails from Manipur has the ambition to play football for India. He leaves his hometown and enrolls in a college in Lucknow which is renowned for producing national level players through its renowned football team. Although he arrives after the registration date, his roommate Ishwar Singh (Manjot Singh) manages to get him a spot on the team for the trials.

The assistant coach Parth (Shashank Arora) sees Lukram’s potential and encourages him in his mission. However, the road ahead of him is not smooth. Lukram, being from the North-East, is not accepted by his fellow players, and the mistakes he makes on the field are used as excuses to insult him. He is not just called “chinky” but also physically attacked. 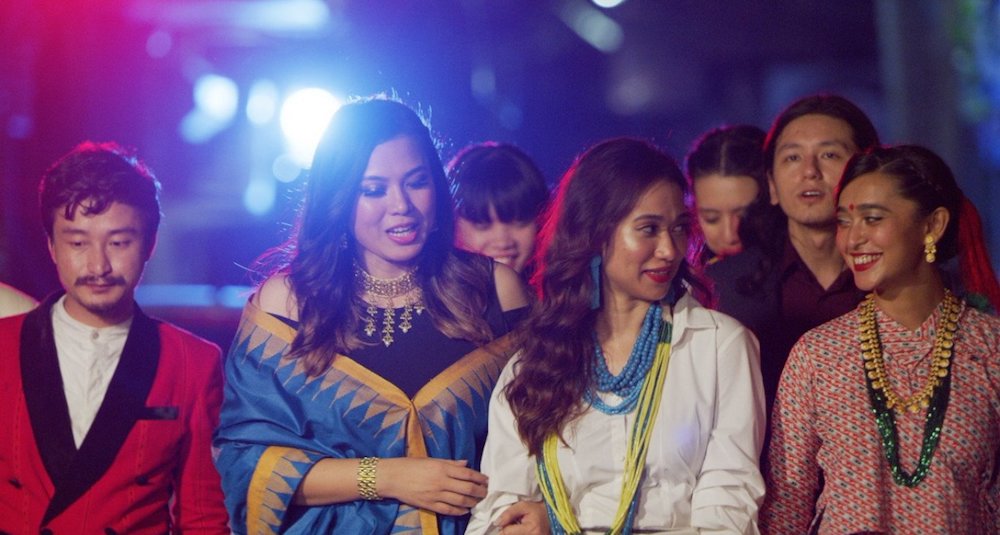 Coach Vikram Singh (Kay Kay Menon) knows in his heart that Lukram is talented and deserving. Yet he is not selected for the final team on the ground that he is an “outsider”. Vikram emphasizes that Lukram is not from their zone and says that inducting him into the team would be like hanging an outsider’s picture among the family photographs in one’s home. Disillusioned, Lukram goes back to Manipur, only to return again to achieve his goal. The film then follows his journey as he fights obstacles on the way.

The rays of positivity

Penalty tells a story of discrimination, but the narrative also confirms that the ethics of acceptance and cordiality are not totally absent. Society does have enlightened people who do not have a closed mind.

There are those good souls who are above these shortcomings, as shown in the characters of Parth and Ishwar. They do not belong to the state from which Lukram comes, yet they support him throughout his journey. Also it is very heartening when we see the college students stand up for the right cause. Irrespective of which state they come from, they protest against the unfair decision of not including Lukram in the football team.

A nice mix of characters

It is Lukram Smil’s debut film, and I think he does not disappoint. One might feel that he could have been more vocal and expressive, but he fits into the garb of someone who, with all his burning ambitions, is still a person who is quiet and introverted. He is someone who keeps his sorrows to himself, and the innocence on his face instantly warms your heart.

Shashank Arora and Manjot Singh impress with their brilliant performances. Their characters are beautifully created, and they draw respect as good human beings. Bijou Thaangjam as Bijou (another Manipuri student) does a decent job too. He is very convincing in those scenes in which he fearlessly fights for Lukram’s cause as a token of brotherhood due to coming from the same state. Veteran actor Kay Kay Menon, as always, impresses and adds so much credibility to his role as the coach who has a history behind his aggressive nature.

Important messages in the film

Penalty spreads a very inspiring message by asserting that the way out of an ordeal is not by running away from the situation but rather towards it.

Another very important life lesson is taught when coach Vikram tells the players that he does not need players who think they are the best. Best, he says, means a full stop, and that leaves no room for improvement. The thought that needs to prevail is for one to get better and even better.

A much needed step in the right direction

Penalty is a sports-film that mirrors a social issue. It throws light on the ugly insider-outsider belief system that unfortunately exists in India. Although generalizations cannot be made, we cannot ignore the harsh truth that there are ample instances in which people feel unwanted and ignored the moment they step into a state or zone outside their own.

The story of discrimination has been going on over time, and it is encouraging that the problem has found expression on celluloid too. Realistically speaking, a film or two cannot fix this problem, but it is at least a good start to drawing attention to the fact that the issue exists. Director Shubham Singh needs to be applauded for giving footage to a pertinent issue plaguing the country. India prides herself in envisaging unity in diversity. Let’s practice that in true spirit and action rather than it just being a concept in theory!

Rashmi Bora Das is a freelance writer settled in the suburbs of Atlanta. She has a master’s degree in English from India, and a read more... 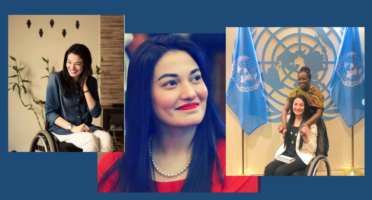 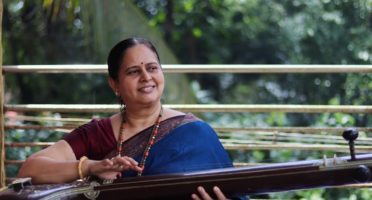 Yes, You're An Awesome Mom, But You're Also Someone More Than That!

All year long, women, especially in India, face a lot of discrimination- often fatal too. Is merely celebrating Women's Day enough or can we do more?

All year long, women, especially in India, face a lot of discrimination- often fatal too. Is merely celebrating Women’s Day enough or can we do more?

If you Google important dates in March, the Internet will show you a list of national and international days of significance. At the top of this list is March 1, the day observed by UNAIDS as ‘Zero Discrimination Day.’

In a highly class conscious society like India, will the love between a domestic help and the very eligible bachelor she works for gain legitimacy? Watch Sir - Is Love Enough.

In a highly class conscious society like India, will the love between a domestic help and the very eligible bachelor she works for gain legitimacy? Watch Sir – Is Love Enough.

A movie trailer which talks about love spanning across classes in an Indian context is being the buzz of the town and rightly so! Karan Johar Shankar Mahadevan Faye Dsouza Rajeev Masand, and many other industry stalwarts are sharing the trailer and talking about it.