Malaika Arora was told by a commenter on her sm account that she should 'dress decently as she was aged'. Huh?!

Malaika Arora was told by a commenter on her sm account that she should ‘dress decently as she was aged’. Huh?!

“She has to dress decently as she has aged.”

The sheer stereotyping of how a woman should be in this sentence always irks me. How many of you agree with this statement?

Yesterday, while I was browsing I came across a weird comment made by someone who named themselves Anonymous on actor Malaika Arora’s post. It said: “This lady should dress decently as she is aged.”

A man or a woman who makes this derogatory comment is not even true to their identity, hides behind anonymity; how can they comment on someone else’s choices? Playing games behind the curtain is a cowardly act.

As woman certainly carries the risk of being tagged at all age groups, in a patriarchal society that identifies her with her body. 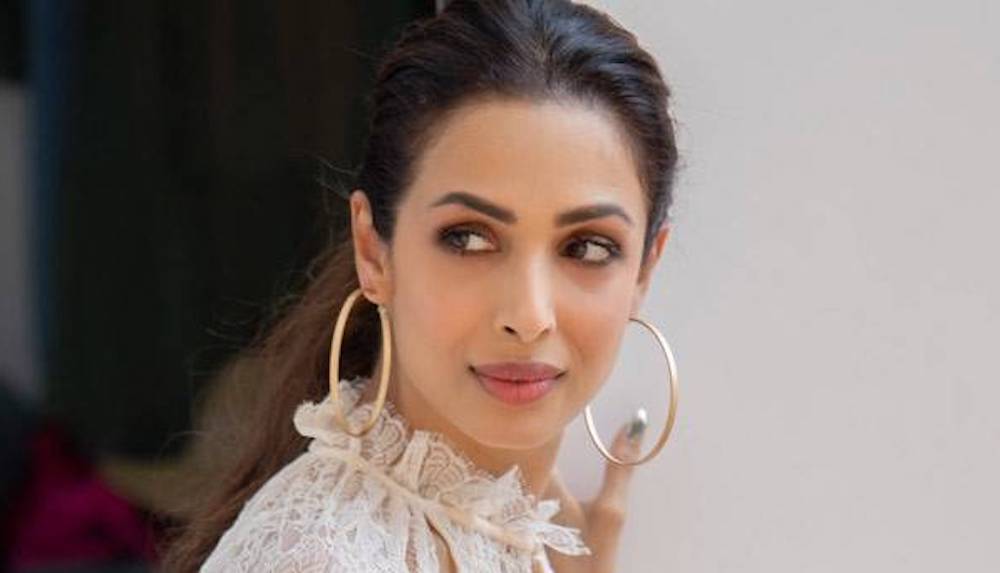 When she is a teenager and most vulnerable to sexual abuse, molestation and harassment, she is advised to dress modestly by parents.

Women in their 30s or 40 s are ‘admired’ for their looks and winning attitudes, but with a souring tag of ‘ageing yet beautiful’.

And older women are outright told to ‘dress according to their age’.

It should not matter how old Malaika Arora is. Her attitude and the way she deals with what life dishes up is a powerful statement. And no one has the right to judge.

It’s time to teach your boys some decency.

It’s my personal opinion that every human being must follow the liberation of dressing barring gender bias with decency as inclusivity. 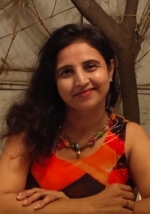 I write for the lilt of love and life. read more... 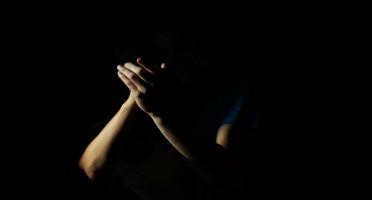 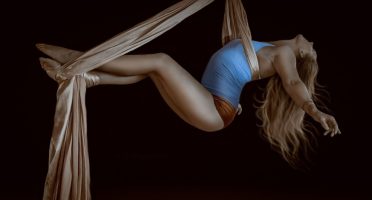 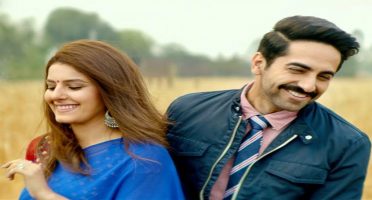 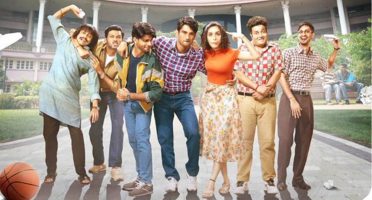 Chhichhore : A Must Watch Movie

Rajini Chandy, a 69-year-old Kerala actress was viciously trolled for her glamorous photoshoot, called 'too sexy'. This denial of older women’s agency and sexuality is blatantly sexist and ageist and has to stop.

Rajini Chandy, a 69-year-old Kerala actress was viciously trolled for her glamorous photoshoot, called ‘too sexy’. This denial of older women’s agency and sexuality is blatantly sexist and ageist and has to stop.

Of the numerous ways the patriarchal society tries to chain women down, one is the outright denial to perceive older women as sexual beings with agency over their sexualities. This prejudice was witnessed again when Rajini Chandy, a 69-year-old actress from Kerala, was viciously trolled for her glamorous photoshoot, which was tagged as ‘too sexy’.

Ms. Chandy says that she did the shoot “to show older women that they can take back control of their lives and enjoy their days.” Donned in jumpsuits, a long dress, a short denim dress and a pair of distressed jeans, the pictures garnered a lot of sexist and ageist abuse, amid some appreciation.

They stopped playing victims. They stopped whining in self-pity and dining in pity parties. They moved past their anger, tears and bitterness. They realised that happiness is a personal choice and responsibility. They chose to be defined by their present, but not their pasts…”