Think The Sexist Indian Man Just Happens To Be Like That? No, We Have All Created Him!

The sexist Indian man wasn't 'naturally' like that. It's all of us who created the boys of the bois locker room. Here's how we do it.

The sexist Indian man wasn’t ‘naturally’ like that. It’s all of us who created the boys of the bois locker room. Here’s how we do it.

The famous words of Virginia Woolf hit me a little hard today, “I want to write a novel about silence, the things people don’t say”. It’s always the sound of the silence which echoes the loudest. Things which are left unsaid but the implicit meanings of which are widely known under the hush hush!

So when our society says we didn’t raise these boys for them to become a rapist, abuser or harasser one day, it isn’t really true, because you did; in fact we all did, through our little silences and ignorant bliss.

Though the recent event of the Bois Locker Room chat group which was exposed for its objectification and vilification of underage girls is deeply disturbing and disheartening, it makes me raise a very crucial question here: why? Why did they feel they could do it in the first place? What made them think that they had the power to degrade any woman? What made them think that it was okay and something to actually take pride in?

All these things do not happen by accident in a day, it’s the systematic making of a mentality which is socially constructed and is fed with misogyny and toxic patriarchal values again and again. So it’s important today for me to decode the recipe: the recipe of ‘How to make a sexist Indian man’.

Also, a little disclaimer before starting this: Yes, #notallmen but yet too many men and thus this post is in no way an attempt to generalise all men under the same category but only an effort to highlight the little unconscious privileges that men enjoy just for being men, and how many of our societal values create a breeding ground for toxic masculinity which is deeply embedded in its very patriarchal structure. 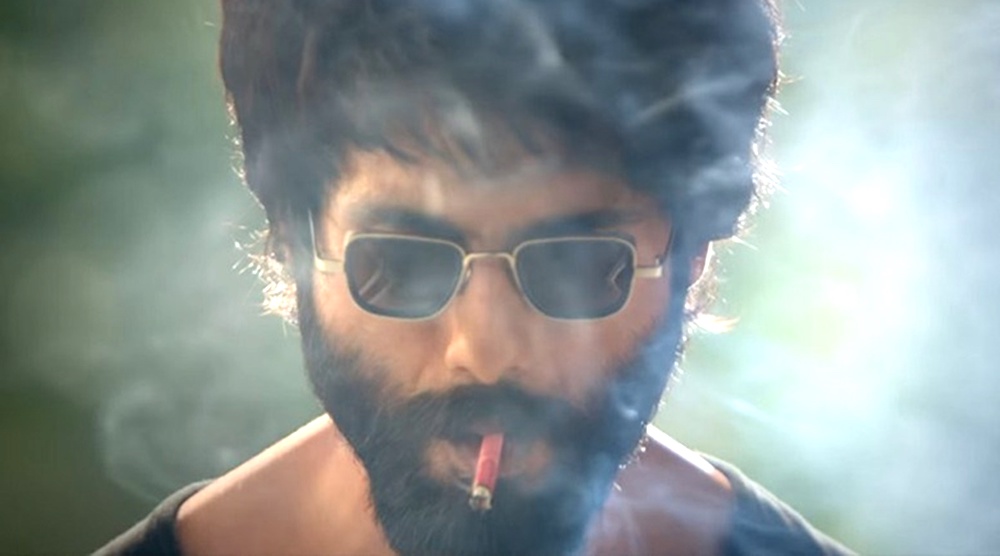 The sexist Indian man is created – by entitled upbringing

The very first victory of every man comes by simply being born as one. Yes, it is the 21st century but there are still specific rituals like ‘Kuan Pujan’ among Hindus as well as many other religions which still celebrate the coming of a ‘male heir’ to the family and from that very day to when they attain adulthood, we entitle these young boys by giving them freedom in the most subtle ways. For example, they get more access to public spaces with no evening curfews, no restriction on clothing or behaviour whatsoever, they are given the choice to do whatever they want whereas girls at a very young age are denied the same and are told to ‘behave’ and ‘sit with crossed legs’.

You must have often heard that girls are more disciplined than boys at school; well, why is it so? Because when boys at a very young age become the ‘rule breakers’ and ‘risk takers’, such behaviour is often secretly applauded as these are seen as very masculine and dominant traits that challenges the one in power. Thus, they are often excused by saying ‘boys will be boys after all’ whereas girls are always shamed for their deviance. Consequently, girls subconsciously learn to obey through socialisation whereas boys learn to disobey and learn to yet get away with it.

Gradually while we inculcate values of care, emotional sensitivity, sacrifice, pain, obedience and tolerance to make an ideal woman, ideal men are often defined by the lack of all these qualities as real men do not ‘behave like women’. Coming to the abuses and the bias in the language itself, it is very interesting to note that most abuses are aimed at women in their role as daughters, sisters and mothers, indicating that if you have to disrespect a man you have to disrespect ‘his’ women first; apparently, men and their own respect is so immune that it cannot be taken away nor does it have the vulnerability to be corrupted by just another man.

After all, it’s a man’s world right? A man to man, bro to bro kinda thing? So men become the protectors (saviours) for their own women (to protect their own honour) but have you ever wondered why they need this saving in the first place?

Anger is the only manly emotion we allow

In a world where characters like Kabir Singh are idolised and glorified, these young men only learn to express their feelings through anger and aggression. Apparently, after all the ‘how to be a man enough’ socialisation, anger is the only manly emotion they are comfortable with now, because sensitivity is for the weak and these men would choose to look anything but weak. So they choose anger over any other form of expression, they taunt, they joke, they abuse and let it out of their system and think it is justified.

Their actions just replicate what they have learned throughout unconsciously i.e to look at women as secondary citizens who exist to serve them, as inferior to them, as just objects who were vulnerable enough to be corrupted, as objects which do not have any agency, consent or identity of their own and thus can be overpowered and must be tamed. Of course, this taming must be done by them as men because that’s what real men do, right? ‘Control their women’?

So before playing the blame game, it is significant to go back to where it all started and know why it won’t change in just a day. It’s important to acknowledge that, it is also us (as biased fathers, mothers, siblings, spouses and partners) in our silences that fuel this misogyny and it’s time to break this chain and start a conversation about all these little things, a place where we all stand and speak up!

Top image is a still from the Hindi movie Dabangg 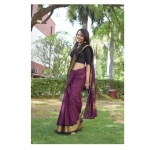 A Research Scholar from Delhi School of Economics, Delhi University. A budding sociologist who is passionately curious about writing and reading about social issues. Her writings and research interests particularly include ideas like millennial culture, read more...

An unrelated but similar Bois Locker Room type chat on Instagram was revealed to be fake. Though just as wrong does that negate what the boys did?

An unrelated but similar Bois Locker Room type chat on Instagram was revealed to be fake. Though, just as wrong, does that negate what the boys did?

After the breaking news of the horrifying ‘Bois Locker Room Chat’ on Instagram was investigated, new details have cropped up. One of screenshots from a completely different conversation, not related to the Bois Locker Room chat, is making news. It was a screenshot of a conversation between two young boys on Snapchat.

The screenshot showed a conversation where a boy named Sidharth is seen plan an assault on a minor girl while talking to another boy. This conversation where the boy is casually suggesting gang-rape, never happened on the private Instagram group. It is not related to the Boys Locker Room case.