Supermom Razia from Nizamabad travelled 1400 km on her scooty to get her son back home during the lockdown. Proving again what moms will do for their kids!

Supermom Razia from Nizamabad travelled 1400 km on her scooty to get her son back home during the lockdown. Proving again what moms will do for their kids!

And there is no doubt that a mother’s love is above and beyond all. A mother can go to any extent for the safety and security of her children. Forty-eight-year-old Razia Begum is the recent example of this fearless love.

According to a report in the Indian Express, Razia’s son, Mohammed Nizamuddin was one of the people stranded due to the sudden lockdown. Mohammed and a classmate had gone to Rehmatabad in Nellore on March 12.

He had booked a return ticket for March 23. However, the lockdown was announced before he could change his plans and was stuck there. Nineteen-year-old Mohammed tried all possible things to get back home but all of it was in vain.

So, Razia took it upon herself to get her son back. And though her efforts are commendable, it is vital to remember, she took permission from the police and precautionary measures before stepping out of her house. She stepped out only for a grave emergency and that is what needs to be applauded. 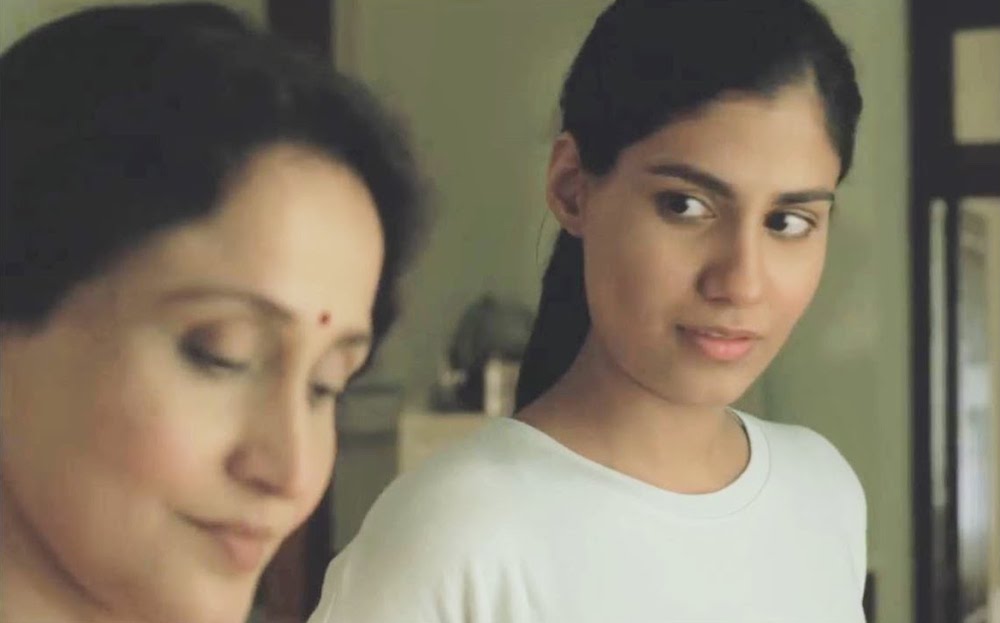 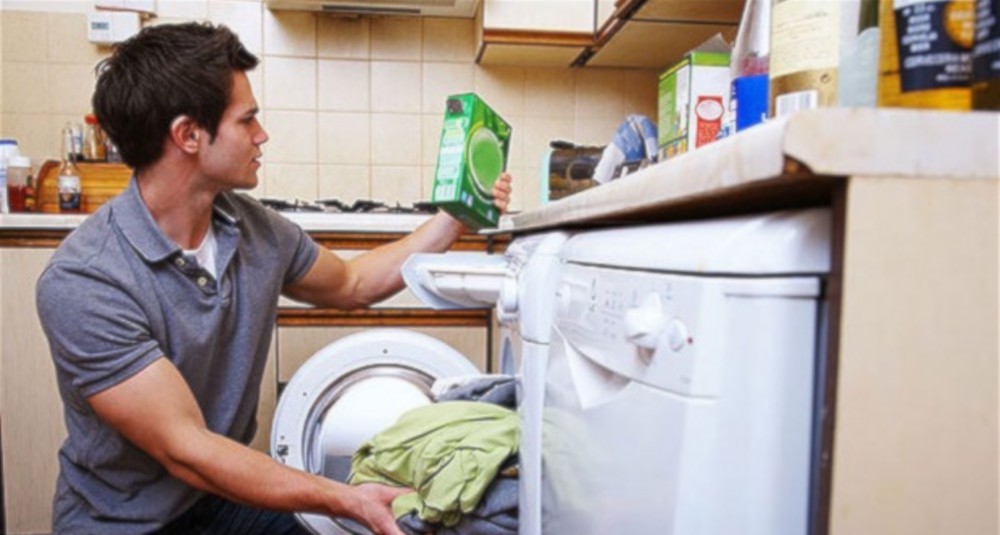 “I was worried he wouldn’t take enough precautions and stay in the safe zone to protect himself from coronavirus. Nellore is one of the most affected districts and I was really worried about him. If he is home, I can keep a watch on him. Police suggested I wait for a few days as the lockdown was being implemented strictly,” she told the Indian Express.

She took proper permissions before she left

Razia and her son were constantly trying their best to try and get him back home. When nothing progressed, finally, on April 5th, Razia decided to drive to Nellore and get him back. So she took her scooty and drove all 1400 kms to get him.

She thought if she drove the scooty, it would convince the police to allow her to travel. With ACP Jaipal Reddy and the local police’s help, she started early Monday morning. And only when she reached the outskirts of Hyderabad, did she inform her son of her plans of picking him up.

Although it was a lot of distance to cover, Razia was determined to get her son back. For her journey, she packed a few Rotis and stopped at some fuel-stations to refill the tank. She reached the Telangana-Andhra Pradesh border late in the evening and the cops there were worried about her safety.

“The cops were taken aback when I told them where I was coming from and where I was going and it took a lot of convincing to allow me to go. They were worried about my safety; they said that there was no one on the highway and night was falling. However, I convinced them that I will be safe and drove away. The highway was dark and lonely but I had to pick up my son,” NDTV reported.

Then, at around two am on Tuesday, she stopped at a police check post on the outskirts of Nellore. After listening to her story, the cops asked her to halt for some time as the road ahead was dangerous. She waited at a roadside shelter near the check post till four am and then informed her son that she is there nearby and is coming to pick him up.

Her son was overwhelmed to meet her. He said, “She arrived at 7:30 am. She drove almost 23-24 hours to pick me up and I was overwhelmed and very happy to see her. We left again in the afternoon and returned to Bodhan on Wednesday evening. She had her first good meal in two days.”

ACP Bodhan V Jaipal Reddy lauded Razia for her brave act. “She is a gutsy lady. I tried to persuade her to hire a car but she said she doesn’t have that much money and went on the scooty. She requested a letter from me stating the reason for which she was travelling to be shown if she was stopped at checkpoints. Her courage to bring back her stranded son is very moving,” he said.

Social media users have been applauding Razia, calling her the ‘Mother India’ and ‘super mom.’

A story of courage, determination and grit. My salute to this woman! Amazing. https://t.co/7jWQQcHuGb

Razia is an example of how a mother can go beyond any limit to protect her children. But before taking inspiration from her and stepping out of our houses, we need to keep in mind that she stepped out for an emergency. Also as ACP Jaipal Reddy said, she took permissions for stepping out during lockdown. So applaud her but by staying home!

Mother's Day is coming, and here we have a list of mothers in recent short films that will remind you of mom. If you're the mom, watch these with your 16+ child and also with friends!

Mother’s Day is coming, and here we have a list of mothers in recent short films that will remind you of mom. If you’re the mom, watch these with your 16+ child and also with friends!

We have some perfect recommendations of mothers in recent short films available on YouTube, that explore motherhood, the challenges that come with it, and so much more.

It’s been over a month since the country went on lockdown and if you are living away from your family during this period, chances are you are missing your mother like crazy by now. Even the most difficult situation feels easier around her.

Spending Mother's Day away from home during a pandemic seems a lot, doesn't it? These people tell us about their 'long-distance' with their moms.

Spending Mother’s Day away from home during a pandemic seems a lot, doesn’t it? These people tell us about their ‘long-distance’ with their moms.

Mother’s Day, like so many other special days, celebrations and festivals, has been marred by the shadow of COVID-19. Self-isolation, social distancing, lockdown and quarantine seem to have become the new normal. And a lot of people are thinking of best delivery options to make Mother’s Day a little special for their moms.

The way we go about expressing our love and appreciation during this day will also be somewhat different. While many of us are self-quarantining with our families, some of us have been unable to make it home in time. This was either due to unexpected turns in travels restrictions and closure of international borders, among other circumstances.