No Dear Men, You Don’t Get Equal Say In A Pregnancy Because Women Put In 95% Of The Work

Men have sex and give their sperm. Finis. All the hard work of pregnancy, and often post delivery is done by women. How can men claim an equal say in what happens?

Men have sex and give their sperm. Finis. All the hard work of pregnancy, and often post delivery is done by women. How can men claim an equal say in what happens?

I’m beyond peeved by the enduring power of the misconception that a man has as much of a say as a woman when it comes to having/keeping a baby. And oh, the premise of this misconception is “because the baby is 50% his”.

What the f#&$ kind of mathematics is this? I’m a maths-nearly-fail, but even I can see this “50% is his” is unadulterated excreta. What the f#&$ kind of quantification is this? How does 7 seconds of work result in a man having “50% of a child”? And what about the 40 weeks of work the women go through? Yeah, this is the patriarchy (ha-ha) d#$%$&# around again.

Let’s get one thing clear: “Contributing 50% to a child’s DNA” is NOT the same as “50% of the child is his”, especially not in terms of having a say about a woman’s pregnancy.

A man’s say in the matter of pregnancy can be about 5% (and I’m being generous here) because let’s be honest – without his, ah, prasadam, there simply would be no baby. He is integral to a pregnancy; without his contribution, there is no pregnancy.

Her body does all the work

But. The other 95% of the final say about a pregnancy should be the woman’s because all the work is done by her body, the same body whose natural task is to incubate and propagate life. 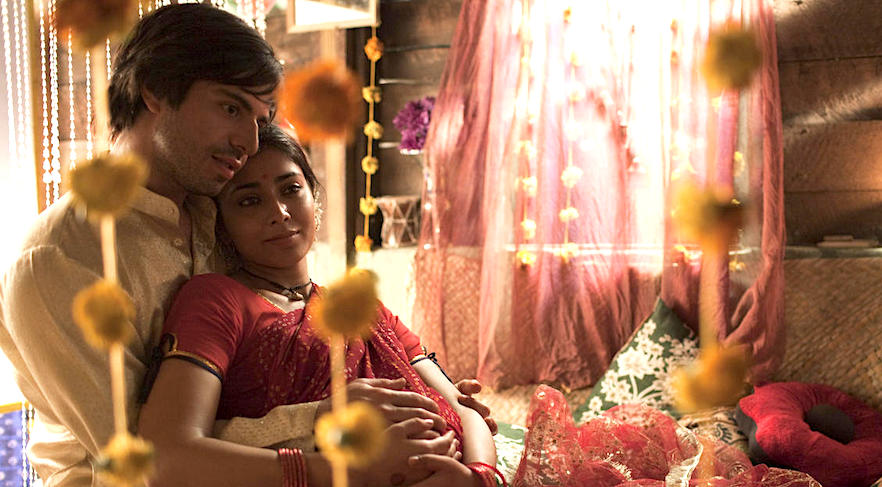 In A Country Where Marital Rapes Are STILL A Reality, Jokes On Unwanted Pregnancies Are NOT Funny! 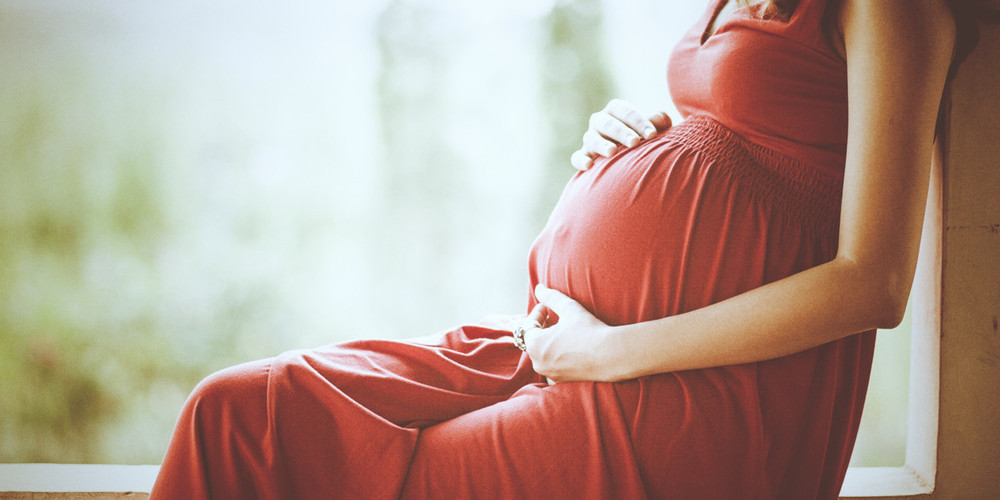 Now, due to the body’s innate workings, all women undergo so many and such complex physical and biochemical changes, that really, those simply cannot be quantified into a rule. However, it is undeniable that all these changes affect her, in ways both good and bad, and in ways physical, biochemical, emotional and financial. And it goes on for 40 weeks, continuous, no breaks, even while sleeping (just to give you an idea of the labour involved). And yeah, even afterwards, but am not going to unpack that here.

Where is the quantification of all of that? How do you put a cost to that?

Want more details of how this works?

Let me break this down further.

What a man does to beget a child (ejaculation) involves 7 seconds of time, some x joules of effort, and with the outcome of pleasure (as in, I don’t think ejaculation is an upsetting, traumatic activity). Also note that ejaculation is willingly undertaken by men – it is not something that they withhold. And then, his work is done.

Now, for a woman to become pregnant, in terms of time, the process takes longer (from ejaculation to fertilization), it may or may not be pleasurable, and the effort… well, that comes later.

Post-fertilization, the pregnancy starts and then it’s all the woman’s effort all the way, the involuntary parts (what the body does to grow and protect the foetus) and the voluntary parts (supplements, diet modifications, medical checks), both.

An irreversible change that could be risky

To go into a little more detail, a woman’s part in the pregnancy consists of 9 full months (40 weeks), with attendant stresses and distresses and insane side-effects. (These could easily continue post-pregnancy as well, may even be irrevocable, with a constant component of risk/hazard to her, but I’m not addressing those). Further, none of the more crappier bits of a pregnancy have been willingly undertaken by the woman – it’s simply not a walk in the pleasure park. She was pregnant, she was conditioned to keep it (and natural pregnancy in most places is not by choice), and let’s be honest, pregnancy is never an informed choice, in terms of the toll it takes on a woman. By that, I mean that we women are simply not told of the horrible things we could go through during 40 weeks of term pregnancy.

Until then, a man’s part in pregnancy is only to begin it. After that, he is there voluntarily, but again, even with the purest and best will in the world, even with the greatest empathy and understanding in the world, a man simply cannot step up and go through what a woman goes through.

Mishty Varma has a background in literature, languages, gaming, journalism (across beats and media), WEP (writing-editing-proof-reading), and public affairs. She is also a sufferer of unplanned and painful pregnancies, so she knows read more...

If a woman has given up so much to support a man and their family, if not financially, then emotionally and logistically, how can alimony not be her right?

If a woman has given up so much to support a man and their family, if not financially, then emotionally and logistically, how can alimony not be her right?

Regarding people saying women shouldn’t take alimony in a divorce if they are independent: I agree. It’s best if you can walk away without that. But does our patriarchal system give women that privilege and choice?

To the men worried about this, I have to say, if you don’t want to lose your money in alimony, then treat your wife nicely. Or better still, take equal responsibility for your children and parents, and don’t create a situation where she has to leave her job to take care of the kids or ageing parents. If she does, and you divorce, don’t even think of NOT giving alimony.

As life takes a turn and the journey from a girl to a woman takes a rollercoaster ride with motherhood, women often wonder if they are ready for it? Whether they will be able to handle it all? Working women go ahead with questioning the career sacrifices they will have to make once they take the big leap.

I mean, I have seen men sitting late at night, working at 2 am on projects in office, and women, even unmarried women, wondering that will they be considered less efficient if they leave earlier, since their bosses expect employees to be around 24*7. This is, after they finish more stuff in less time (Gosh! Are we safe? What do I say at home? I hope my boss doesn’t think I am not dedicated. Oh! These guys in the team just chatter till 12 pm in order to show they’re dedicated). That is how the gender system has been in offices all over the world.