Suddenly, the televisions spoke of nothing else. All television stations were connected to a single subject, the most important of all humanity, perhaps. Panels with the greatest experts on the pandemic argued, almost jostled to get their words in. Armed with same frayed opinions of uttering them over the years, columnists were unable to predict much. Leaving her three-year-old daughter to whatever was cooked by her live-in helper, she had almost embalmed herself before the screen, searching for news about a possible cure. Her nerves were shot, and she had no tolerance for the small noises of the routine world around her condominium.

She didn’t want to be bitter but was unable to stop herself. She had been working on a special research project of communicable diseases. On the brink of a breakthrough in her research, she was asked to stay home by her boss, just as the lockdown was announced. Her pregnancy was an excuse to get rid of her at the semifinal trial of the cure and a clear effort to hijack credit for her path breaking work. Miserable at being sidelined at such an important moment in history, she slipped into depression. She had lost her grandmother to smallpox and it had been her longstanding dream to come up with a cure for communicable diseases. She had worked very hard towards this goal.

A zombie stuck to the television, she waited for the big news. One leak of information was enough for all television stations to anticipate the official declaration, from an alleged credible source, to proceed with the announcement that the final cure had been discovered for the pandemic. She felt her baby inside and hoped against hope for a cure that would heal the world. She prayed for her research to be fruitful for humanity. She desperately wanted to bring her baby into a saner, normal world. Ironically, she could only stay home and do nothing. She desperately wanted to go back to work and contribute at this crucial juncture.

Larissa and Akul had a good marriage. But lately she had begun to blame him. She had not wanted sex, but he was insistent, and she gave in. She loved him and that was the last time they were going to be together before he took his posting to Moscow. Hoping to join him after completing her research, she had stayed on in India with her daughter. Her unexpected pregnancy brought everything to a standstill. Akul was away, she was stuck at home, and felt like a victim in a world which was in suspended motion. No one understood. Only if she had said no to Akul when she really wanted to say no. If only she had said no to her boss and fought for her rightful place in the project. If only she had been stronger.

Her mother called her to tune into one of the channels as an announcement was expected. She rushed to the television, listening with great concentration to various discussions and tried to filter out the real progress of her research. The journalists were cautious. After so many fake news, so many false announcements of healing discoveries, so many healing prophets having spurred public opinion, journalists were forewarned not to make false claims. Larissa was only listening to some of the would-be specialists, unable to contain her all-knowing sarcastic smile. Her exit from the project had resulted in a lag. 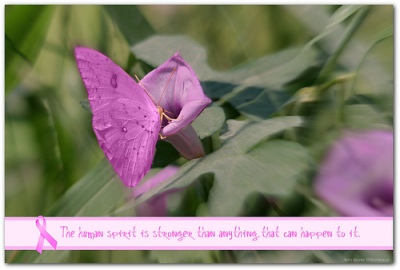 My Mom, My Hero

Meet Somya Sahu, A Successful Athlete Who Ran Her Way Through Obstacles

She was startled by the vibration of her cell phone, placed in the pocket of her baggy jeans that she liked to wear at home. It was from her boss. She had been recalled. Arriving at the research centre, she came face to face with his dejected face and a harsh silence. She was taken aback as there seemed to be no declaration of the cure. She hoped to be received with champagne and a joy spreading from room to room, from hug to hug, from smile to smile. Nothing of that. It had after all, been only media speculation.

The head of the all-important research project was sitting alone, rubbing his hands, wrapping thoughts round and round with no clear solutions, while avoiding calls from journalists who forcibly wanted a declaration. Larissa could see his anguish and desperation. Obviously, he had been unsuccessful in walking the last mile. Now, under tremendous pressure from multiple agencies and faced with the catastrophic situation, he could no longer pretend. He needed her to come back to work, to complete her research towards a new cure. She could see the fear of failing in his eyes. The huge grant for research was at stake.

Larissa was cautiously quiet and waited for his go-ahead, which he grudgingly gave. Now was the time to focus on the essential. She knew what to do. She knew she would have a breakthrough. She had prayed and waited for this moment. She knew the difference between the lights of the screens and the real light she had to find to save the world. She had to protect her daughter and bring her second child into a saner world of healthy and happy people. She knew her elders could never be expendable and had to be saved. She wanted to fulfill her promise made at her grandmother’s deathbed.  Hope, a belief in the beauty and goodness of life with hard work are the values she had.

As if her boss’s ego was not an obstacle enough, she now had to deal with Akul and her parents, who refused to let her go back to work. They were worried sick about her working in lockdown times, while being pregnant. What about her responsibility as a mother, a daughter and a wife? Larissa was not going to be overtaken by a contagion of silence. She did not need anyone’s approval. She was answerable to herself. This time she had to say no and listen to her inner voice. During the days of quiet, introspective isolation at home, she had overcome her fear of asserting herself. Her confidence in herself and her determination goaded her to find the cure for the pandemic before it was too late. 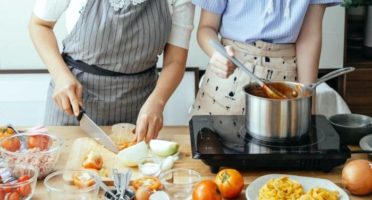 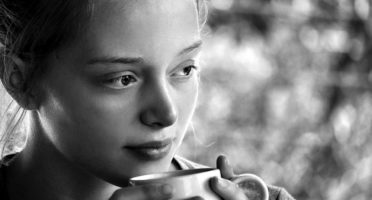 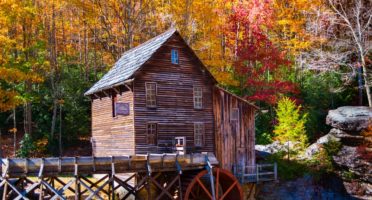 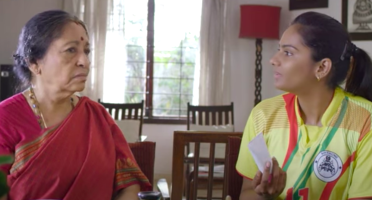 The gift of education is one that keeps on giving. Here's a story about unfair old customs, and how kindness and education help thwart them.

The gift of education is one that keeps on giving. Here’s a story about unfair old customs, and how kindness and education help thwart them.

“Is it 6 am already?!” Smita thought to herself as she placed the pillow over her ears to drown the noise of her mother’s calls to wake her up. After what seemed like only a few moments, she was pulled out of bed by her mother, wailing and kicking, and pushed into the shower to get dressed for school.

"I am scared of closing my eyes at night, worried of what I would have to face the next morning. I hate myself for thinking such terrible things Vinni!" 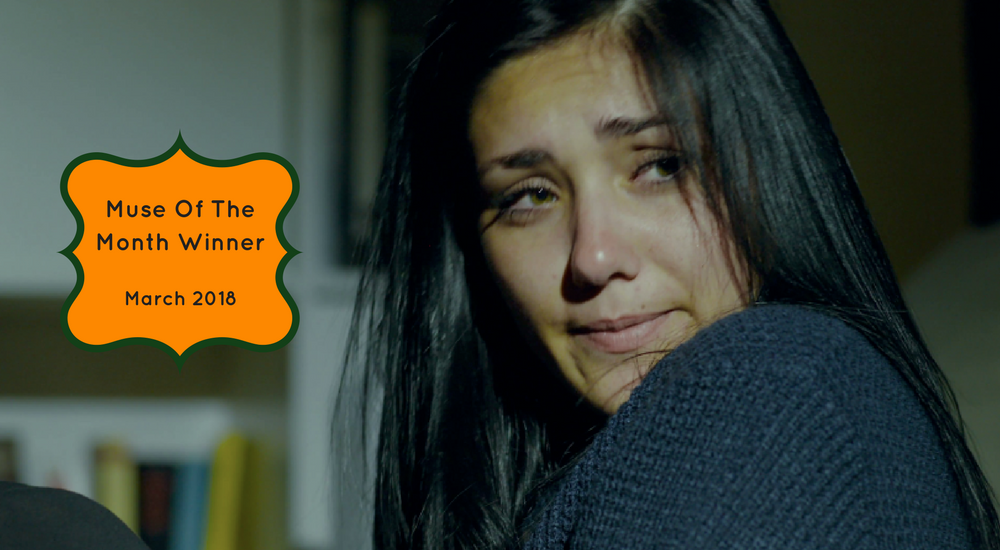 “I am scared of closing my eyes at night, worried of what I would have to face the next morning. I hate myself for thinking such terrible things Vinni!”