Are Fairy Tales For Children Done With? Not If You Value The Imagination

While some parents feel fairy tales for children are out-dated, children still create their own fantasies, using these good-over-evil stories.

While some parents feel fairy tales for children are out-dated, children still create their own fantasies, using these good-over-evil stories.

In a whatsapp group of young mothers, a debate on whether fairy tales today are relevant or not for our children, got me thinking. I was really worried by the thoughts expressed in that group that the stories are not what they should be.

“Life is not always good over evil”, one said; “Nothing magical exists, so why fool the children”, said another, while still another proclaimed, “There is no Santa Claus…no fairies…no magic, so why not tell stories as they should be told?”. I object, my lord, for I firmly believe that the kids today are much smarter that we were.

Children are not as naive as they want us to believe…I remember on a plane ride there was this 7-year old sitting next to me and I thought to myself, ‘Nice, I will be able to chat with her and pass the time’. But guess what? The moment the seat belt sign was off, she opened a laptop and was lost in it.

From a very early age, they are exposed to the world of games, stories and much more than we ever were. They are able to differentiate between the real and the magical. They know where to draw the line, much to our dismay and amazement and from a very young age too unlike us, who when we were children, believed that seeds thrown in the ground grew into a beanstalk to the sky above! (Let’s not kid ourselves because we did bury those seeds in the ground and water it with the hope to climb up there and meet the giant.)

Who can forget Hansel and Gretel being left behind in the forest and how smartly they found their way home by leaving a trail behind? So what if the second time around, the trail of bread was eaten by the birds and they landed at the witches’ house. They did escape with the riches at the end, did they not? It just goes to show that every fairy tale has shown us how to be resourceful and intelligent.

The story about the golden goose that laid the golden egg taught me not to be greedy. The three little pigs building houses of straw, sticks and bricks taught me to not just take whatever I found to build my life or choose the easy way out, but to explore what could be better. Not to forget my favourite one about the ugly duckling that became a swan. And you may ask why? Obviously because like many other girls, I never thought I was beautiful; but today when I look back, I realise it helped me find my potential slowly and surely, to achieve a lot more important things in life.

As children, we all loved a fairy tale with a happily ever after; so did I and I am sure you did too. It hasn’t changed, has it? Think about it. Children today too enjoy the good conquering over the evil with magic, even if it is not the wicked witch but Harry Potter instead.

Some children like fighting flying dragons while other children just like fighting the animals in the forest. It is just that the mothers worry too much these days. Don’t they? They worry whether the story is too scary or what is the moral or that it is not true to life. What matters is that most children today are able to understand it better.

Besides, have you not noticed, they are much more creative and fearless than we ever were as children. They never accept anything at face value and question everything. The visuals in the stories may have changed but the essence is the same.

In the past, stories were told with pictures in a book and today the same stories are repackaged cinematically for the children. Children’s movies, television shows, cartoons and even mobile games still tell the same stories.

Take Snow White and the Seven Dwarfs for example. For the children, it has been created in a suitable format, while for the adults it has been recreated as Snow White and the Huntsman. It just proves that there is a merit to the fairy tales and besides, these new formats just make it that much easier for us to narrate these stories to our children.

Children don’t scare easily these days and unlike us, don’t turn their heads away when a head is cut off with a sword. They revel in the sword fights, fire breathing dragons and ghostly figures in the corridors in the virtual world of stories and computer games.

It is still a good idea to let the children create their own worlds of fantasy and fly the fantastic world of magic where goodness still conquers evil, even if it is at their fingertips on the laptop or mobile.

Reading books should be a magical experience and not a forced habit. Of course, it helps build vocabulary and language, but be rest assured the internet world is no less capable. As parents, we sometimes force our children to read books and that can put them off reading in the later years of their life. Don’t also put that book your child picked up back on the shelf, just because you don’t approve of it, without explaining why.

Stories are a unique way for children to develop an understanding and appreciation of life around them. So let us not just dismiss all the stories that we grew up with. Take it a step forward with your children and ask them to invent their own endings and be prepared to be surprised. Allow their world of stories to intertwine with ours and new stories will unfold.

Know and accept that it is time to step into our children’s world of fantasy and storytelling, their way.

Top image from the animated movie Beauty and the Beast

Effective administrator, coordinator & communicator,retired with 38 yrs of experience as Manager,Corp.Commn,ICICI Bank.Invited back as consultant after retirement to archive history of the bank. Hold event management diploma from NIEM, read more... 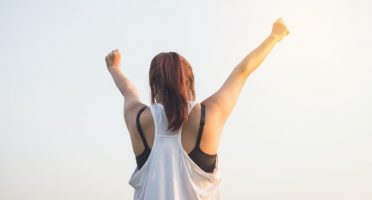 Demotivation Is Never The Answer 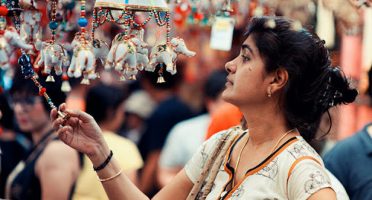 As A Woman, Why Can't I Enjoy Spending My Own, Hard-Earned Money? 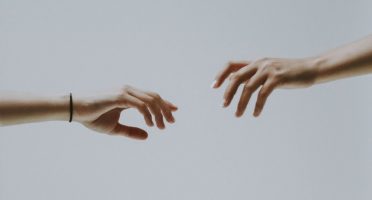 Woman, You're Two Sides Of A Coin - Shattering Myths Yet Staying Silent And In Pain 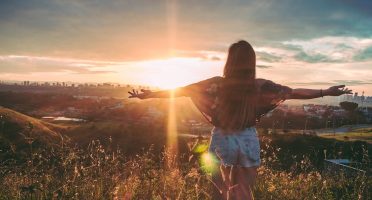 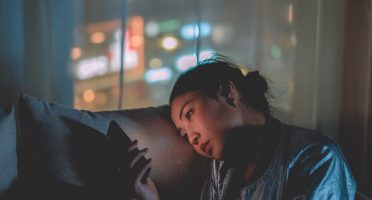 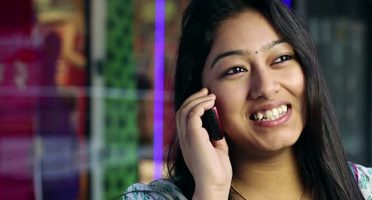