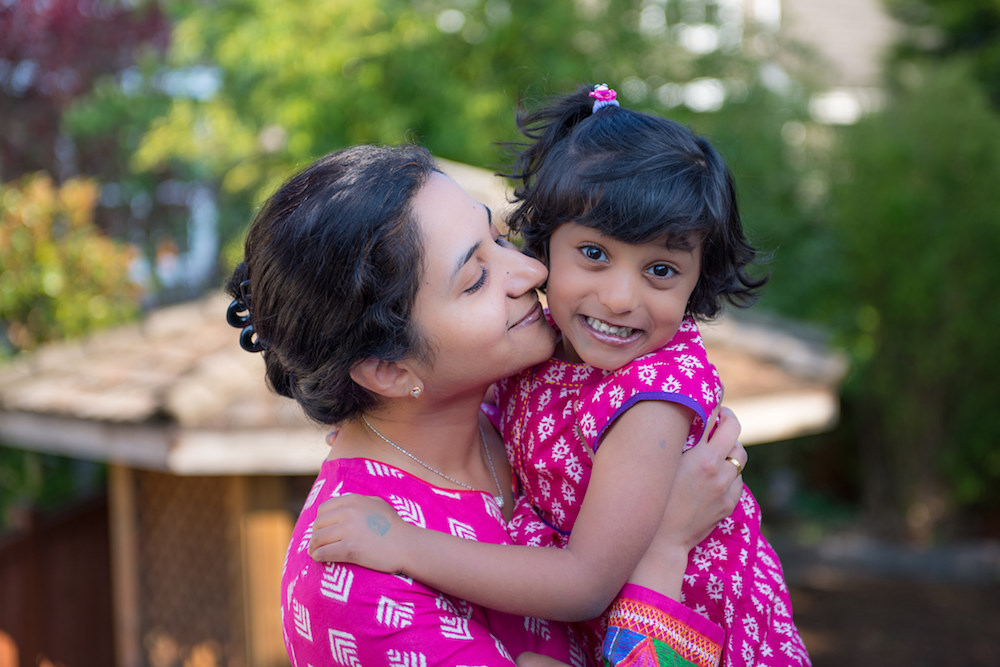 Kids are smarter than we think, and learn independent thinking and responsibility if we explain things to them instead of deciding on their behalf.

As a parent, we are responsible for teaching our child some basic values that stay with them forever. It was the same for us when we were kids, and frankly speaking after becoming a parent we realize that our parents’ actions were driven by their desire for their kid to be happy and do well in life.

Every parent responds automatically to their children’s wants. We have picked this up as a process of evolution (I feel), and the instinct to act this way is consistent for all. As a matter of fact, this trend stays with us till the end, and in our eyes, we feel as if our child has never ever grown up.

I feel that every parent in their process of raising their kids face a dilemma at some point in their life. On the one hand we want to protect them from negative feelings and experiences, and on the other hand we want them to be independent. The catch lies in the right balance between the two traits, which finally ends up in bringing up a child who is self-sufficient in every possible way. However, I must say that this is easier said than done.

When a working parent misses out on a PTM or quality time with the child, a parent naturally tries to get over the guilt with some presents or things that we buy for our child on the way back home. It is like this consolation prize, which the child realizes, and often starts manipulating parents at a very early age.

As a working parent, I realized this very early on, and decided to play it my way.

Whenever I miss out on anything, I explain to my little girl why I couldn’t be there. Many times I have had relatives or friends telling me, that there is no way that this kind of situation can be explained to a small child. But believe me it is not true!

We generally tend to underestimate our children. They are more flexible and adept at understanding the situations, so we need to treat them as any other adult. You will see how well they adapt to these tough situations, and give mature replies once there is any such discussion.

Behaving as an independent thinker is something that we need to expose our child to.

Give kids a choice

What I usually do is give a choice to my kid – when she is choosing her things for school. I make her choose her bag, pencil boxes and other things, and then make her realize that they are her responsibility. She must carry them, and take care of them as if they were her own child. I do not interfere in the harmless decisions that she takes, like choosing her bag, pencils etc. It gives her a taste of being responsible for her choice.

These small things have brought an immense change in my kid’s behavior. I can see that now she brings back all her things, because I often make her realize how she would feel if she was treated like those things that she kept leaving behind at school before. I make her imagine how cold, afraid and confused these things of hers would feel at night when they are all alone in the school. The mere fact of ownership has grown in my six-year-old child, where she has started realizing that her every decision comes with a responsibility. Her choice affects her actions later, and she cannot just back out or be irresponsible anymore.

In conclusion, I would like to state that these small decisions and explanations to your kids builds the character that you want in your child. They are innocent and gullible, and we as a responsible parent need to make them an independent thinker from the beginning. One fine day when they graduate, or become a teenager, we just cannot expect them to be become responsible and behave independently because they are supposed to be like that.

We need to lay the foundation and practice this from the very early days!

Ishita Bera, BE (Electronics & Instrumentation Engineering) with more than two decades of experience in hard -

A Toddler’s Alertness Saved Her Mom. How Can You Prepare Your Kids For Similar Emergencies?