The recent example of this is independent journalist Rohini Mohan and The Wire’s Arfa Khanum Sherwani who won The Chameli Devi Award for Outstanding Women Mediaperson for the year 2019.

Who are these women?

The bio on Rohini Mohan’s website describes her is an Indian independent journalist who writes on politics, environment and human rights in South Asia. ​For 14 years, she has written for several publications and websites including TIME, Harper’s, Al Jazeera etc. She is also the author of the award-winning book The Seasons Of Trouble (2014), a nonfiction account of three people caught up in the aftermath of the ethnic conflict in Sri Lanka. She has received the Shakti Bhatt First Book Prize and Tata Literature Live! First Book Award for this book of hers. 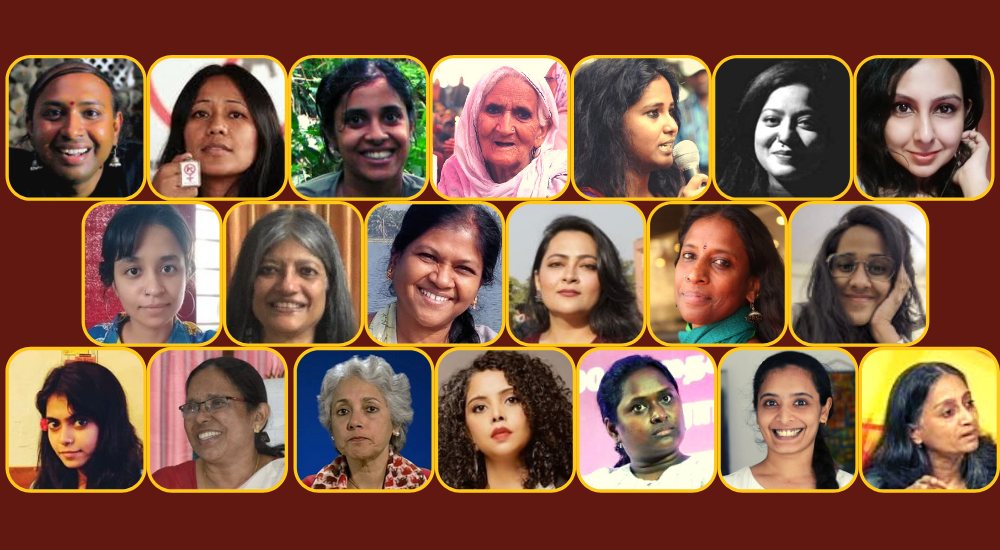 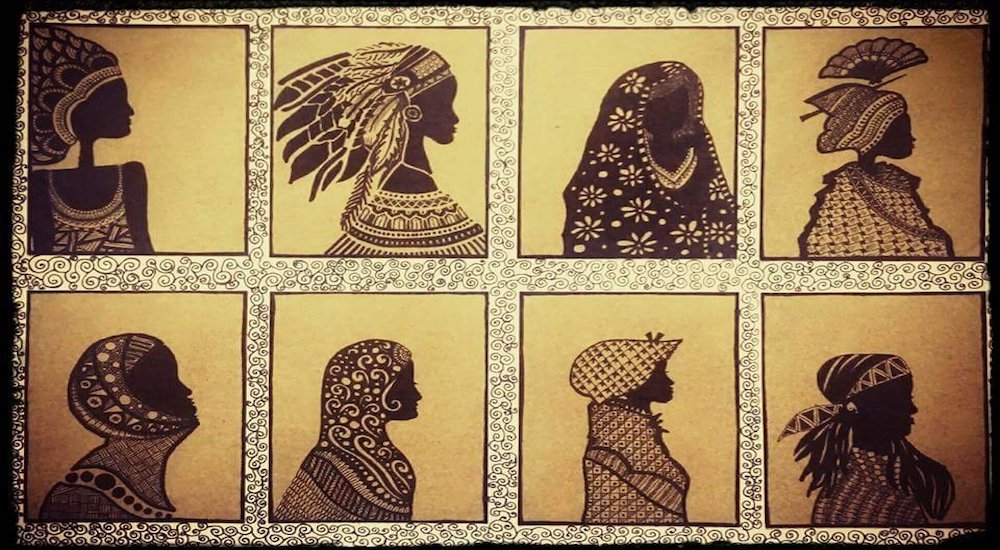 In recent times, working independently she had significantly covered the National Register of Citizens (NRC) fallout in Assam. For which her work was recognised by The Chameli Devi Award association.

For her opinions, she has been subjected to a lot of trolling which also involved abuse, death and rape threats on Twitter and other social media platforms, accusing her of some political conspiracies.

Both these women have done groundbreaking work in the field of journalism, and have inspired many other women to join this field.

Twitter users all over India are in the applause of both these terrific ladies for this achievement.

The Chameli Devi Jain award for outstanding journalists this year goes to independent journalist @rohini_mohan and @khanumarfa from @thewire_in.

Journalism in India is survived only by independent media at great personal risks and almost shoe string budgets. Kudos to them!

Congratulations @khanumarfa and @rohini_mohan on winning the Chameli Devi Jain award. More power to both of you.

Media acts as an eye to people and we are thankful to have journalists who are actually bringing up real stories.

Congratulations to @khanumarfa and @rohini_mohan for receiving The Chameli Devi Jain award for Outstanding journalists .
More power to your work✊@thewire_in https://t.co/0OyTeviKDs

Why is this award important?

We live in a society which still feels that news coverage requires risk-taking and that women don’t have the courage for it. In such a society, recognising the dedication and hard work put in by women to bring us fair and true news is a very big boost for the community.

The Chameli Devi Jain Award has been instituted in 1980 after freedom fighter Chameli Devi Jain, and since then has been recognizing women in the field of journalism. It is perhaps India’s longest-running media award for women. It recognises women journalists on the criteria of “excellence, analytical skill, social concern, insights, style, innovation, courage and compassion.”

This award has been earlier given to renowned journalists like Tavleen Singh, Neerja Chowdhury, Barkha Dutt, Supriya Sharma and many more. This year the most striking fact about this award function is that it has recognised the effort of independent journalism, instead of only those associated with a media house, recognising the role of alternate media channels or not so mainstream journalism.

View All
Everything You Need To Know About Workplace Sexual Harassment And POSH Act
मेंस्ट्रुअल कप या क्लॉथ पैड क्या बेहतर है और कैसे इस्तेमाल करें?
Why Do Indian Women Miss To Pick Up Breast Cancer Early - Dr. Sharat Chandra Goteti Explains
How To Become A Data Scientist In India
Divorce Rights For Married Women In India - Legal Rights 101 With YourInstaLawyer
No More Guilt: Exploring The Ways In Which You Can Shed Mother's Guilt
Pop CultureRead

The 10th edition of The National Laadli Media and Advertising Awards for Gender Sensitivity 2020 held yesterday honoured a large number of women creators.

The 10th edition of The National Laadli Media and Advertising Awards for Gender Sensitivity 2020 held yesterday honoured a large number of women creators.

Laadli Media and Advertising Awards for Gender Sensitivityinstituted by PopulationFirstare held every year to honour content creators and media persons, people who use their platform to highlight gender issues and insensitivity.

On 15th December 2020, the prestigious national level awards recognised and awarded many such media persons, among whom were a large number of women in media and advertising who used their voices in the best way possible to highlight women’s issues in 2019.