Everyday Nirbhaya convicts have been applying for a mercy plea, curative plea, and it is being heard on fast track and rejected. But those men are still alive.

Everyday Nirbhaya convicts have been applying for a mercy plea, curative plea, and it is being heard on fast track and rejected. But those men are still alive.

One of them hung himself in custody, another was a juvenile who was handed a punishment of just 3 years. Today, god knows where he is and what is he doing?

But Nirbhaya died and the remaining 4 who killed her want mercy?

Yes! I say killed because throwing a girl who was half dead with her intestines spilling out on the road hardly means alive.

Some human rights advocates are going so far as telling Nirbhaya’s mother to forgive them.

Really? Is it that easy? Even today when I remember the chilling account I can’t stop my tears.

The girl was literally torn to bits physically and mentally.

She was left to die on the streets.

Did they think of mercy then?

Even in the face of eminent death, these men are leaving no stone unturned to escape the gallows.

Yet, they conveniently nipped the life of that girl who was simply out to watch a movie!

Or maybe because they wanted to get even with the boy.

But clearly these men don’t know their boundaries.

Also being drunk cannot be an excuse ever! If you can’t handle it simply don’t drink.

Nirbhaya should not have paid the price for their shortcomings.

I am a mother and I can’t find mercy in my heart for these daemons. I just hope I am not offending the daemons by calling them this.

The girl was a nobody. A simple girl out for the night. It could have been anyone.

Tomorrow when our child is out, some other men might think it is their right to teach our daughters a lesson?

Who is teaching them a lesson? What will these monsters fear? Who is telling them that such acts will not be forgiven and cannot be forgiven?

They cannot get away with it.

We do not have a national registry for criminals, rapists and molesters! Can you imagine how easy it would be for these gruesome killers to simply change their appearance and live anywhere in India?

10 years down the line, they could be your neighbors, your daily help or your child’s bus driver.

Can you live with that fear?

I know an eye for an eye will make the world go blind, but I think I am fine with a blind world than a world that has shut its eyes and heart.

A freelance writer and social media marketer by profession, I love weaving stories. Passionate about woman's perspective on various issues. Believer of social media for better connectivity and opportunities to all. read more... 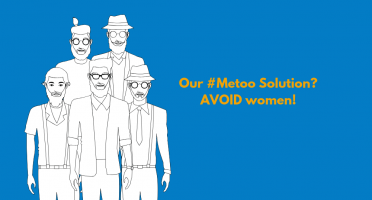 Are Women The Biggest Casualty Of The #MeToo Movement In The Workplace? 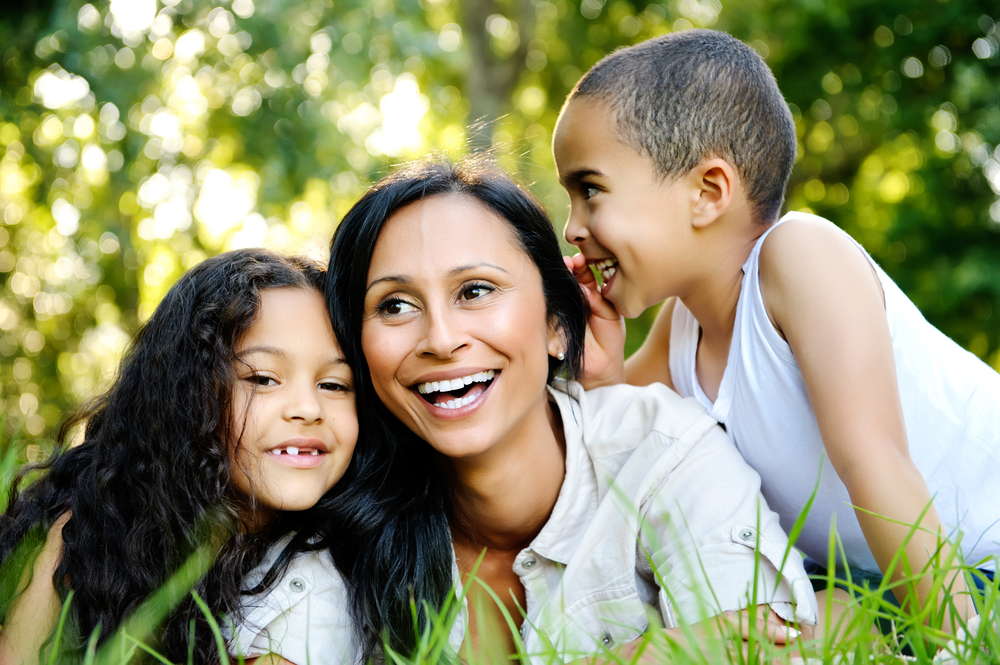 "There Is So Much Out There You Cannot Control, But Here's How To Deal With It!" A Worried Mom 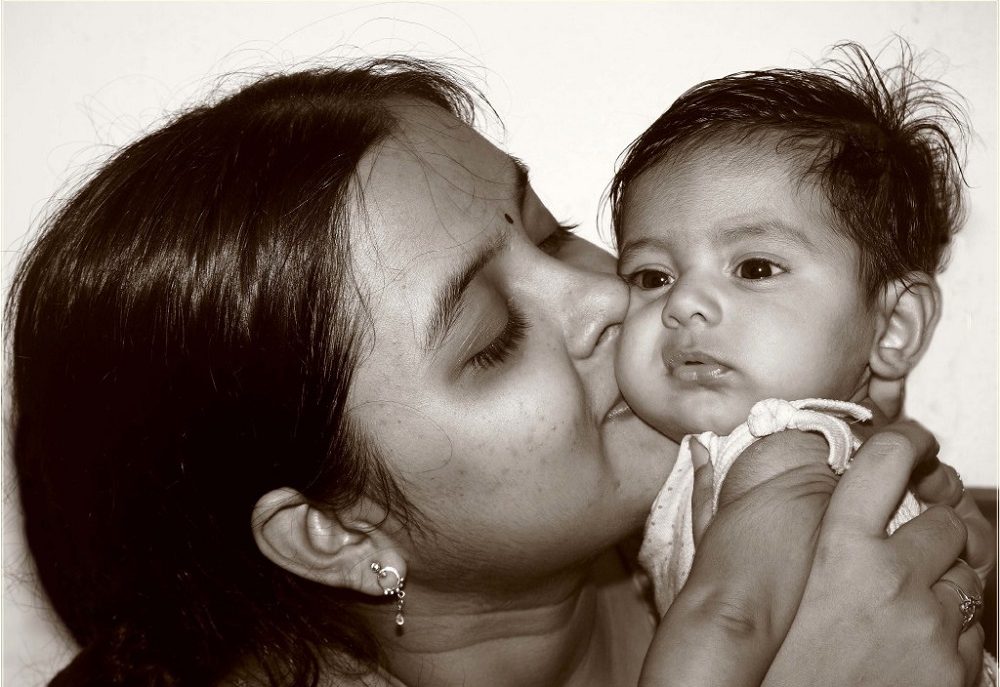 Yes, Daughter, You Can Be Anything You Want, My Dear!