Ask Yourself What Is More Important – Dowry, Or Your Self-Respect

Despite awareness that demonises dowry and almost 60 years of now having an anti-dowry law, this tradition is still followed in very creative ways.

Despite awareness that demonises dowry and almost 60 years of now having an anti-dowry law, this tradition is still followed in very creative ways.

This is written to those who feel that the ‘tradition’ of dowry is OK, or even accept or expect ‘gifts’ from a bride’s family for being the groom’s side.

Please know that although I am not judging you, it says a lot about your belief system if you are okay with the practice of dowry (in its present form), and are willing to follow it, or support those who indulge in this practice.

Firstly, it is pretty clear that following this tradition is more important for you even when it has been declared a criminal offence under Section 498A of the Indian Penal Code, and if it’s reported and/or proven that someone was indulging in dowry, they will be arrested.

Secondly, you are willing to put another family under financial, psychological, and physiological pressure just so that this tradition is followed.

Thirdly, you are willing to follow a practice that has resulted in a number of women being killed, raped, harassed, divorced or even die of suicide.
You are also fine with this arrangement which results in families being burdened with massive loans which they are not able to repay. 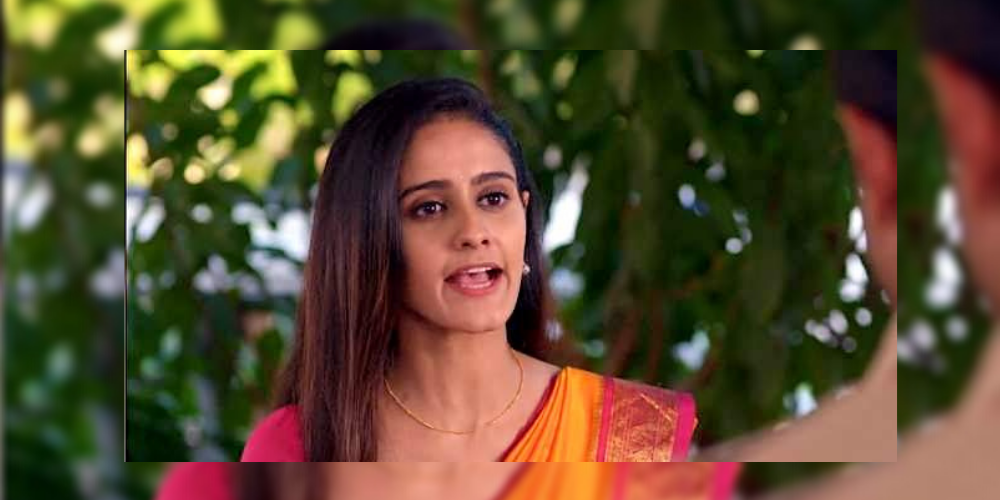 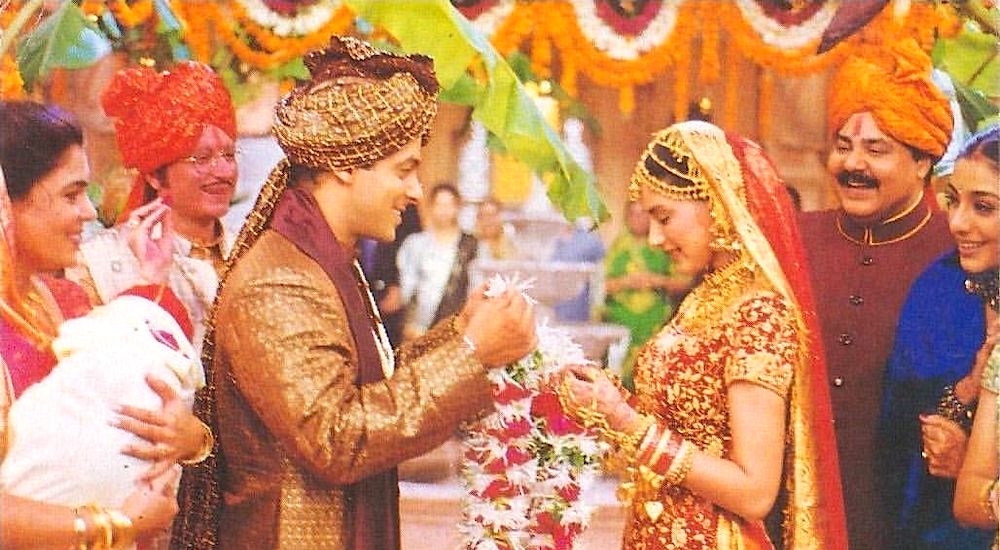 And finally, if you still agree with the practice of dowry, you are willing to put someone under pressure to give you money that is not yours with absolutely no intention of returning it.

Forget about returning the money with interest, as you would do if it were a loan, you are not even considering giving back the principal amount.

Maybe I can go so far as to call dowry a euphemism for extortion or blackmail. You can let me know if I am wrong or right about this.

A version of this was published here.

It's only after dowry deaths that we wake up, every time. If the woman in question had broken her marriage because of the obvious problems, we'd have said she didn't 'adjust enough'.

It’s only after dowry deaths that we wake up, every time. If the woman in question had broken her marriage because of the obvious problems, we’d have said she didn’t ‘adjust enough’.

Trigger Warning: This has domestic violence and dowry harassment and may be triggering for a survivor.

Designer Ali Xeeshan's new collection's video tells us why we need to address the problematic and rampant 'tradition' of dowry in society.