What are the similarities between Indira Gandhi, Mamta Banerjee and Mayawati? That they're all women in politics? Think again - do they sound like men?

What are the similarities between Indira Gandhi, Mamta Banerjee and Mayawati? That they’re all women in politics? Think again – do they sound like men?

It is an established fact that women in Indian politics are a minority. Even after several years of independence, the dream of gender equality remains distant.

In 2019, only 9% of women MLAs and MPs represent almost half the population of India, according to the Association of Democratic Reforms (ADR) and National Election Watch. Even these 9% have to adopt men like attributes to stay relevant in the politics.

Speeches, Interviews and media interactions are the key factors in political communication. How do women talk during these interactions? Do they behave like men?

In the book The Silent Sex by Christopher F. Karpowitz and Tali Mendelberg, it has been portrayed that women in politics tend to acquire masculine styles of communication to sound assertive.

The similarities between women in politics

For instance Indira Gandhi, Mamta Banerjee and Mayawati, are some of the big names in Indian politics, who have always been associated with strong character and men like traits. 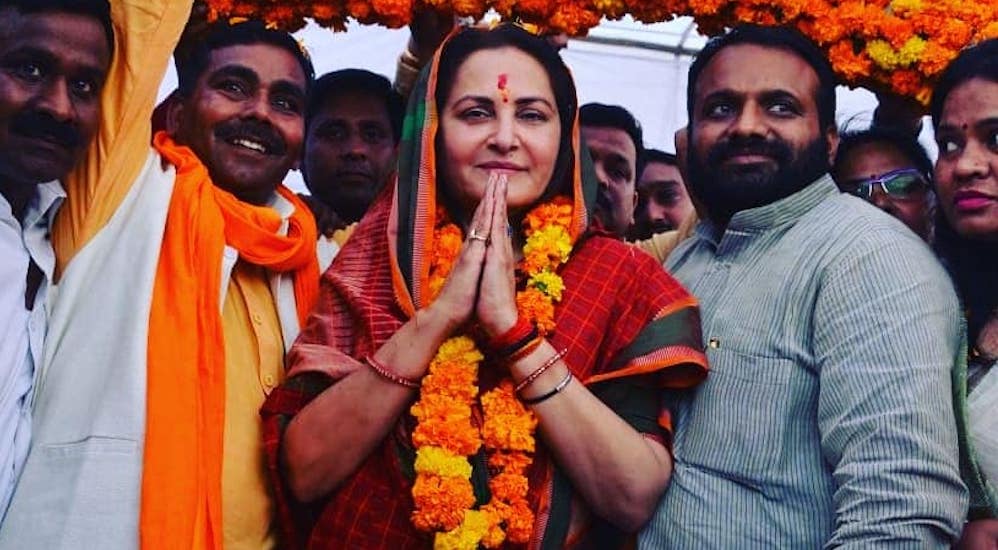 Why Women Need To Fight Misogyny In Politics

When you look at them you will find some common traits – single status, short hair, and a strong opinionated voice. Similarly in world politics, there is Hillary Clinton, one of the prominent names in American politics, who has always been in the news for her hard policy stands.

In a Washington Post story, it was reported that Hillary has over the years started to speak more like men. The linguists observed that she has started using more male vocabulary than the one which is associated with females.  One of the classic examples of this trend is Margaret Thatcher, who was voice trained to lower the pitch of her voice, so as to make her voice more authoritative.

When they join politics, women enter the world of males. They become iconoclasts, who have broken the myth of the society that women are not made for politics.

Even after breaking this code of conduct, their war does not end. At every point they have to fight with the gender prejudices that exist in politics.

Being a part of a minority is one the major reasons behind this. There are fewer women in the Parliament, State Legislatures and other political organisations, which gives them a natural disadvantage. Even when they talk about issues they relate to, they have to sound more commanding to make their voice count.

In many cases, they have to support the majority in some controversial decisions to bargain for their political success. The fear of public ridicule and lack of confidence are also some of the reasons behind women’s silence in the political arena.

Are women only heard when they sound like men?

Leaders like Indira Gandhi are an anomaly in the Indian politics, who made it to the top because of their strong and masculine characteristics. One thing that has widely has been witnessed is that voters also have a bias towards gender.

While women adopt masculine traits to make a point, voters on the other hand treat it like a blunder. Women in politics are called bold, those who broke the limits of womanly character. Thus, a number of voters tend not to vote for them.

Women are predisposed to generally be soft spoken and polite whereas the women in Indian politics are usually quite the opposite. Do women have to appear men like and sound like them as well, for political gains? Why can’t women be accepted in politics for the feminine qualities?

The passing of the women reservation bill

Politics is still a male dominated arena where woman will take years to make a significant place. The small proportion of women in politics is also like a caged animal, who can only talk the tongue of men. Had there been true independence, the women reservation bill would have been passed long back.

This phenomenon is widely studied in American politics but is under-reported in Indian politics. While assumptions are made about women in politics, a comprehensive study was never done to analyse this particular trend.

Even after having some representation in politics, women are still excluded from it because of these reasons. Women as the other gender is not accepted in politics, neither by fellow male politicians and nor by biased voters. 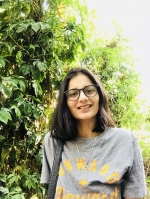 Hey, I am a student, pursuing my Ph.D. A person changes with every new morning, experience and problem, so do I. I believe in ubiquity, and I really do not know how it can read more... 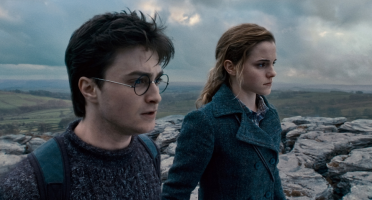 Hillary Clinton Often Gets Flak For Not Smiling Enough. Why Don’t Female Politicians In India Face This?

There was a huge buzz on social media about Hillary Clinton not smiling enough. However Indian women leaders are accepted more easily for their public image. Read on.

There was a huge buzz on social media about Hillary Clinton not smiling enough. However Indian women leaders are accepted more easily for their public image. Why should this be?

How often have you heard, in the past couple of months, that Hillary Clinton had digs and swipes at her for not ‘smiling enough’ or for looking ‘tired’ and such? It’s almost a slap on the wrist from the media, the opposition, and perhaps bloggers from the basement that have an opinion around pivoting Hillary Clinton’s identity, as a woman to drag her down.

Interestingly, though, India doesn’t seem to have an undercurrent that suggests a similar prerequisite for its women leaders: I’ve never read about anyone expecting a smile from Jayalalitha or Mayawati, or anyone purporting that Sushma Swaraj or Smriti Irani looked too tired, or that Sonia Gandhi or Mamta Banerjee need to dress differently. I’m genuinely curious to see how that would pan out: imagine piping up at a press conference and saying to one of these women leaders that they should smile more. Yeah – I’m willing to bet that no one would.

As Indian women, we don’t have an option to sit back and not be a part of Politics - She Leads fills the gap to nurture women for this male bastion.

As Indian women, we don’t have an option to sit back and not be a part of Politics – She Leads fills the gap to nurture women for this male bastion.

Recently, the Indian School of Democracy, Stree Shakti, CHEVENING, Shakti, and NETRI came together to train and support aspiring women leaders from across the country for their political journey. The 7-day selection-based program called She Leads brought 50 women leaders from various walks of life to prepare them for the next steps and strengthen women’s political leadership.

As a proud She Leader, here I write about the experience of being a part of the program and why a movement like it is the need of the hour to nurture and raise more women for politics-