A child growing up involves a number of things including tantrums. While most parents dislike them, here is one mother learning to enjoy them!

A child growing up involves a number of things including tantrums. While most parents dislike them, here is one mother learning to enjoy them!

It is only on birthdays that parents express their surprise at how big their children have grown and how time flew since the child was born. But that is not true. Time does not fly at all. Because when my son was a baby, I desperately wished for the next phase to arrive so motherhood would be easy.

But then I realised that parenting was never meant to be easy, and that expecting it to be so, was futile. It, perhaps, is the labour and the stress wrapped in the sleepless nights and the endless cries and tantrums that make it worthwhile.

I do have conversations with other mothers about how hard every phase is. And it’s never going to be easy. But then, I secretly tell myself that it’s the challenges of parenthood that make it more interesting.

Sometimes, I think kids are simple because, unlike adults, their needs are not complicated. Yet, there are times when I am forced to think that children are the most complex of creatures. It is this combination that fascinates and surprises me every day.

Just how much has he grown!

People often ask me how old my baby is and that’s when I realise that he has grown up quite a lot despite being a little child. It is his progress from being a baby to a toddler.

There remain no signs of the infant I held in my arms or the baby who just rolled to his side. Or even the baby who would cry profusely because he felt separation anxiety.

I search for the baby I had three years ago, and I rarely find any. It’s funny how I yearned for those days when it was back then that I longed for the time to move faster.

However, I do see new traits in the child who can now, make his own choices, use his words and also knows how to make his tantrums work.

My child, my companion

Despite being a child, he is my companion, not only for his needs but mine too. For example, I no longer feel the silence of being alone at home because there always are two of us even when my husband isn’t around.

I, obviously, can’t talk to him or have coffee with him, like I would with an adult. Neither can I express all my thoughts and feelings to him like I would with my husband or a friend. But he listens to me in his own way and makes sure I listen to him as well.

At the same time, I also know that my child doesn’t like colouring with crayons or playing any boring games. He would rather be outside on his bike or playing in the sand. Yet, I keep trying to make him do these things to try to teach him to stay indoors. I do so, because in my head, I believe that I can get him to learn better ways of playing that are creative and productive. There are times when he does seem to comply, especially if he is in a good mood. But only because he enjoys my company.

Never too busy to respond to him

Some times, I am engrossed in my phone, too busy to respond to his babbling. It’s so easy to look every else when I should probably be listening to what he has to say. And I keep telling myself that he probably won’t even realise that I was busy staring at my cell phone. At the same time, I could be wrong. After all, don’t children understand the world that is beyond adults’ reach?

That’s when I put the phone away and remind myself that it doesn’t matter if he repeats the same things. It doesn’t matter that some times I wish he wouldn’t talk as much. Because it’s a part of his development and growing up, one I cannot stop it, but the least I can do is be a good participant.

Tantrums and why I enjoy them

This part of my day is true, the only time I do want to cajole my child is when he wakes up because at that time, he is dormant and not active.
However, during the day, he manages to turn my mood sour so often that I end up looking like a screaming demented woman.

But then, I tell myself that these are the tantrums I should enjoy. It is the tense fiery moments that I should cherish because like every other phase, this one too will not last forever.

People are probably right when they say- “Enjoy it till it lasts because they grow up soon!” And they do grow up. 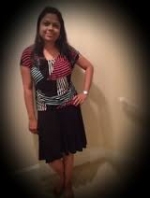 Being a compulsive reader with a passion for writing, Chital Mehta believes that life is a gift that has to be cherished every minute. She is passionate about love stories for she believes love is read more... 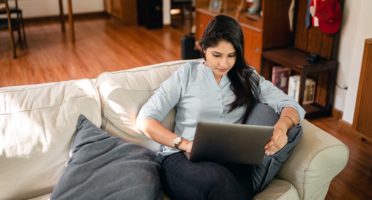 Let Me Tell You What Exactly Goes Behind Writing And Creating A Book! 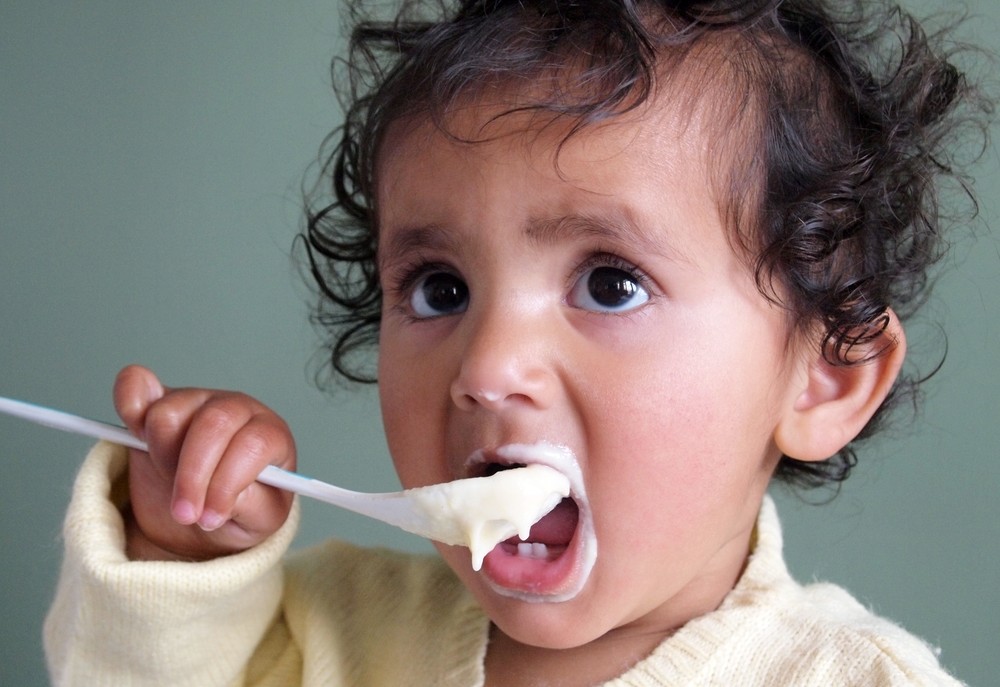 "If I Don’t Feel Like Eating, I Am Not Going To Eat It!" Diary Of A Toddler