Tahira Kashyap Calls Out Trolls For Jeering At Her Short Hair: “Go Get A Life!!”

Tahira Kashyap has given us more goals to love her by slapping the trolls right back for calling her Ayushmann's brother.

Tahira Kashyap has given us more goals to love her by slapping the trolls right back for calling her Ayushmann’s brother.

Tahira Kashyap is one person who doesn’t need any introduction. She is a writer, director, journalist, and is battling cancer like a real warrior. She has been sporting short hair ever since she was detected with pre-invasive breast cancer last year. Her very public and courageous battle with cancer has been a source of inspiration for many.

Since Tahira was detected with cancer she has been trying to break all the stereotypes and stigma around the disease. Through posting pictures and openly talking about her scars, she has tried to break the so-called notions of perfect beauty, but when will the society improve?

So you know how trolls just can’t appreciate anything. Because of her short hair, they called her ‘Ayushmann’s brother’.

Now celebs generally have their own way of handling trolls. Tahira slammed back at the trolls in the funniest way by replying “Get over the ‘Bhai Bhai’ thing!” 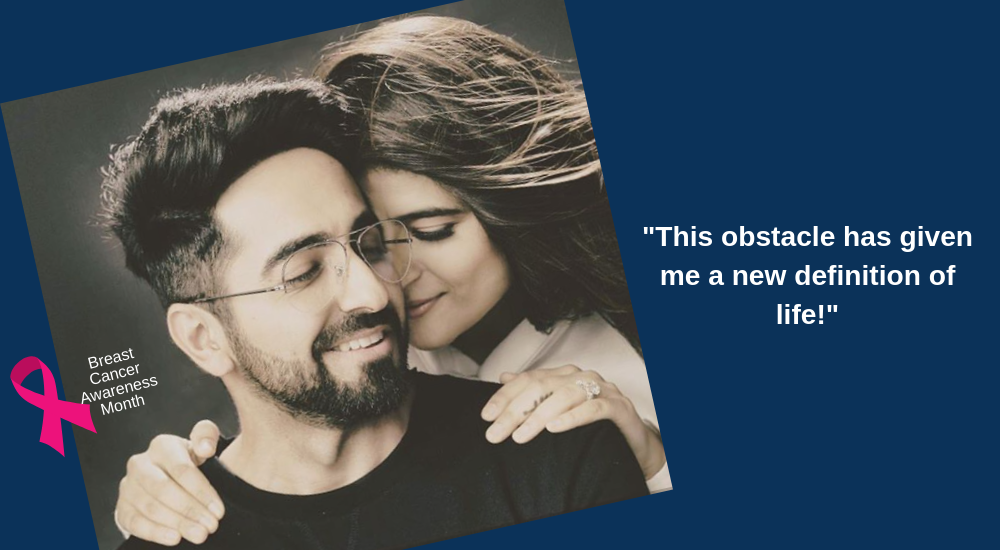 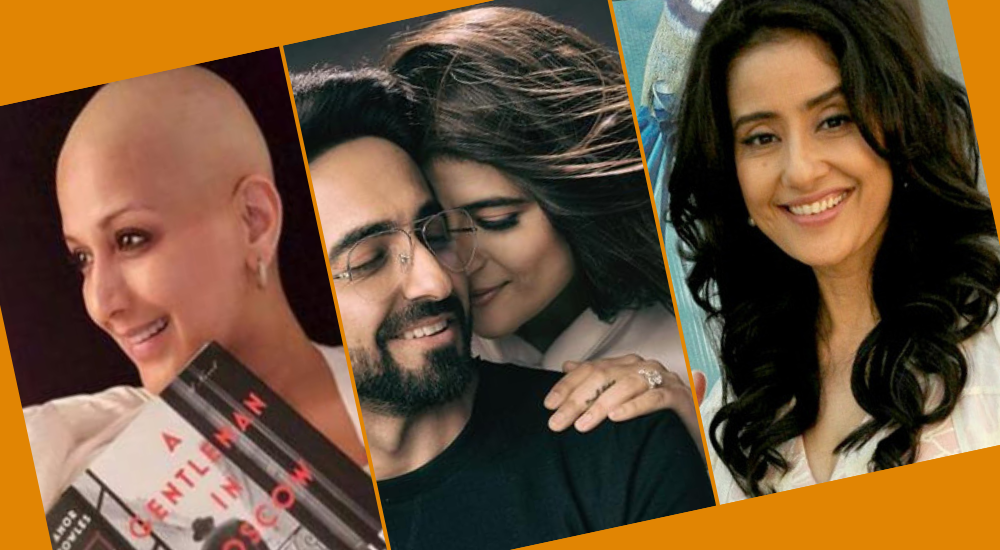 She captioned them: “Jeez. Itne Bhai Bhai jokes sun liye ke ab jab bhi main Ayushmann ko milti hun, background main ek hi gaana chal raha hota hai ‘Tu mera, tu mera, tu mera bhai nai hai!’ And unlike the Fukrey boys’ song, I am not questioning! It’s a goddamn statement!” P.S. (case in point, look at our hair partition, haina opposite? Phirrrr!) Just in case you get over the ‘bhai bhai’ thing and see how much effort I took to land from Mars for the ‘Article 15’ screening and I so love it! #notabhaibhai #trollsrehnedo #girlswithshorthair.”

When will shaming because of looks stop?

It’s not new for people to get shamed for their looks. Men and women are shammed for sporting looks that are not “meant for them”. Society has made preconceived notions of beauty. There are these standards which they want everyone should abide by. The ones that don’t abide by these norms are not accepted by society.

These beauty standards of girls and women being ‘fair, slim and having long hair’ have surpassed everything and have become the standards of acceptance. In an effort to be accepted many teenagers succumb to the societal standards and try severe means to look ‘beautiful’.

Tahira through her post has slapped back at these standards and become a true inspiration of acceptance.

Tahira Kashyap Khurrana's The 12 Commandments of Being a Woman, is about being a modern woman with a cheeky sense of humour. An excerpt.

Tahira Kashyap Khurrana’s The 12 Commandments of Being a Woman, is about being a modern woman with a cheeky sense of humour. An excerpt.

At seventeen, my friends and I didn’t know what falling in love really meant, though we were obsessed with the idea. We took male attention for granted – if you were an average-looking seventeen-year-old in Chandigarh, it was constant. It must be admitted, we weren’t always kind to the boys. Every time I got the standard card and a chocolate from an admirer, I would accept the chocolate and shamelessly return the card.