Boys are just as at risk of child sexual abuse as girls - though a patriarchal society like ours denies it happening, putting these boys at further risk. A new govt initiative will now take it into account.

Boys are just as at risk of child sexual abuse as girls – though a patriarchal society like ours denies it happening, putting these boys at further risk. A new govt initiative will now take it into account.

Child Sexual Abuse (CSA) is a serious problem of significant magnitude throughout the world. It is a dark reality and a pressing human rights issue that is highly prevalent in India, which can adversely impact children’s health – both physical and mental.

When one uses this term – Child Sexual Abuse – it is important to note that the victims can be both boys and girls. But usually, emphasis is given only to girls.

Sexual abuse of boys is often overlooked by society. Sexual abuse of boys is hardly addressed by the law. In fact, when it comes to victims, boy victims generally don’t disclose the abuse, and very few are reported due to fear of disbelief and bullying. It’s this mindset of people which makes everyone believe that it’s only the girls who are more susceptible to abuse.

In most child abuse cases (be it girl or boy victims), the reason behind what an offender looks for is their feeling of power over a helpless victim, instead of the actual sex of the child. So it is important to understand that all children, including transgender children are vulnerable to sexual abuse.

This is a very good step taken by our government towards addressing child sexual abuse.

According to Prabhat Kumar, Head of Child Protection, Save the Children, “The need for gender-disaggregated data was felt following a nationwide study in 2007, which showed that the number of boys who were victims of sexual abuse was slightly more than those of girls. Up to the age of 13-14 years, boys and girls are equally vulnerable and maybe boys are more vulnerable because of the myth that they are not abused.”

It is estimated that 18% of girls and 8% of boys globally have experienced childhood sexual abuse, according to a study conducted in 2011.

The Study on Child Abuse conducted in 2007 in India, commissioned by the Ministry of Women and Child Development (MoWCD), surveyed 12,447 children in 13 States and found that more than half (53%) of them had faced one or more forms of sexual assault. Of these, 52.94% were boys and 47.06% were girls. Only 5.69% of the victims had reported being sexually assaulted and most children did not report the matter to anyone.

The findings suggest that young boys in India have similar and sometimes higher prevalence of CSA than girls.

Globally, India has the best legal framework, but poor implementation

It is interesting to note that, globally, India was cited as having the best legal framework to protect victims, due partly to the 2012 Protection of Children from Sexual Offences Act, which focuses on protecting boys as well as girls from sexual violence. According to the rankings, Britain, Sweden and Canada are the countries tackling abuse most effectively. Pakistan, Egypt and Mozambique were rated at the bottom of the list.

Our government has taken a remarkable step in this aspect. It now becomes the responsibility of all those victims to stand up and do their part by reporting injustice happened to them.

Many parents miss early signs of abuse. Be vigilant, be responsible. Sexual Education is one side of it, other side is to communicate and report immediately if anything foul is seen (be it in school, family or in any public places).

Reporting is a difficult decision to be made. Many fear revictimizations through the criminal justice system and fear they may be blamed for it. But, its each individual’s responsibility to report and ensure the culprit is punished and the victim gets justice.

Register at Women's Web to get our weekly mailer and never miss out on our events, contests & best reads - you can also start sharing your own ideas and experiences with thousands of other women here!
child sexual abuse 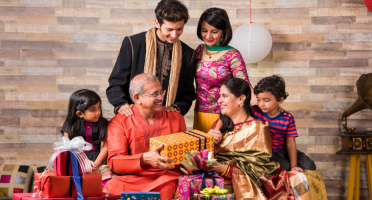 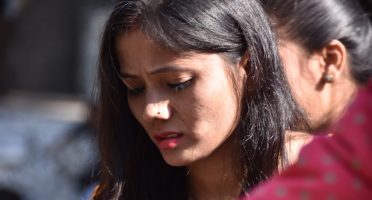 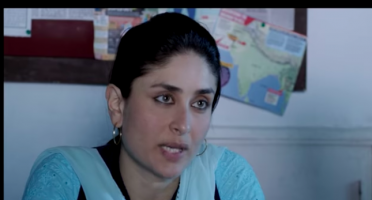 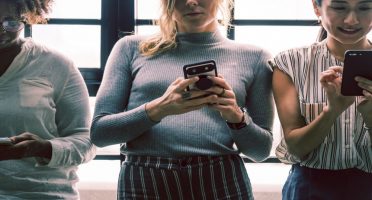 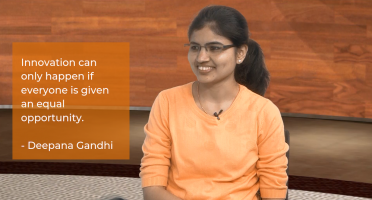