Why Arita Sarkar’s Book ‘Kidnapped’ Is A Necessary, Even If A Brutal Read

Kidnapped is a difficult read. Arita Sarkar makes no bones about her presentation either, and that’s virtually non-negotiable because of the topic she addresses.

Kidnapped is a difficult read. Arita Sarkar makes no bones about her presentation either, and that’s virtually non-negotiable because of the topic she addresses.

Through ten real-life stories, Arita presents a vivid – and perhaps graphic – picture of what kidnapping for ransom and revenge looks like, where the victims have all been children – and where, as Arita explains, the possibility of rescue is lesser.

A grim, but much needed introduction sets the tone of the book: a sullen reminder that you need a strong stomach to deal with what’s coming or a quick opt-out while you still have the chance.

Arita puts her points across without bias, as she also talks about the inaccuracies in data and the rampancy of manipulation. A true journalist behind the crafting of the book, you can be sure to see Arita’s hard work in uncovering these stories.

In this introduction, you recognize that every unit that goes into making those numbers and statistics what they are, are very harsh realities and painful stories. You realize that behind each piece of data, are families that have lost a child – by someone they knew. You realize that the fate of such children is almost always sealed by death – because a child who is old enough to cognitively remember is likely to spill the beans on the identity of their kidnapper, or, the kidnapper themselves are novices who kill the child out of panic if things do not shape up as they intend.

In mapping her stories, Arita also presents the lacuna in gathering evidence: one of the biggest reasons why there isn’t a high conviction rate in such cases. 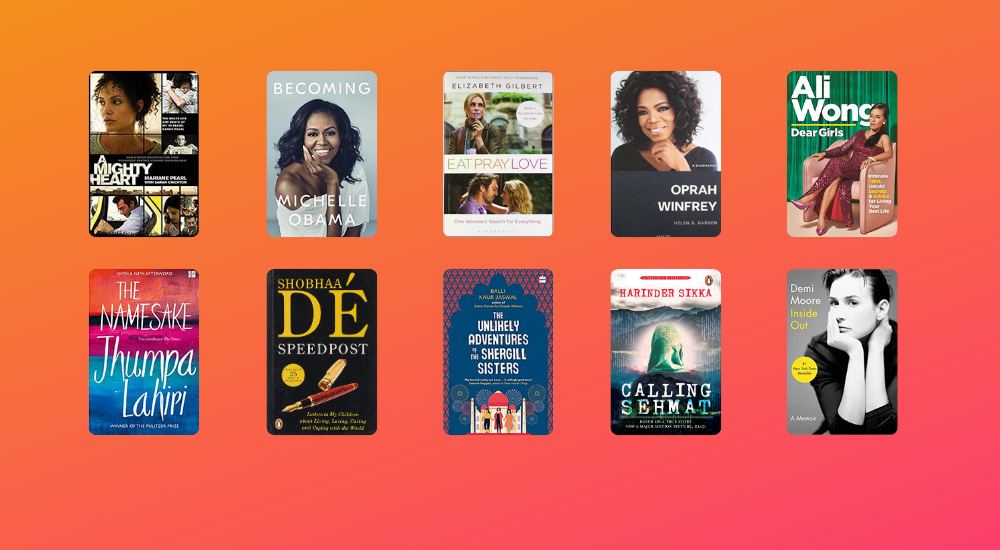 Arita’s selection pans across a smattering of cities in India that include smaller cities like Nadiad and Coimbatore, while Mumbai appears to have the lion’s share of cases among the lot. It is not clear what motivated the choice of cases with respect to the cities / regions, but one may be left wondering what stories we might hear from other parts of the country. 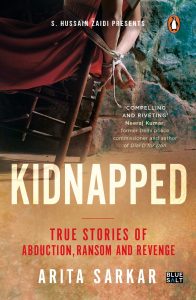 Arita reconstructs the stories with several layers of each incident pieced together carefully. From news reports to conversations with the families, you can see that Arita hasn’t left any stone unturned. Transcripts of conversations with the kidnapper in some cases are chilling reconstructions of what transpired back then. The descriptions can be incredibly graphic in places – especially where injuries are described.

At the very base of every story, you find yourself staring trauma in the face. It is startlingly chilling to acknowledge that these are only ten stories, perhaps the tip of the tip of the tip of an iceberg, to say the least. It is also both scary and a bit, well, hopeless, to know that these families will be left with a lifelong sense of grief and trauma over the loss of their child.

Grim as it is, Arita’s book is an important read: it not only lends a human face to what we brush aside as statistics, but also presents the many gaps in the extant state of things that kidnappers take advantage of. Predatory behavior is largely a product of individual intention and the enabling environment: and Arita’s spotlight on the enabling environment – secondary to the spotlight on the perpetrator – is a significant element in any attempt to engage with keeping crime at bay.

As parents, as teachers, and as society at large, we hold a duty of care that varies from primary caregiving to bystander intervention. Equipping ourselves with what we need to know is the first step to act, and that comes to you on a silver platter in Arita’s book.

Indra Nooyi's autobiography My Life In Full: Work, Family, And Our Future is worth reading as the journey of a woman who made it to the very top – especially when female CEOs of Fortune 500 companies are so rare.

Indra Nooyi’s autobiography My Life In Full: Work, Family, And Our Future is worth reading as the journey of a woman who made it to the very top – especially when female CEOs of Fortune 500 companies are so rare.

I recently read Once Upon A Life, Author Temsula Ao’s memoir, and in the preface, she talks of the difference between memoir and autobiography. She writes, “This book is basically a memoir rather than an autobiography because, as Gore Vidal has said, ‘A memoir is how one remembers one’s life, while an autobiography is history, requiring research, dates, and facts double-checked’. Therefore the accuracy required in an autobiography has not been attempted here; nor has any chronological detail or sequence been mentioned or strictly followed. The only principle adhered to here is the effort to present the authenticity and intensity of the impressions retained in the memory of a heart which has borne the burden of an excruciating truth these many years…”

The Partition and the riots of 1984 had women suffering as easy targets. They need their stories told, and Manreet Sodhi Someshwar, with her new book The Radiance Of A Thousand Suns, does just that.

The Partition and the riots of 1984 had women suffering as easy targets. They need their stories told, and Manreet Sodhi Someshwar, with her new book The Radiance Of A Thousand Suns, does just that.

More often than not when I read a book, I sit with a cup of coffee / green tea, a bookmark, and a stack of post its. I like marking bits and pieces of the book that have touched my heart, I want to research on, or I just want to go back to. All this is (obviously) colour coded.