Pusarla Venkata Sindhu took her game to the global league, where she became the first Indian sportswoman to win a silver in badminton, and then reached the finals in the Olympics 2016.

She is currently world no. 2 in the BWF World Ranking. She is one of the two Indian badminton players to ever win an Olympic medal, the other being Saina Nehwal. She won the All England Open Badminton Championship in 2001. She has also secured her career-best rank in quick succession, after winning the India Open Superseries, held on April 2, 2017. She has represented India at many prestigious championships around the globe. She is also a social worker who contributes most of her award prizes, resources, and time to charity.

Sethi is currently developing a project for animals and is actively involved with various organisations. Diana Edulji was drawn to sports at an early age, and represented India from 1975 to 1995. She holds the record for delivering the most number of balls by any woman cricketer in Women’s test history (5098+). She captained India for the World Cup in 1978 and 1993. 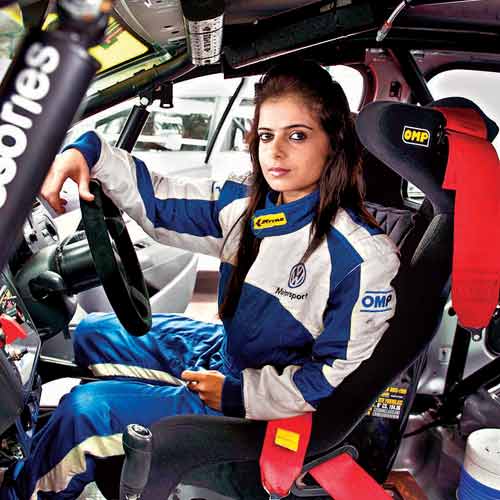 Alisha began her racing career when she was just eight, and when she turned 25, she had spent almost 13 years on the racing track. She has won MRF National Go-Karting Championship and the Best Novice Award in National Level Formula Car Racing in the open class. Alisha finished the JK Tyre National Championship of 2004 at the fifth spot.

First Indian woman to reach the final of an Olympic event

Since 1979, P.T. Usha has been associated with Indian athletics and is the first Indian woman to reach the final of an Olympic event early in 1984. She is popularly known as the Payyoli Express.

She runs the Usha School of Athletics at Koyilandy in Kerala. She is regarded as one of the greatest athletes India has ever produced and is often called the “queen of Indian track and field”.

P.T. Usha currently holds the world record for the most gold medals earned by a female athlete in a single track meet.

First woman cricketer to go to record the 6000-run mark

Indian skipper Mithali Raj has become the first player in the history of women’s ODI cricket to have crossed 6000 career runs. Mithali reached the milestone in India’s ICC Women’s World Cup 2017 match against Australia. She is now the all-time highest run-scorer in women’s cricket, surpassing the record previously held by England’s Charlotte Edwards.

Mitali is also the first woman to score a double hundred in Test Cricket (214* against New Zealand at Wellington, 2004). She was the first to achieve this landmark in the world.

Vijayalakshmi Subbaraman is the first female player in India to hold the FIDE titles of Woman Grandmaster and International Master.

Subbaraman has won more medals than any other player for India in the Chess Olympiads. In 1996 she was awarded the Woman International Master title at the FIDE Zonal tournament in Chennai. Subbaraman became the first Indian to achieve the title of Woman Grandmaster (WGM) in 2001. She also won the title of International Master (IM) at the Chess Olympiad 2000. In 2001, the Government of India honored her with the Arjuna Award. 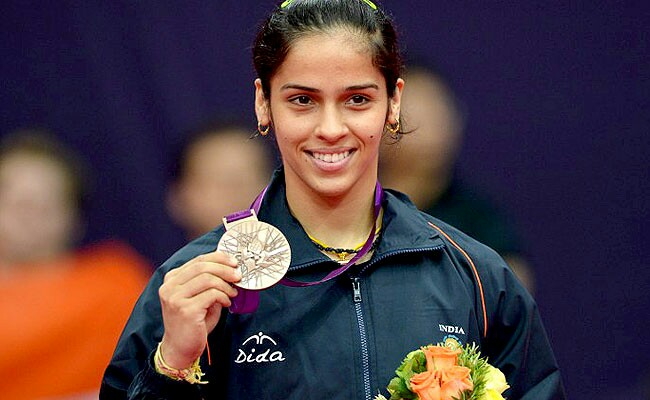 India is fortunate to have had many great women, who are playing stellar role in their respective fields. Saina Nehwal, is an inspiration to many. She is the only Indian to have won a medal in every major Badminton World Federation individual event. She is the first Indian badminton player to win an Olympic medal, along with being the only Indian to have won the BWF World Junior Championships. Indian sporting legend Chungneijang Mary Kom Hmangte has won many accolades for the country. She is an Olympic Indian boxer and is a five-time World Amateur Boxing champion. She is the only woman boxer to have won a medal in each of the six world championships. She is called ‘Magnificent Mary’.

Mary Kom became the first Indian woman boxer to fetch a Gold Medal in the Asian Games in 2014 at Incheon, South Korea.

First Indian woman to be ranked no.1 in the Women’s Tennis Association (WTA) Doubles rankings

Sania is a professional tennis player who was formerly ranked No. 1 in the women’s doubles rankings.

In her singles career, Mirza has notable wins over Svetlana Kuznetsova, Vera Zvonareva, and Marion Bartoli as well as former world No. 1 players Martina Hingis, Dinara Safina, and Victoria Azarenka. She is the highest-ranked female player ever from India, peaking at world No. 27 in singles in mid-2007. She has achieved a number of firsts for women’s tennis in her native country, including winning a singles Prolevel title, winning six major titles. Sakshi’s momentous victory in the 58 kg category at the 2016 Summer Olympics made every Indian proud. She became the first Indian female wrestler to win a medal at the Olympics. She is also the fourth female Indian athlete to win an Olympic medal. Dipa was also the first Indian to qualify for the finals of World Gymnastics Championships 2015. Her first accolades came at the 2014 Glasgow Commonwealth Games where she won a bronze medal. In the same year, she won the bronze at the Asian Championships in Hiroshima, Japan 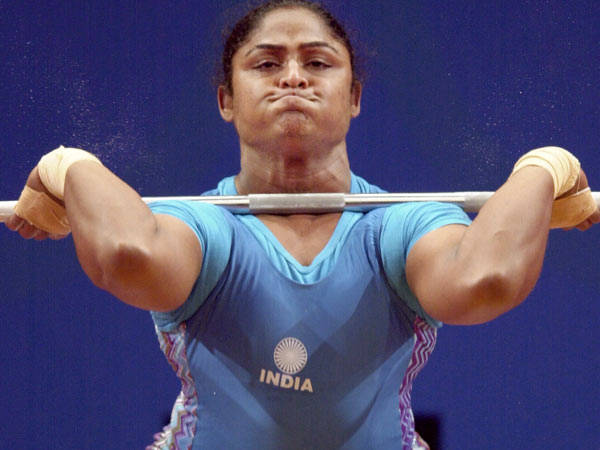 Karnam Malleswari is the first woman Olympic medallist in weightlifting representing India, famously known as the Iron Lady of India.