Captain Marvel - Carol Danvers - is an inspiration to young women everywhere for the way she dealt with both small and big incidents in her journey.

Captain Marvel – Carol Danvers – is an inspiration to young women everywhere for the way she dealt with both small and big incidents in her journey.

At the start of the movie, Carol is on the planet Hala, where she is referred to as “Vers”. She has no memory of her past and is working with the Kree (Hala nationals) army to help fight the longstanding war against the Skrulls (Kree rival species), previously mentioned in Marvel’s Guardians of the Galaxy.

As the story progresses, Carol returns to Earth, where she discovers her real identity as Carol Danvers, thought to be deceased air force pilot. With her old friend Maria Rambeau, the well-known Nick Fury, and a Skrull national called Talos, Carol discovers that her old Kree mentor Yon-Rogg was the true villain and the Skrulls are not the attackers, but the victims of Kree attack.  Carol manages to best Yon-Rogg and sends him back to Kree planet Hala as a warning.

There are several important moments in this movie which focus on a theme of female empowerment and strength. Carol is a tough woman who through the movie has a number of scenes where the writers showcase her strength as a female.

Men asking a woman for ‘a smile’

The first is when Carol is outside a bar or pub looking at a map for directions to find one of her old mentors. While she is looking at the map, a random man comes up to her and asks her for a smile. She stares him down and intimidates him into leaving. She then steals his motorcycle.

Men are often asking women to smile, as if a woman’s sole purpose in life is to make a man happy or to be friendly to him. Carol refusing to smile in this scene is a powerful message to younger and even adult women that you don’t have to do anything to please a man, and you are just as strong and independent on your own.

Carol in this scene is a role model to many younger girls who may not know how to navigate situations like the one Carol was in.

“I have nothing to prove to you”

The second scene is when Carol and Yon-Rogg have their final face off in the desert. Yon-Rogg asks her repeatedly to stop using her powers and just to fight him, hand to hand. This is what they used to do when Carol was training with him. However, Carol blasts him into a rock formation and says, “I have nothing to prove to you”.

This is important as it shows Carol’s character growth through the film. At the beginning, she obliges Yon-Rogg and trains with him hand to hand without her powers. This way, she would end up losing. However, Carol now realizes that he has no right to tell her when or when not to use her powers. She blasts him into the rock because she knows that he is a manipulator and that if she uses her powers against him, she will win the fight. She knows that she is strong and she knows that using her inner strength is more important than fighting how Yon-Rogg wants to. This is why she has nothing to prove to him.

Throughout the film, Carol is a strong and empowered woman who is inspiring to women in the audience. She inflicts her strength and toughness onto those watching her. However, a few things fell flat on a different aspect of the film.

A strong woman, 1 movie was too short to introduce Captain Marvel

Captain Marvel was meant to be a precursor to Avengers: Endgame. It explains her backstory, her character, and everything about her in one movie before her part in Endgame. It’s a lot to fit into one movie, where characters like Spiderman, Ant-Man, and Black Panther got much more exposition and were in more than one movie before their Avengers debut. Because of this press for information in the movie, the movie became solely informational and lacked the individuality many mcu movies have.

Yes, Carol was a strong and empowered woman. That part was good and inspiring to many. The whole movie however, felt like a filler. A way to jam-pack all the information in before Endgame.

But in the end, it was a good movie with strong characters, a look into the life of Nick Fury and Phil Coulson in the nineties, and a very inspiring female lead. Captain Marvel is a sign that Hollywood is headed in the right direction. 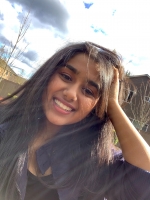 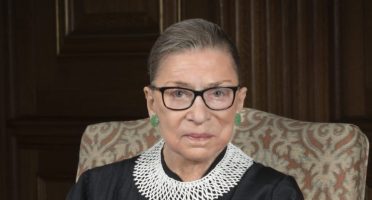 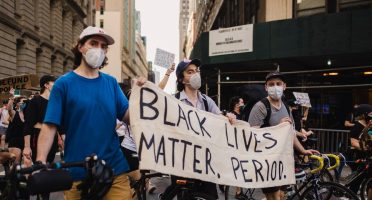 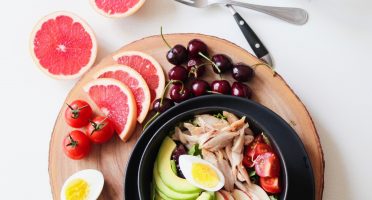 As A Teen, I Realised I Need To Be Healthy NOW, Not "Fix It Later" 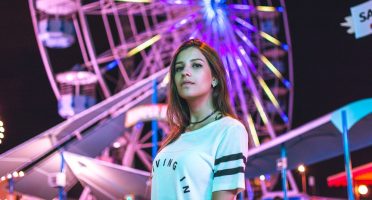 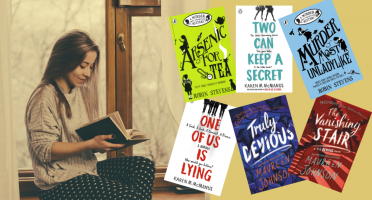