Jabna Chauhan is already a Sarpanch in Mandi district of Himachal Pradesh at a youthful 22, but her feisty administration speaks for her ability in her work.

Jabna Chauhan is already a Sarpanch in Mandi district of Himachal Pradesh at a youthful 22, but her feisty administration speaks for her ability in her work.

The first time I read about Jabna Chauhan being the youngest Sarpanch in India, I wasn’t surprised that she was a girl from the mountains. There is something about the mountains that is already empowering, and every girl from the hills is proof of that.

At the young age of 22 when Jabna became the Sarpanch of Mandi district in Himachal Pradesh, little did she know the mammoth task that she was about to undertake.

Born to a family of farmers, Jabna grew up in an environment that was socially aware and extremely progressive in their outlook. Despite having a humble beginning, on Jabna’s behest, her father provided her with a college education. Walking 18kms every day to college did not deter her once from her decision.

How did Jabna Chauhan become the Sarpanch?

When Jabna earlier started working at the local newspaper in Mandi, she not only ran around only to get matter on paper, but truly worked to reform the district, resolve disputes, especially women related issues around her. Looking at her proactive skills and strong resolve, most of the village elders were convinced that she would do a bloody good job of administration here. They urged her to contest the Sarpanch elections and she created history.

While learning the new ropes of this role, Jabna has toured various parts of the country trying to understand the problems at the grass root level that cripple our daily living. 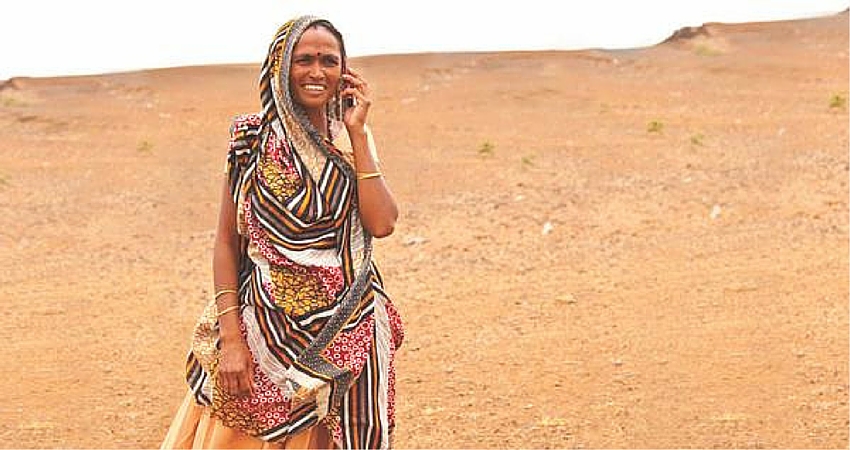 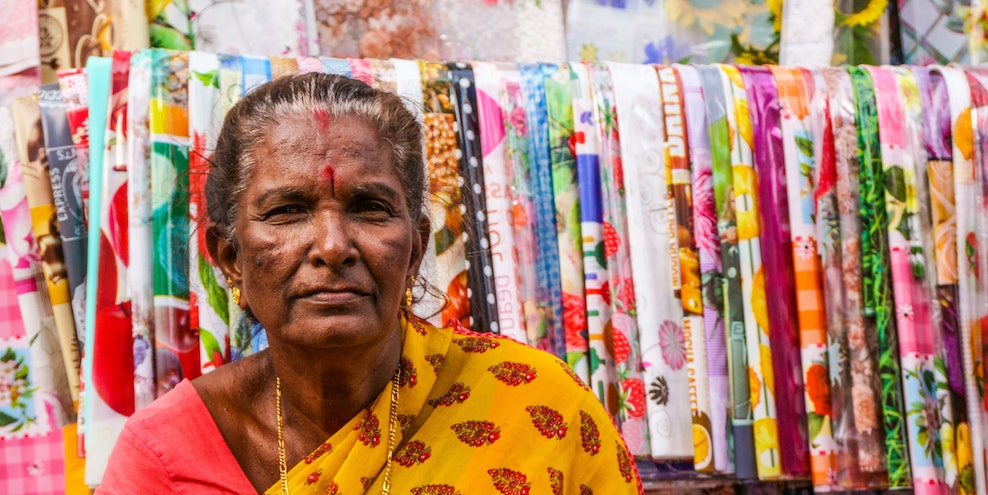 Bringing in a liquor ban

There is a popular belief among people residing in the mountains that there can be progress only if there is no liquor available.

Jabna was instrumental in passing a government aided directive to ban liquor not just in Mandi, but in all the neighbouring districts. Despite impending threats, the sassy girl held her own and did not give in to the pressure.

It’s been a good 3 years since she took over the reforming work and since then there’s no looking back.

Jabna says, “We should hold on to our individuality, fight for it every day, and not wait for someone to offer it to us. If we stick to our decision long enough, people around us will have to step away from our paths. If we don’t build our own identity who else will? Will we graduate straight from being someone’s daughter to being someone’s wife and mother?”

The question of women’s safety

When I quizzed her about the looming problem of women’s safety all over the country. Our daily lives are riddled with the terrifying stories of rape and assault surfacing every single day. In such a scenario on an administration level does she envision a solution that can tackle this problem?

No plans of becoming a politician

Does she not have goals of becoming an IAS or enter electoral politics, to move into administering perhaps city or state?

“No, I am good,” she says. “I don’t want to get marooned in the paraphernalia of being a politician here. I have an NGO that will be my main focus to continue doing the work I believe in.” Well said and done Jabna!

Before ending the highly charged session with her, she said that “the Swachata Abhiyaan started by the PM is quite a noble drive. However, the same people who promote being torch bearers of it, drink and create a ruckus at dusk. How will we clean our surroundings if the house is not clean? The assaults, rapes still continue, drinking and abuse still continues, then what is the point of cleaning the garbage that will end up collecting again and polluting our skies?”

It’s time to think about an inward approach to first clean our house, our society. To create a safe environment for women is the need of the hour. Only then can we truly claim to be a united country. 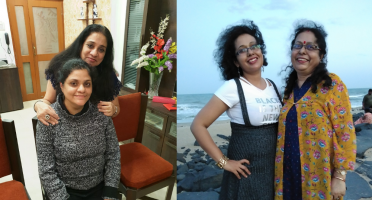 What makes a journey so memorable? The recent movie NH10 will answer this question. It was only after I watched this movie that I decoded that it can be a character or characters that could make your journey memorable.

A lot of friends mentioning the movie NH10  their status updates and the great reviews of Anushka’s production debut and her terrific acting were enough to catch my attention, and I watched this one fine night. Interestingly, for me, different shades of feminism have emerged out of this movie. The movie leaves you haunted; it has disturbed me to the extent that I have been subconsciously thinking about the state of fellow-women in our society.

What does true inclusion at the workplace look like? And why does it matter in the larger world around us?

What does true inclusion at the workplace look like? And why does it matter in the larger world around us?

Being only a year away from completing two whole decades into the 21st century, the world as we know it has come a long way. India abolished its notorious section 377 in 2018! We saw a #MeToo movement of our own!

At the same time, we began to see more scrutiny of how workplaces treat their employees, and Inclusion became a word more common in our lexicon. As organized employment grows in India and we see the rise of large corporations, naturally, the policies of these corporations influence society and how corporations include all their employees becomes even more important.