Army life teaches one to value the times of togetherness, live life to the hilt and party hard when the going is good.

Life as an Army kid is pretty much that of a vagabond, never stationary, always on the move. We learn to take impermanence in our stride, and very early in life, we realize what going with the flow implies. Ungrudgingly, every two to three years, we uproot ourselves from our school and friend circle. Much later in time, we understand that what many youngsters may require counselling to cope with, we take it as a norm.  A new school and environment, not just missing old friends, but also making new ones, is part of an Army kids genetic make-up.

Then there are those difficult times when the family is separated, and the father is posted to border areas. During these tough times, the family learns to fend for themselves. In those bygone times when there was no instant messaging, we looked forward to letters where much of it was blackened out by the Army censors. Our life was indeed unique; where other children would go to school in buses we would be enjoying a rather bumpy ride in a 3-Ton Army truck. There was nothing to complain, because the alternatives provided to us were more than adequately compensated, by the novelty of experience they provided. One summer vacation in Nagaland (India) is etched in my mind. The beauty was unbelievable and a visit to the Kohima war cemetery left an indelible impression on me. At the entrance of the cemetery is a board which reads, “When you go home tell them of us and say for their tomorrow, we gave our today.” The hard-hitting words brought the stark reality of a soldier’s life to mind.

I recall visiting my father in one such godforsaken place. He was living in a bunker and because his family was visiting he had asked his men to construct an adjoining bunker for us. The experience of living in a bunker lingers on in my memory to this day, as does the pitch darkness all around us in the evenings when our food used to be brought to our bunker by helpers carrying food laden trays with oil lanterns to guide them.

In today’s changing world the Army is not only expected to guard our borders but also sent out as peacekeeping forces wherever required in the world, rescue people from the havoc caused by natural calamities and fight against terrorists and terrorism, the new menace of our times. Army life teaches one to value the times of togetherness, live life to the hilt and party hard when the going is good. However when the calls of duty beckon to stand tall and strong and face what needs to be faced, fairly and squarely.

A Writer, Poet and a former Teacher who is an avid painter, practices Reiki , is a Tarot card reader and an Angel therapist . She has published a book of poems titled..... "My He-man" which read more... 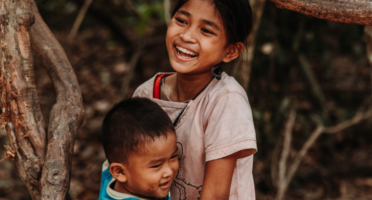 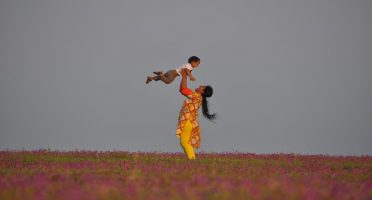 A Time To Part; A Time To Grow! 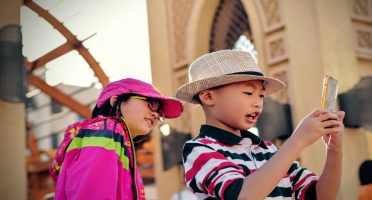 Social Media - A Boon As Well As A Bane