9 Badass Women Who Made Our World Easy

Significant credit for the freedom we enjoy and the respect we command today goes to several amazing women who were not afraid to break the rules.

This International Women’s Day, take a moment to thank these incredibly strong ladies who invaded male bastion and became an inspiration for hundreds and thousands of other women not only in India but all over the world.

Challenge a woman’s identity today and she’ll tear you to pieces. The modern woman is fierce than ever, glamorous as always and much more independent – ready to face any challenge, head on. But things were different some fifty, thirty or even twenty years ago. Women back then were still struggling to prove their mettle and had to fight the deep-rooted patriarchal mindset.

Significant credit for the freedom we enjoy and the respect we command today goes to several of those amazing women who were not afraid to break the rules and explore the prohibited. And they did it without fear or apologies. While the list of such Bravehearts would be rather long, here are 9 such women from modern India who took that first bold step to set the ball rolling.

Who would have thought of an Indian and that too a medical student winning the Miss World crown back in 1966? More than a medical expert, Reita is known to be the first Asian woman to win the Miss World contest. The beauty pageant title, which became the dream of several Indian girls in the later decades was claimed by this pretty lady in a contest held in London. Born to Goan parents residing in Mumbai, Reita led an ordinary middle-class life. It was her dreams and strong family support that made this 23-year old medical student become a global star.

Commonly known by her pseudonym ‘Dalda 13’, Homai Vyarawalla was India’s first woman photojournalist. After earning a degree from J J School of Arts, Homai began working as a photojournalist in the 1940s. She is remembered for some of India’s most iconic images including the tricolour being first hoisted post-independence. Homai with her unmatched spark and a daring persona has set a high benchmark in the world of photojournalism. Homai was awarded the Padma Vibhushan, India’s second highest civilian award in 2011.

Very few people wouldn’t know her. Currently active in politics, Kiran Bedi was the first woman to join the coveted Indian Police Service (IPS) in 1972. Later she became the first woman and the first Indian to be appointed as a policy advisor in the United Nations Peacekeeping Department where she was honoured with the UN medal for outstanding service. Kiran’s achievements are many but her most stellar work is the introduction of prison reforms in Tihar Jail, one of the toughest prisons in Asia.

In 1936, she became the first Indian woman to get an aviation pilot licence for flying a Gypsy Moth solo from Karachi to Lahore. But that’s not all! Sarla was also the first woman to enter the cockpit in a saree. This was when she was 21 and a mother to a 4-year old. Widowed at a young age with two children to look after, Sarla later pursued studies in Fine Arts. She established herself as an artist and entrepreneur; and supplied her jewellery designs to cottage industries for more than 20 years.

The first woman to head an Indian missile project, Dr Tessy Thomas is famously called the ‘Missile Woman of India’. She served as Project Director for the Agni IV and V missiles. Ever since she joined Defence Research and Development Organization in 1988, Tessy has handled significant projects and played a pivotal role in India’s missile development programme – setting an example for many other women to pursue a career in this field. Following the Global Entrepreneurship Summit 2017 where Tessy was a speaker, Mahindra Group Chairman Anand Mahindra had said, “Tessy deserves to be more famous than the biggest Bollywood star. A poster of Tessy in every Indian school will wreck stereotypes and create enormous career aspirations for girls.”

Anna Chandy, the first female judge in India, was also the first woman in India to become a High Court judge. Often described as a “first generation feminist”, Anna was a big-time advocate of women rights and women’s legitimate role in society. She was also the founder and editor of the journal Shrimati which supported women’s rights and condemned long-age gender discrimination.

Her pivotal role in the male-dominated world of Indian journalism is simply unquestionable. Barkha earned her Master’s degree in Journalism from Columbia University, New York. Her unforgettable and brave reporting during the Kargil war in 1999 and later during the Tsunami in 2004 was widely applauded. In 2008, she was awarded Padma Shri for a remarkable contribution in the field of journalism. Despite the criticism, Barkha has balanced her poise and bold journalist avatar very well. She rose to fame at a time when a tough female journalist was still a rare breed.

Indra Krishnamurthy Nooyi was the Chairman and CEO of PepsiCo, the world-renowned food and beverage company for 12 years. In 2017, she was ranked the 11th Most Powerful Woman by Forbes. Indra, born in a conservative family in Chennai, always followed the rule “Be Yourself” and has carried her values and traditions with pride. A mother of two girls, Nooyi is one of the most influential corporate leaders and perfect role model for young girls who dream big without getting bogged down by regressive societal norms.

Krupabai was the first Indian woman novelist to write in English. She is also remembered as India’s first feminist writer and a great advocate of women education.  Following her educational merit and interest in medicine, Krupabai was awarded a scholarship to attend medical school in England, but couldn’t accept due to her poor health and patriarchal decisions. Later she secured a place in Madras Medical College but was forced to give up her studies due to declining health. That is when Krupabai found solace in writing. Krupabai is known for her autobiographical novel ‘Saguna’. The novel ‘Saguna: A Story of Native Christian Life’ was published posthumously by Srinivasa, Varadachari and Co. in Madras. Queen Victoria, who was presented with the book was highly impressed with the work and asked for more books by the author. 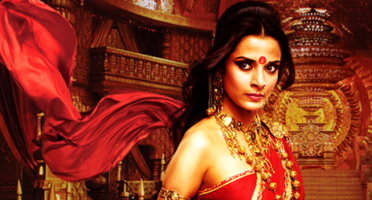 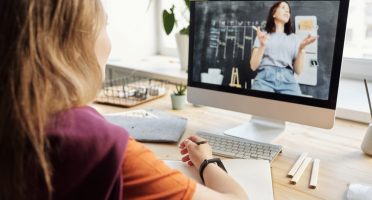 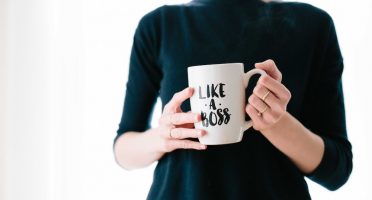 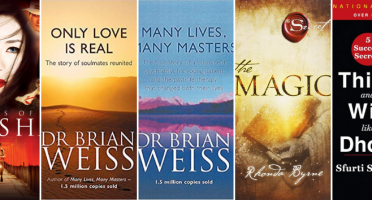 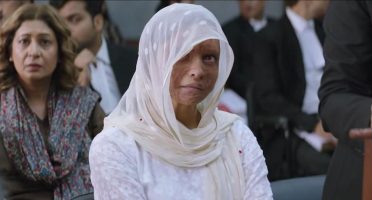 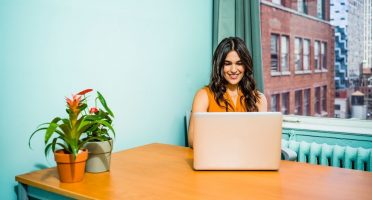