While Gully Boy is primarily about the struggles of rapper Murad Ahmed, it also spends sufficient screen time on a character like Safeena and highlights her struggles as a woman in the modern world.

While Gully Boy is primarily about the struggles of rapper Murad Ahmed, it also spends sufficient screen time on a character like Safeena and highlights her struggles as a woman in the modern world.

[This article has minor spoiler alerts]

There are scenes in the movie Gully Boy where the heroine Safeena Firdausi (portrayed by Alia Bhatt) is shown engaged in conflict with her parents. Safeena tearfully points out the unfairness of her being forbidden to step out of the house to hang out with friends, talk to boys, wear lipstick – things that ordinary young girls do, which she tries to engage in by lying and sneaking past her parents.

Her mother, specifically, is the stricter parent who does not hold back in lashing out at her daughter with slaps and physical blows. She is also not supportive of Safeena’s decision to doggedly pursue an education in the medical field and wants her daughter to get married and settle down instead of opting for a career as a surgeon.

In a powerful scene that will moisten the eyes of feminists or women who have had to fight tooth and nail for basic rights, Safeena stands before her father, tears in her eyes, hands clasped together in a beggar-like gesture, imploring him to let her finish her education and achieve her dreams of becoming a surgeon. “I will marry whomever you want me to, just let me study, abbu,” she says with such feeling that it cuts like a dagger into the heart of any woman who has taken for granted the right to chase straightforward educational and career-oriented aspirations along with the freedom to choose her own life partner.

And yet there are countless women who have to wage such battles over these issues in a patriarchal society. Margaret Atwood’s dystopian novel The Handmaid’s Tale portrays a dictatorial regime fortifying its power over society by beginning with the curtailment of women’s rights, including taking away their ability to handle money and right of employment. Take away a women’s capability to stand on her own two feet and it becomes easy for figures of authority to ensure that they have more control over her.

The film Gully Boy is primarily about the struggles of rapper Murad Ahmed played by the dashing Ranveer Singh set against the poetry and rhythm of rap songs. However, it also spends sufficient screen time on a character like Safeena and highlights her struggles as a woman in the modern world, which sometimes refuses to change with the times. It is a refreshing change from the portrayal of small-town heroines as having no job or career ambitions in a lot of Bollywood films in recent times, as noted by this article.

When Safeena confidently expresses her wish in potentially taking on the role of breadwinner and financial stability provider in her future relationship, it truly gladdens the heart.

Another small but empowering scene in the movie shows Safeena sitting on a bench at a train station, defiantly whipping out a lipstick from her purse and applying it to her lips in full public view. This is reminiscent of an advertisement that tackles the stigma against women doing make-up in public.

All in all, whether it is being crystal clear about her priorities, chasing after her educational and career-oriented dreams, taking bold actions that are usually attributed to the male gender or pursuing her true love, Gully Boy has done justice in fleshing out the female romantic interest and has created another hero, who just as determinedly rises out from the ashes like a phoenix ready to soar high and take on the world. 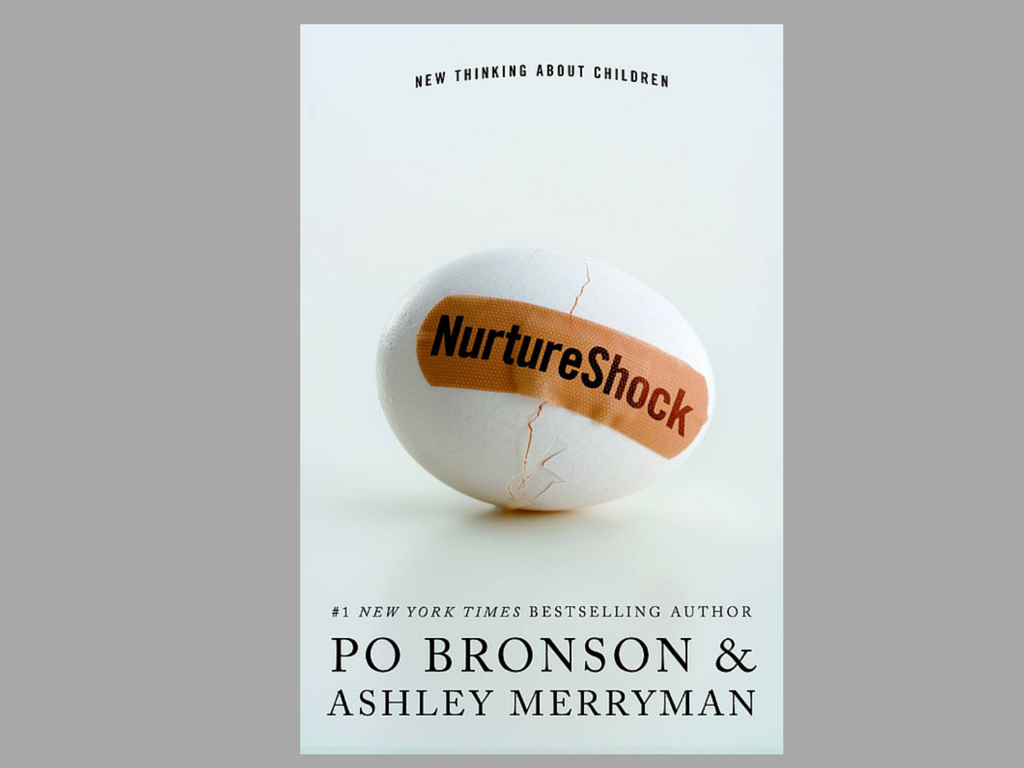 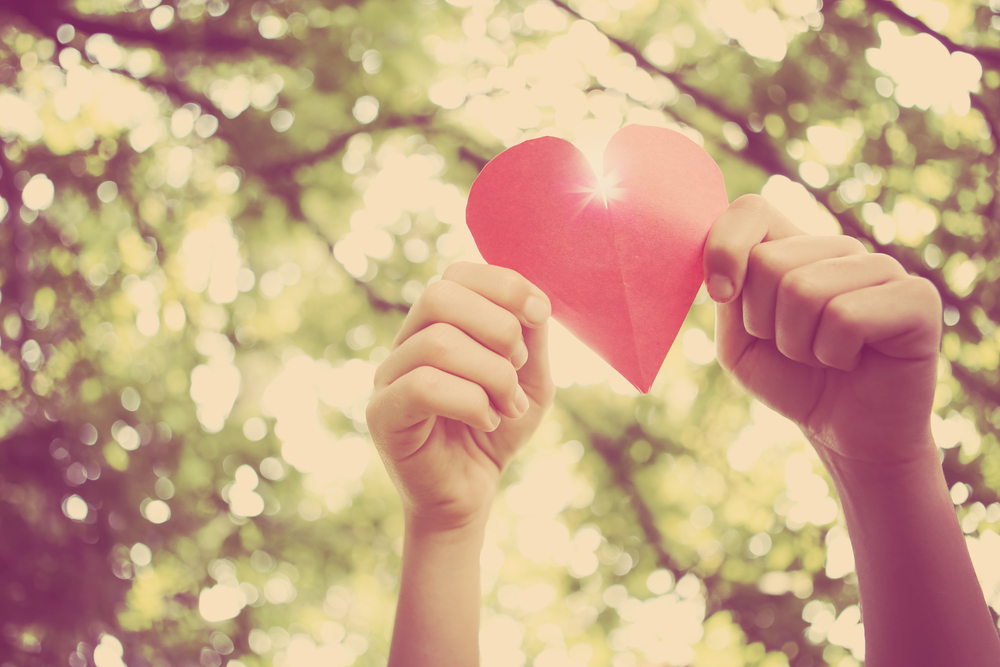