With Gully Boy, Zoya Akhtar proves once again that she not just a good director but a skilled storyteller. This underdog, rags to riches story keeps you hooked.

With Gully Boy, Zoya Akhtar proves once again that she not just a good director but a skilled storyteller. This underdog, rags to riches story keeps you hooked.

I don’t write movie reviews, primarily because most of my movies comprise Disney animations (cute…yeah!) and the non-Disney movies that I end up watching are too few and far between.

So, I did not intend to write this one either; but there are some movies which enthral you with their sheer brilliance, which you unknowingly internalise, which you relate to at so many levels, and which surprise you with their honesty…Gully Boy is one such film.

With Gully Boy, Zoya Akhtar proves once again that she not just a good director but a skilled storyteller. Because let’s face it, at the end of the day it is an underdog story, a rags to riches story, a theme done to death in films. And yet I was riveted to the seat till the last moment.

Both Zoya and Reema Kagti write a water-tight story, despite having a plethora of characters. There are multiple sub-plots and character stories but every time you feel the film is moving away from the main plot they bring you right back in. I was pleasantly surprised by the dialogues – they are just so right, they never go over the top; there are no monologues, or the usual dialogue-baazi and yet there is so much conveyed. Like when Murad’s Aunt tells him ‘Gaana hi gana toh ghazal ga leta’ (If you have to sing, why can’t it be ghazals?) or Safeena telling Murad that she loves him because he lets her be.

The film narrates Murad’s story in the most matter of fact way. So he lives in abject poverty, there is pain, tears, poverty, humiliation…but there is also love, friendship, care, hope. It’s not all dark, there are lighter moments, even humour, well woven into the story. 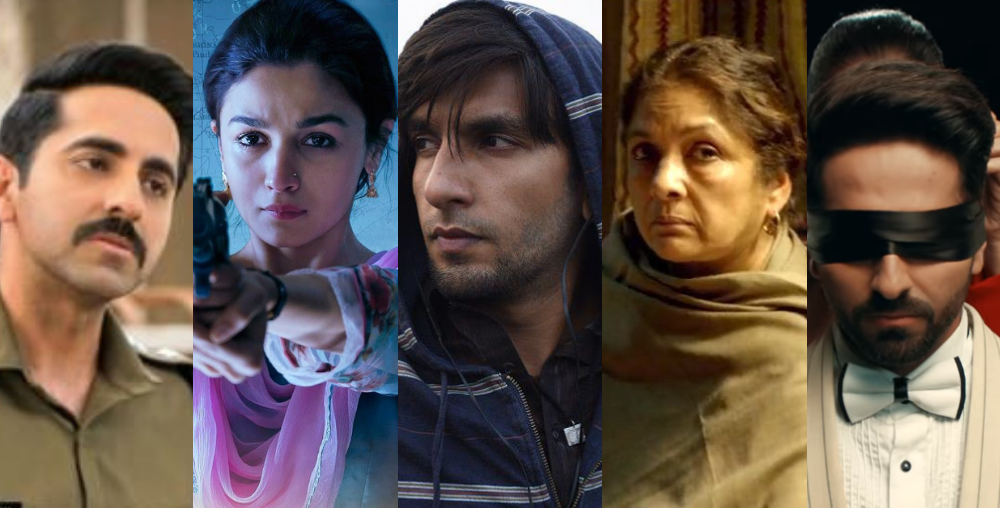 Gully Boy Goes To The Oscars, But Is It The Best Choice To Represent India?

Add to this the cinematography; now I am no expert on it but usually, when you see films set in the streets or slums, it’s either just dark alleys or an attempt to light it all up; here, the surroundings remain real. The aerial shots of the fast running trains against the seemingly lifeless Dharavi slums eerily remind you that life goes on, as if juxtaposed with the simmering Murad murmuring ‘Apna Time Aayega’ as he waits in the carpark doing a night shift as a driver.

Even Ranveer’s entry in the film (probably the most un-hero like entry I have ever seen) is staged as he comes out from the shadows, walking slowly behind his friends…you hardly even notice him. Compare this scene to the one at the end as he confidently walks onto the stage gazing intently at the camera, and you know he has arrived.

Add to this some brilliant performances. Ranveer Singh is unbelievably brilliant. His Murad is soft, silent, conscientious. He channels his disappointments and anger into his poetry. There is so much angst and honesty in him when he tells his father ‘abhi koi aur batayega main kaun hai?’ (Will someone else tell me who I am?) or when he tells his father (and himself) that his songs do mean something. He produces one of his best performances till date, restrained, simmering…and his eyes, they pierce into your soul. His gaze changes as he goes from an underconfident, unsure boy, to someone who dares to dream.

Then there Alia’s feisty Safeena, she is a firecracker. I wonder if we have a better actress then her today. She is effortless in her portrayal of Safeena. The other actors (there are quite a few) are equally wonderful, Vijay Raaz as the short-tempered father, Amruta Subhash as Ranveer’s mother, who silently suffers yet defends her son’s dreams, Vijay Verma and Siddhant Chaturvedi as Moin and MC Sher who act as catalysts in Murad’s journey to stardom, are all worth a mention. Zoya truly knows how to work with an ensemble cast, doing complete justice to each character.

Last but definitely not the least, let’s talk about the music; after all, isn’t that the soul of the film? To begin with I wasn’t well versed with the underground rap scene of Mumbai. For me rap meant some nonsensical Honey Singh and Badshah songs which make great party songs, but would be cringeworthy if there was no music and no Alia Bhatts and Kareena Kapoors of the world adding glamour to them. But Gully Boy’s songs are powerful, courageous and hard-hitting, be it ‘Sher Aya’ or ‘Meri Gully Mein’ or ‘Doori’ and of course the ultimate ‘Apna time Aayega’ each of the songs makes a strong socioeconomic statement. Ranveer Singh raps to perfection and if you notice his diction in most of the songs, he raps with amazing clarity. Rapper Divine, whose life the film is partly based on has sung quite a few songs here and is he Good!

The film clocks a full three hours, but I am not complaining. Zoya makes sure you are invested in the film throughout. In the end, as Ranveer sings his way to success, finally coming into his own and getting into the soul of the song, you find yourself clapping and tapping your feet, rooting for him, celebrating him…celebrating passion, persistence, hope and telling yourself ‘Apna time Aayega’. 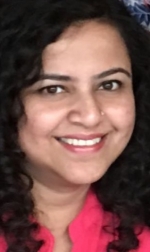 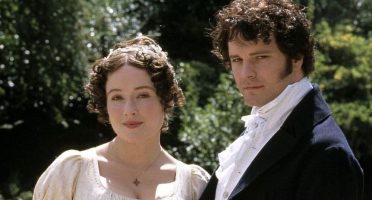 5 Romantic Movies To Binge-Watch This Valentine's Day {And Some Special Mentions Too!} 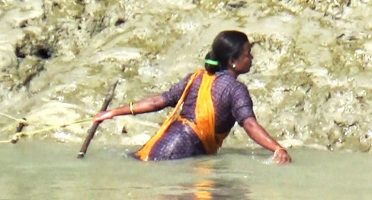 When Her Life Was Swallowed By The Hungry Tides

Directors prize quality over box office numbers, actors today are more open to experimentation, and at least some of them are thinking about the choices they make from the perspective of social responsibility. There is a long way to go, but this is a good omen for Indian cinema.

Directors prize quality over box office numbers, actors today are more open to experimentation, and at least some of them are thinking about the choices they make from the perspective of social responsibility. There is a long way to go, but this is a good omen for Indian cinema.

We are almost at the end of the decade, and it is a time for stock-taking. To look back and understand what has happened, and to look forward and plan for the future.

On the cinema front, Film Companion has released a list of the 25 Greatest Hindi Films of The Decade, and a list of the 100 Greatest Performances of the Decade, across Bollywood and regional cinema. Following this, it also got together six of the Hindi film directors (Anurag Kashyap, Zoya Akhtar, Sriram Raghavan, Shoojit Sircar, Shakun Batra and Maneesh Sharma ) whose films made it onto the list of 25 for a roundtable discussion with Anupama Chopra.

Anuja Chauhan’s ‘The Zoya Factor’ Coming Soon As A Movie; In Conversation With Her

The Zoya Factor, Anuja Chauhan's bestselling book, is being made into a Bollywood movie releasing on 14th June 2019. Here's Sunaina Sainath speaking to the author herself.

The Zoya Factor, Anuja Chauhan’s bestselling book, is being made into a Bollywood movie releasing on 14th June 2019. Here’s Sunaina Sainath speaking to the author herself.

The Zoya Factor is such a fun, romantic story. What was it like to write?

It was actually really easy. My husband always tells me, “Please sound intelligent when people who are struggling to write, ask for advice. You should give good, concrete pointers on how to write.” But honestly, writing that first book was all about instinct, there was no science to it whatsoever, it wrote itself like makhan. Probably because it had a strong premise!