Love That Doesn’t Die – A True Story Of Battling ALS, A Progressive Disease

After several tests and consultations with a neurologist, Grace was diagnosed with ALS. Those three letters shattered their life.

After several tests and consultations with a neurologist, Grace was diagnosed with ALS. Those three letters shattered their life.

Grace knew she was dying. Everyone with her in that room knew too; her husband, and her tenants who had come to say goodbye. The tenants, a young couple, had recently had a baby boy and were moving several states away.

The mother had tears in her eyes. “We will send you pictures”, she said. She looked at Jim, “Take care Jim”. She knew this was the last time she was seeing them and possibly the last time she is seeing Grace alive. What do you say to someone who is dying? How do you tell them that you wish them the best and how much their presence has inspired you.

Grace nodded. It was becoming difficult for her to talk now.

It had begun with a fall a few months earlier. The ankle hadn’t gotten better and she was beginning to experience other symptoms. Grace had been fit all her life and at 55, was in her prime. Working as a project manager, she was great at her work. At home, she was a loving wife and a great cook. Grace and Jim did not have children but had a large and close-knit extended family. They loved their home and the community they lived in. They had a few properties they managed and rented out. Life was quiet but good.

So, when Grace did not get better, their family physician referred them to a larger center. After several tests and consultations with a neurologist, Grace was diagnosed with ALS. Those three letters shattered their life. The next few months were filled with multiple appointments with doctors, caregivers, therapists and family and friends visiting. Jim broke down sometimes, although never in front of Grace. Hope is a magical word only when you are given some. What do you do when your only option is to wait for death?

On the outside, life went on much the same. Most mornings, Grace and Jim could be seen enjoying breakfast on their patio and going for walks around the block. Grace’s cousin came to live with them. Grace now needed assistance to walk. The young tenant family brought their new baby for Grace to see. They often passed her on their own walks, pushing the baby in the stroller, a physical juxtaposition of life and death. Jim could be seen fixing things around the house, watering plants and tending to flower beds that seemed to sense the gloom. There seemed be more visitors too. Sometimes it was a maintenance crew installing an accessible shower. Other times it was friends from the church.

Grace and Jim had long conversations. They had worked hard all their lives and Jim was fortunate to provide the best medical support to Grace. He wanted Grace to be able to choose how and where she dies. What were things on Grace’s bucket list that could be accomplished now? Grace, on the other hand, had questions for Jim. How will Jim live? Will he live in the same house? What memories can she leave behind to give him strength?

Death does different things to different people. Watching Grace die a little every day made Jim stronger for both of them. He became a man with a mission – give Grace the happiest and most peaceful dying experience. Friends and family rallied behind him. The young tenant family got wiser and less anxious about their own troubles. In dying, Grace had multiplied her strength and passed it to those around her. Her optimism and laughter had lived on, as clear as the blue skies of their picturesque town.

Grace passed away a few months later surrounded by family and friends, just the way she wanted it. That Christmas, Jim received a card and a handwritten note from his former tenants. It was a simple card made from recycled paper, with a beautiful white dove, flying gracefully into the blue sky.

Based on a true story and dedicated to patients of ALS and their families. Names have been changed to protect confidentiality. To help researchers get closer to a cure for ALS, log on here. 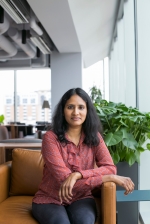 I am an Indian living in the United States. Family comprises my husband and two boys who keep us on our toes and make us laugh. When I am not chasing them around, I work read more... 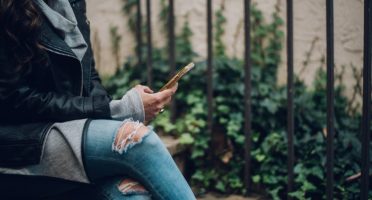 Have You Ever Been Ghosted? My Tête-à-Tête With Ghosting! 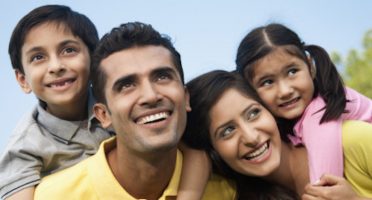 Even After 2 Kids I Love To Bits, Here's Why I Believe It's OK To Not Want To Raise A Family 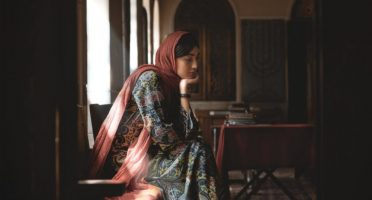 Death Might Spare No Husband, Are You Financially Ready For A Life After Him? 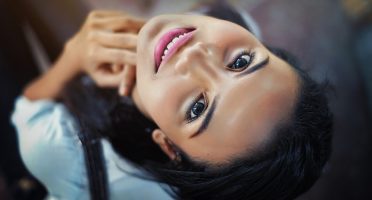 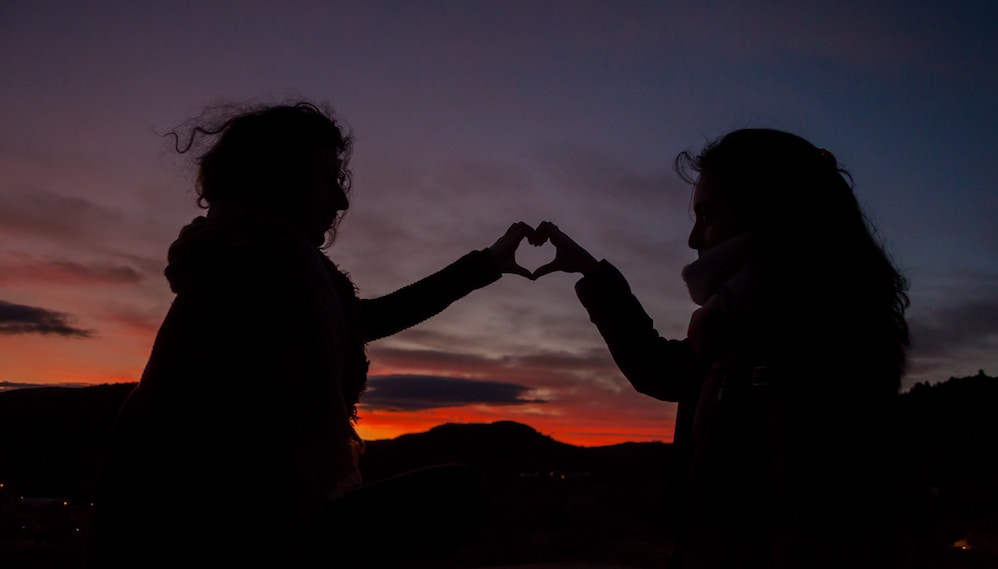 ‘Frankly, I Don’t Envy You’: Why This Isn't Supportive Enough 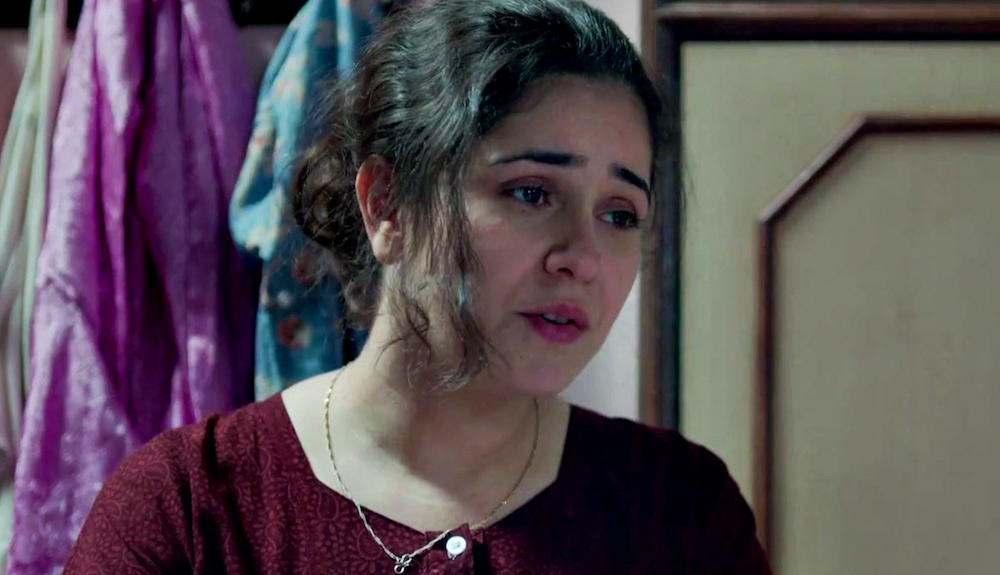 When My Husband Asks In The Evening, "Aaj Kiya Kya Tumne? (What Did You Do Today?)"