Tips for aspiring entrepreneurs on how to find the dream investor and fulfill their aspirations.

Tips for aspiring entrepreneurs on how to find the dream investor and fulfill their aspirations.

In 2006, a bunch of enthusiastic men with degrees from IIT Kanpur and well paid jobs, pitched their idea for a startup to Mumbai Angels, one of the first formal angel networks in India. The Mumbai Angels, impressed by their enthusiasm and genuine intent to make a difference, agreed to fund their startup. An initial $0.5 million was deposited into the account of Naveen Tewari. But Tewari faced an unusual challenge. He no longer thought his idea was as promising as it sounded to start with. He had a new plan but he had the toughest job of convincing his investors about a change in plans.

Nevertheless, he did and thus was born InMobi(mKhoj initially), a concept that was dismissed as an idea which might have never seen the light of the day.What made Mumbai Angels stick to their decision? How was it possible for Naveen Tewari to make the investors believe in him?

Naveen Tewari and his team had clearly impressed the investors with their passion, enthusiasm and focus.

If this is your first time meeting an Investor/VC, here are a few tips that might help you:

Akshay Bhushan, Partner LightSpeed India, a Venture Capital & Private Equity company explains that Investors invest mainly behind people and their passion. He tells us why it is a good idea to look for investors in your personal and professional circle. He also suggests few platforms to look out for Investors.

Here is what Angel Investing is all about and what drives them to invest in new ideas.

Akshay Bhushan, Partner LightSpeed India, a Venture Capital & Private Equity company, is passionate about the tech startup ecosystem and has served as a mentor at Microsoft Ventures India as well as to several entrepreneurs. 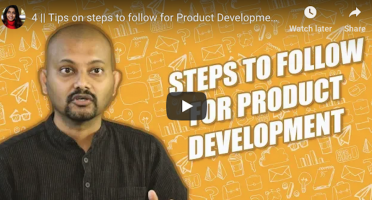 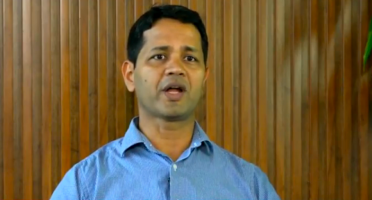 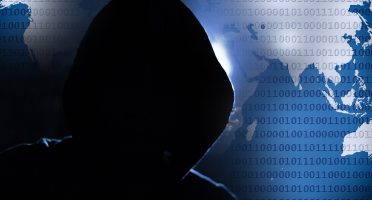 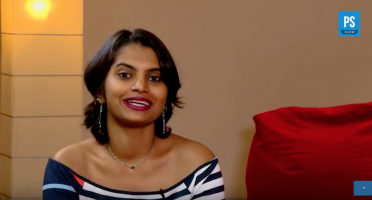 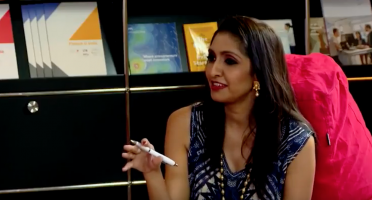 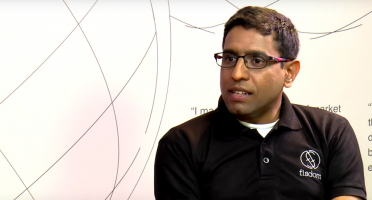