This Is Why I Whole-Heartedly Support The #MeToo Movement

The author expresses her thoughts on the #MeToo Movement and emphasizes as to why we should support it whole-heartedly.

The author expresses her thoughts on the #MeToo Movement and emphasizes as to why we should support it whole-heartedly.

First of all, its important that we understand that asking for sexual favours from juniors or people that need you/your services is about power play. It’s not about the gender. It is critical to understand here that any form of sexual harassment almost always leaves a scar on the psyche of the individual. It is not a trivial issue. I have not been subject to any sexual abuse because it never came my way. Here are some reasons for it:

And that’s about it. The above logic does not give me the right to rebuke a victim; make me a super woman or make me judgemental about those that have been victimized. People please be empathetic enough to not at least harass the victim here, irrespective of their age, financial status, gender or circumstances. Please understand that the victims of sexual harassment are in any case a lonely lot – they have no voice. We all know of hundreds of cases where fathers and mothers have asked their children to keep quiet in order to protect the ‘honour’ of the family. Daughters were shushed and sons were never believed. Just imagine their plight! It must have been so painful

It doesn’t take too many grey cells to understand that, in the corporate world, women became obvious targets simply because they were new in the work force and had to start from the bottom. The society was in transition and it was tough for everyone – the victimized women didn’t know any better and the predatory men simply used an opportunity that came their way.

I respect all the men/women who walked away or did not ‘give in’ to the abuse. Having said that, my heart goes out to those that were not strong enough to retaliate, and hence became unwanted victims. They were fighting their own battles and it makes me shiver to even think what they must have gone through. I could list a hundred reasons as to why they ‘give in’ :

1.  They were threatened with character assassination.

2. They were threatened with ‘No sex No Promotion’.

So let us all – as a society – take some part of the blame as to why they are unable to speak up! It is our collective failure. Look at how we are responding to this movement – stupid memes, distasteful jokes and a crassy judgemental attitude. How can any victim speak up, ever??

And have there been women/ men who have slept their way up? Yes.

I have nothing to say to them. If it worked out for them – so be it. No one is complaining then.

But please, for those that are  – let us be an empathetic society. Let us give them the power to say ‘NO’. Let us raise strong women. Let us support them. Let us raise our sons right. Let us hear them too.

What I believe this movement will do is two amazing things:

1. It will make the people in power think twice/thrice before taking advantage.

2. It will give the potential victim the strength to say NO.

Here’s sending out hugs to all those who have been victims – irrespective of whether you had the courage to speak out or not, I have immense respect for you. 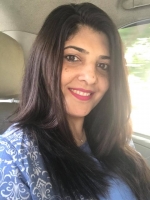 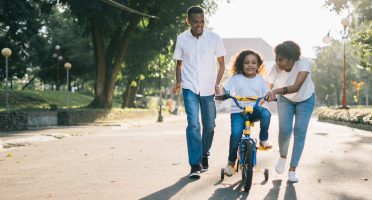 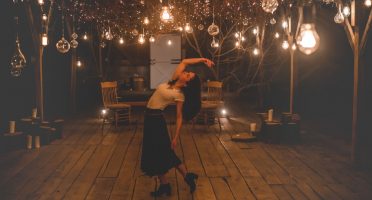 Learn To Keep The Glass Down 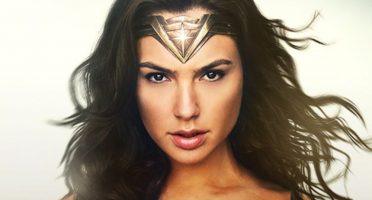 Let Me Share With You 45 Feminist Life Lessons I Have Come To Believe In... 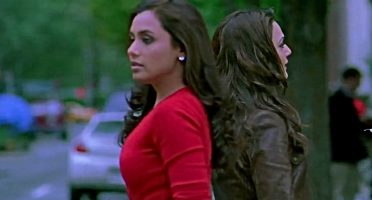