As A Child, Lila Was Ridiculed For Her Dark Skin Because…Indian Beauty Myths!

It took Lila many years and much pain to realise that the flaw was not in her, but in the warped and conditioned minds of others, that held up only fair skin as beauty.

It took Lila many years and much pain to realise that the flaw was not in her, but in the warped and conditioned minds of others, that held up only fair skin as beauty.

An august presence had gathered for a much awaited elocution competition. Lila’s eyes looked out for her friends who could cheer her up but as bad luck would have it, she saw a gang of guys who were poking fun at her speech impediment. After attempting to muster courage for a long time, she ran away from the stage in utter despair and gave up the opportunity of presenting. She was tired of running away from opportunities, her slurred speech, the hostile crowd and even herself!

Her dusky skin tone had shattered her self-confidence. She wondered, “Am I my own enemy?” Her classmates had often emotionally tormented her for her swarthy complexion. She wondered why her skin should trouble other people so much. Assuming them to be rational human beings, she tried reasoning with them but they wouldn’t listen. In fact, they would ask her to apply beauty products to whiten her skin or go under the knife to make it look presentable to them.

It’s funny but not strange – since Indian society has been brainwashed by advertisements from cosmetic companies. A very famous advertisement of such a beauty product which received widespread criticism later on, showed a dusky woman as a non-appealing bride who had to use the company’s product to appear eligible enough to stand her chances with the various grooms who would come seeking her match. The words racist and misogynist which are used today were not known commonly known to the public then.

Coming back to Lila, nobody could empathise or even resonate with her feelings as they did not suffer from the same problem. They were ‘normal’ because they were ‘fair’. She cried herself to sleep many nights, narrating the ordeal to her family who dismissed it as harmless bullying. Stifled and smothered due to lack of support, she lost faith.

She stopped participating in debates and discussions and stuck to writing; it was only in adulthood that she found her voice, where maturity had her understand that the events in her past were nothing but a post-colonial and patriarchal mentality projected by insecure men; Insecure men like those who asked Rosa Parks to get up from her seat to give space to a white man. But she had refused. If women like Rosa had given up their seats, today, we would still be slaves to other people’s skewed desires. Understanding the bias within and outside, she recalibrated her feelings. 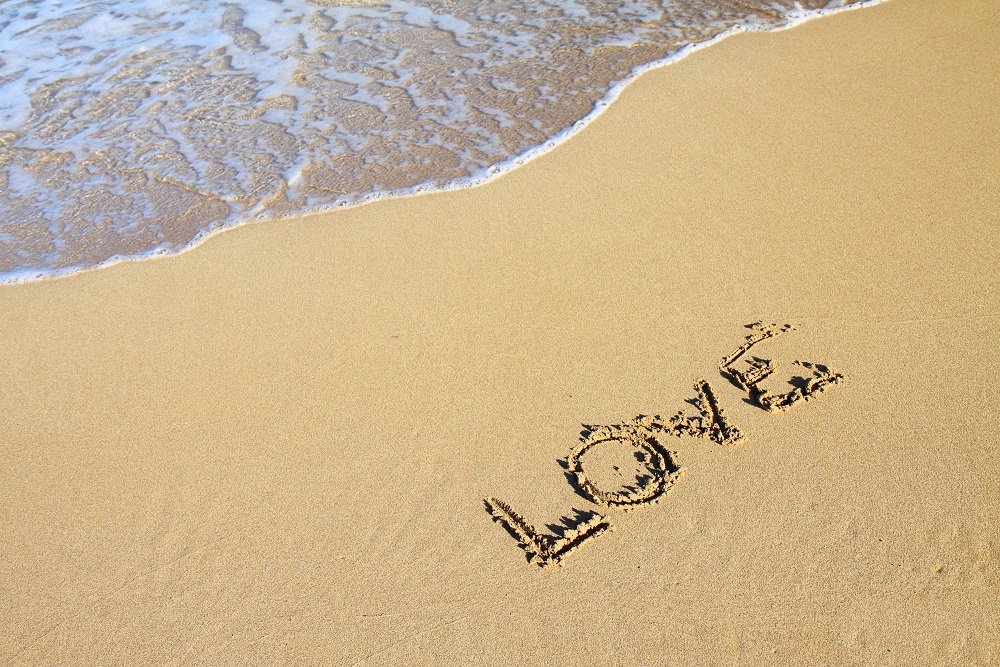 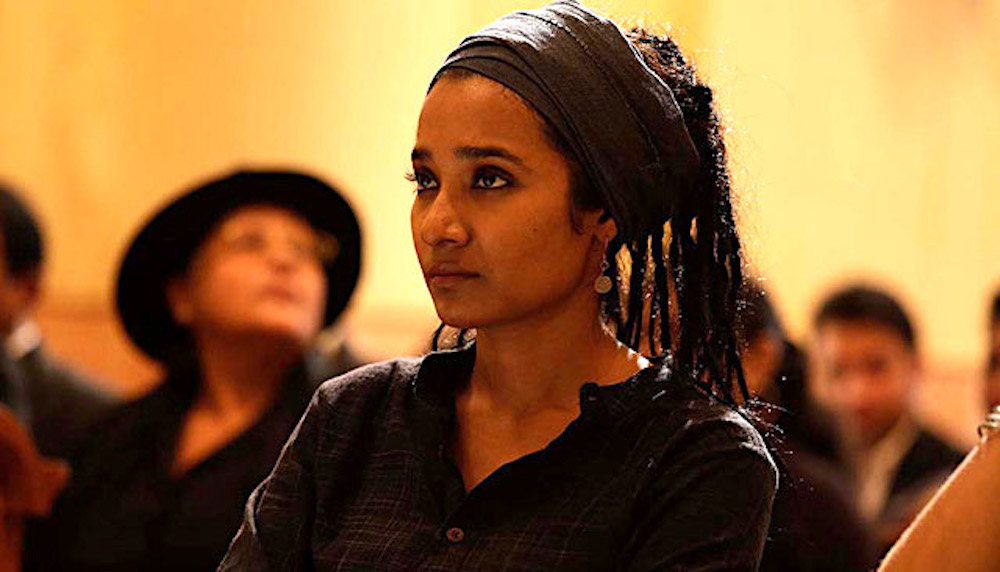 She understood that it was important to love oneself first so that others don’t destroy the essence of you. At the age of 22 she tried practising it well and suddenly her black skin had a sheen which wasn’t distinct before.

She now had a confident gait and voice as she spoke in front of scores of women on stage. This time there was no booing, but only a thunderous applause ringing in her ears.

It took many years for her to come to this point of understanding but for many people in different parts of the country, the light of awareness would still take a long time to penetrate the darkness of the Indian beauty myth. Hopefully, it would arrive with time.

“What If He Beats Her? You Know How Men Are When They Realise They’ve Married A Devadasi!”

Srividya Natarajan's book The Undoing Dance takes the reader into the world of devadasis, once celebrated as artistes, but now just considered prostitutes. An excerpt.

Srividya Natarajan’s book The Undoing Dance takes the reader into the world of devadasis, once celebrated as artistes, but now just considered prostitutes. An excerpt.

Blurb: Kalyani comes from a lineage of famous devadasis, though there is no place for her talent in the Madras of newly independent India. The devadasis, once celebrated as artists, are shunned as prostitutes in a modern country. In exchange for a comfortable life as the wife of a wealthy arts promoter, Kalyani has to keep her origins hidden and abandon her mother, Rajayi. When a Bharatanatyam dancer from the city sets out to record Rajayi s dance repertoire on film, the carefully wrapped-up past threatens to unravel.

‘Let’s go to the Rasika Ranjani today,’ she said, about three months into our visit. ‘Brinda and Mukta are singing.’

He had wanted a normal muddled, unpredictable life. Slowly love moved out of their relationship and was replaced with contempt for each other.

He had wanted a normal muddled, unpredictable life. Slowly love moved out of their relationship and was replaced with contempt for each other.

Pallavi rummaged through her mother’s sari collection. “I just cannot fathom why someone would collect so many saris in their lifetime,” she muttered. That was a strange comment since her own livelihood depended on people hoarding saris. Pallavi was a designer with one of the famous sari boutiques in Mumbai. A boutique frequented by the crème de la crème of Mumbai including many Bollywood celebrities. She was appreciated and known for her work, meticulous, and creative.

“Am I really aiding this madness of hoarding in people?” she wondered wryly for the first time, with her hands on her head, daunted by the sheer magnitude of her work.