It's 2018, and honestly, I don't think we need to inflict on ourselves all the BS products for women that are marketed as if we can't live without them. 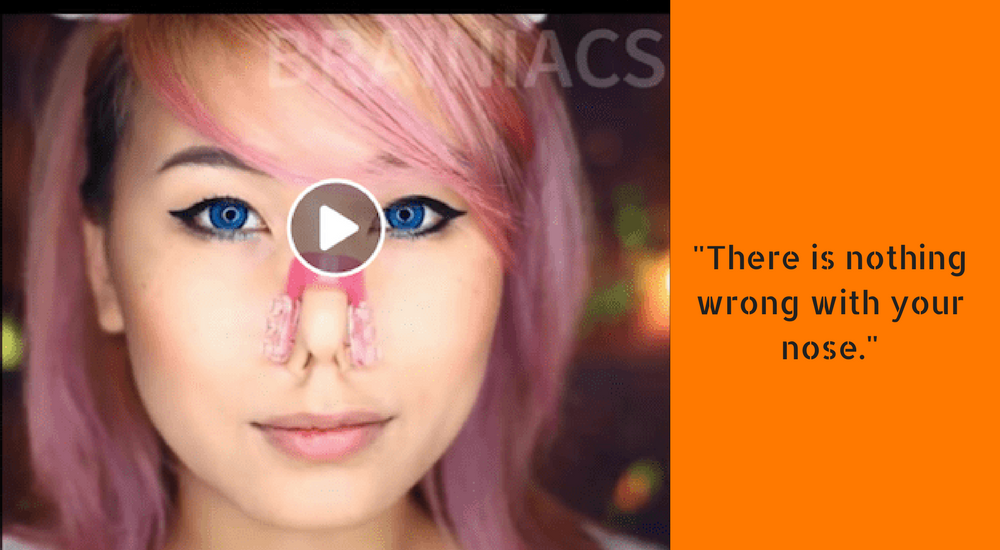 It’s 2018, and honestly, I don’t think we need to inflict on ourselves all the BS products for women that are marketed as if we can’t live without them. Add to this list!

I don’t know, and I don’t pretend to know what all women ‘need’ or ‘want’. BUT being of the female kind myself, I do know that I, for one, do not need the following products for women in 2018. Nope!

We all know how capitalism and the onset of the internet as a phenomenon has given a boost to the variety of products that come into the market, which are supposedly designed as per the targeted customer’s needs. However, with patriarchy as deeply ingrained in every facet of our lives, women have been made to ‘need’ some products just because a company decided to sell it to them.

The number of dumb stereotypes that we have to endure just because advertisements decided to paint the ‘ideal woman’ a certain way is very high. And now, as the products have grown increasingly ridiculous and weird, we need to start bidding them a farewell, starting this year!

Now, this is just wild. Somewhat reminds me of the Chinese tradition of binding feet into smaller shoes to make them smaller. Ladies, your noses are fine. There is nothing wrong with them and a perfect nose is a myth. Let your noses breathe. Fairness cream industry is probably the biggest part of the beauty industry in India. And it’s absolutely racist. Let your melanin be, it only keeps your skin away from a variety of harms. It’s literal science. Google it if you don’t believe me, go ahead. There is nothing wrong with the colour of your skin, be it white, black, dusky. Just make sure it isn’t blue or purple or green or any other colour out of the spectrum of 40 different skin colours, because that might be alarming. But if it’s in those 40, then chill out and moisturise that skin to keep it healthy.

According to Ramdev, dark complexion is a 'skin ailment'! Fairness creams are #UnFair #DarkAndProudOfIt #BlackIsBeautiful pic.twitter.com/IBbapp4Rkp

Again. Another means of unnecessary pressure on women. You don’t need to have white skin down there, neither do you need to keep it completely hairless unless you actually want to. Don’t do something that you see people doing on a screen blindly. In pursuing these shenanigans, combined with partial knowledge, it is totally possible that you would end up seriously hurting yourself. Vaginas are meant to look, smell and feel like vaginas and not like the metaphorical flower that everyone keeps representing it with.

Because the inclusivity of these products for women is a direct acceptance that men cannot be trusted to act above their basic animalistic impulses around women. Have the times become so hopeless that it is easier to use these products than expect men to behave like decent human beings? Why are we resigning ourselves to let them be the predators that they should not be? The effectiveness of these products might be unknown but their presence in the market signals towards a worse future for the women in the world. Women shouldn’t have to wear safety gear to avoid something which can be rooted out if only the society gets on the right track.

Seriously though, I have had enough of the stupid gendering of all sorts of products which are of exactly same use to men and women. Why is every soap meant for women horribly pink and with a cursive font? Why is another soap, supposedly for men, marketed with the same set of adjectives which have nothing to do with its use as a soap but more like a balm to the fragile sense of masculinity that everyone expects men to have? I want quality products which do their job. I want clothes in women’s section which aren’t half transparent, and I don’t want to go to the men’s section to get a simple white t-shirt without any weird ‘lady’ adjective on it in pink. This gendered division of the same products only furthers the highly prevalent gender roles in our society, and we know how toxic they are.

These are just some of the wide, wide variety of things that women are made to ‘need’ and brainwashed into buying by playing on their image in the society as a woman. With another year of the 21st century, I think it is finally time we let this crap go.