Since the post independence period, and especially in the last few decades, women artists in India have been at the forefront of new movements in art, including unusual art installations and performance art.

Since the post independence period, and especially in the last few decades, women artists in India have been at the forefront of new movements in art, including unusual art installations and performance art.

Art enhances one’s aesthetic sense and creative imagination. It is also an activity through which one can transfuse their own emotions to others. Not only by visually entertaining viewers, art has played a vital role in protesting against injustice, many times in the history of human civilisation.

India has given rise to many splendid artists, some of whom have created works that have fetched millions at international auctions. Some of the most successful and Promethean artists from India are women. Here I am presenting ten of the most famous contemporary women artists in India.

Since 1991, Bharti Kher has focused on creating art which reflects her own nomadic life. She was born and brought up in England, but in the early 1990’s she moved to New Delhi. Kher utilises the readily available ‘Bindi’ which signifies ‘the third eye’ worn on the forehead by the Indian women. ‘Bindi’ plays the role of a basic building block for her masterpieces. She is also an expert in creating wild and eccentric resin-cast sculptures embroidered with Bindis. 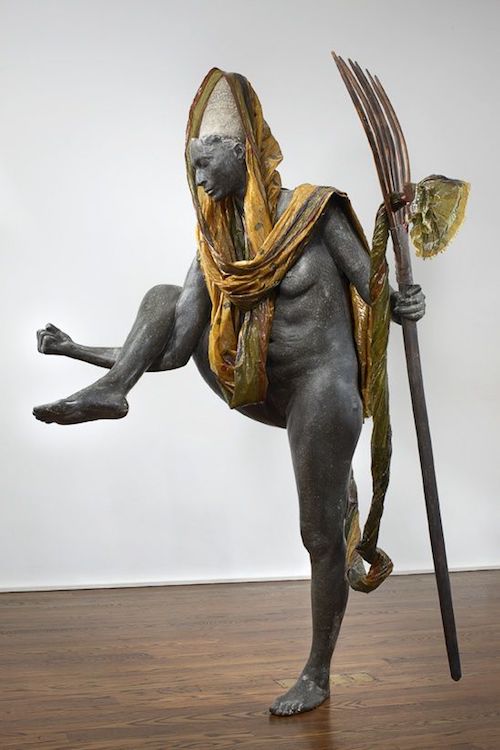 Maya Burman is one of the magical women artists in India. A tapestry like effect where everything is subordinate to patterning makes her modus operandi absolutely patented. A miraculous harmony of two cultures-Indian and French can be witnessed in her paintings. She started earning fame in the late 1970’s and continued creating spellbinding paintings till 2003. 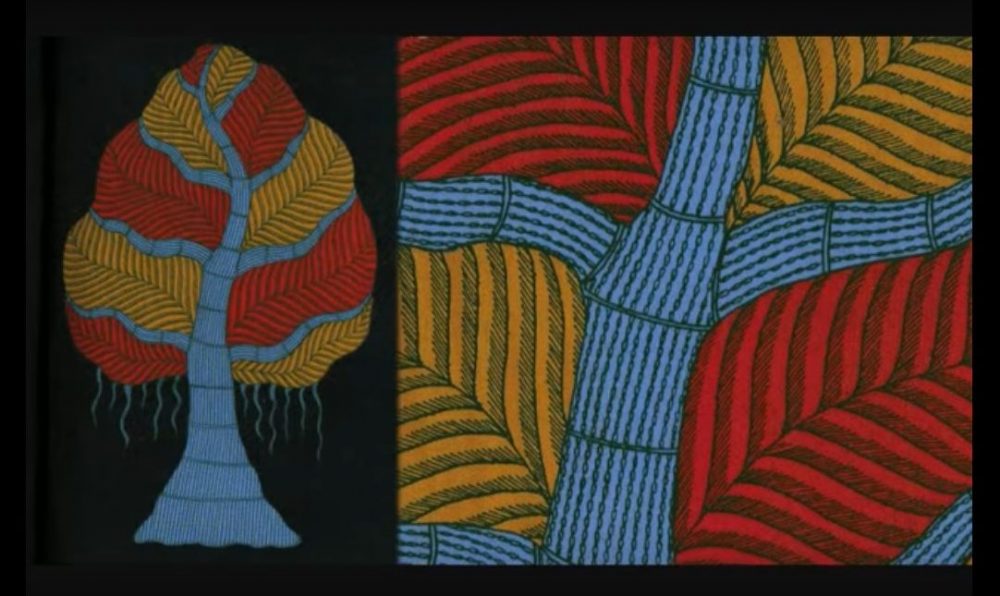 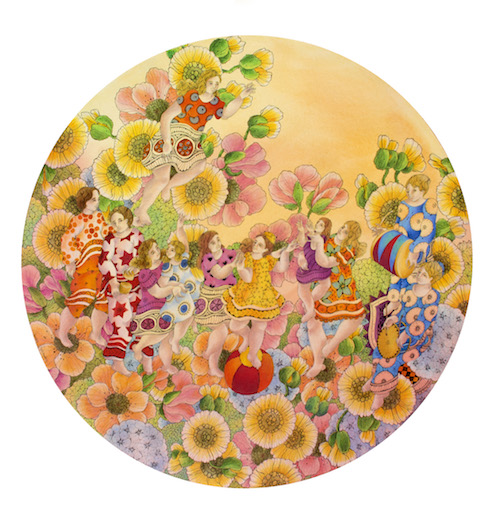 Taking gigantic steps to establish herself among the spectacular women artists of India, Hema reflected one’s phobias, shortcomings and other real or imaginative tales through her paintings. As she has stated, her work was cathartic in process. She sculpted about 2000 cockroaches to gain aversion and enchantment from viewers in an installation, instigating a question on people’s minds in a politically tense time in South Africa, ‘Would cockroaches be the only survivors?’. 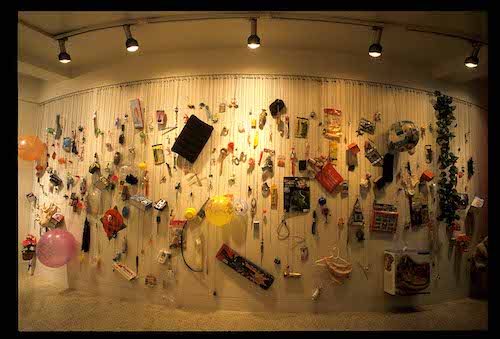 Made in China installation

Popularly known as India’s Frida Kahlo, Amrita Shergil is the country’s most celebrated female artist. Throughout her life, she made portraits of her friends, lovers and self-portraits by incorporating Indian traditions in her paintings. Her works displayed the poor condition of the underprivileged and women in the country. 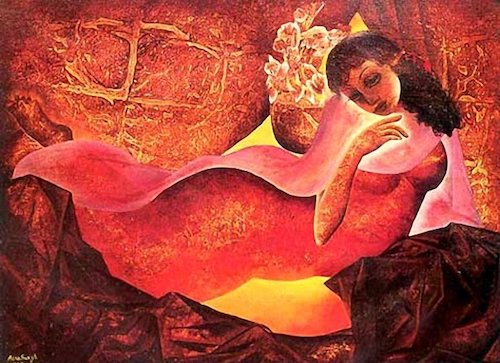 Nalini Malani belongs to a group of artists who earned prominent name and fame internationally in 1980’s. Being a social activist, Malani’s work is based upon on the stories we have been ignoring. She brought grave issues of race, class and gender in the limelight through her creations. Her works have been exhibited worldwide including Japan, Australia, England, etc.

Between 1980 to 2010 she mesmerised her followers with her extraordinary creations like ‘Cassandra’, ‘Listening to the shades’, ‘Splitting the other’, ‘Living in Alicetime’ and many more. 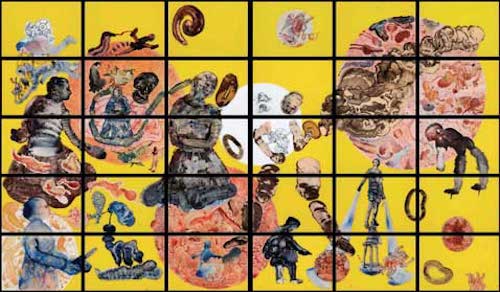 Being inspired by undefeatable ‘prakriti’ (nature), Kallat constantly kept portraying the cycle of nature and the oscillations between constructing and prostrating movements of birth, death and rebirth. To depict the ephemerality of the objects which we chase, she paints cars and buildings in filled balloons. 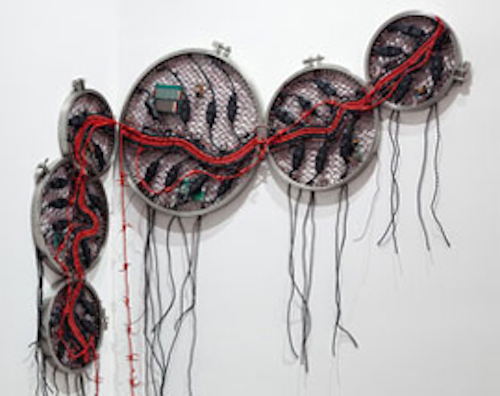 From the Anatomy of Distance series

‘Padma Shri’ recipient Meera Mukherjee found her calling when she came across the folk art of Bastar metal casting and Dhokra. She was a painter and a sculptor as well. With her unique experiences, she was an expert in making wax sculptures. Celebration of humanism and intense curiosity to break the shackle of routine constitute the distinct features of her works.

From 1960 to 1980’s she sculptured over 100 marvellous creations like ‘Ashoka in Kalinga’, ‘Earth carriers’, ‘Smiths working under a tree’ and ‘Mother and Child’. 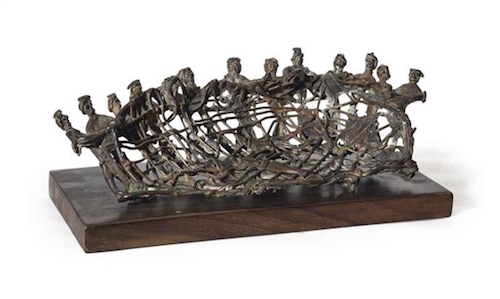 One of the most important women artists in India, Arpita Singh enlarged the visual horizon of contemporary women more than any other female artist. With pink and blues dominating the palette, her strokes on the canvas painted a wide range of emotions from sorrow to joy and from suffering to hope as well. Her background and aesthetics of Indian art forms are reflected through her works.

From 1960, she expressed her exuberant creativity and amazing imagination in the form of paintings. Her famous works are ‘Summer months’, ‘Girl at the window’, ‘Security check’ and so on. 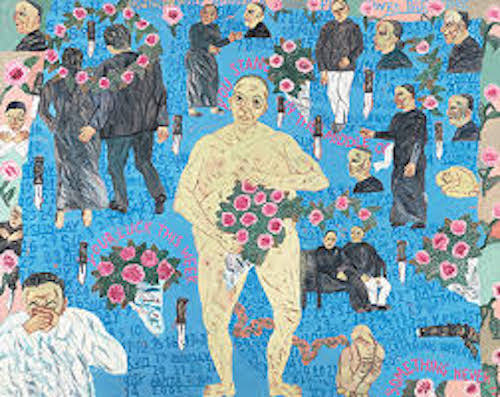 Best known for her portraits of Indian urban elite and middle class, Dayanita Singh focuses more on narration rather than compiling individual experiences in her books. She primarily worked on black and white but recently she made her debut in colour photography to witness the drama of light and shadow. Being inspired by Italo Calvino and Gustav Mahler, she advises aspiring photographers to read literature rather than studying photography alone, which will help one to bring something to the photography.

She began her journey the year of 1995 and is continuing to delight in her own field. ‘Museum Bhavan’, ‘The museum of machines’, ‘File room’, ‘Office museum’ are some of her best works. 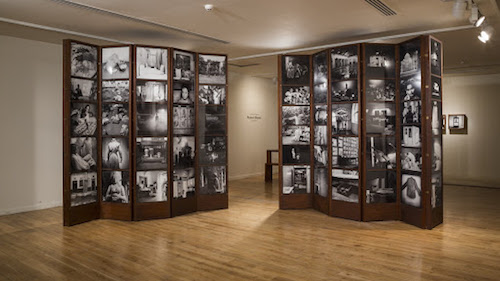 I hope this post of mine inspires you to learn more about these inspiring women artists of India and their work.

Who Was Sunayani Devi, A Self Taught Artist & The Forgotten Daughter Of The Tagore Household?

Who was Sunayani Devi? Rabindranath's niece, sister of artists Gaganendranath and Abanindranath Tagore - a forgotten artist, yet another 'Shakespeare’s Sister'!

Who was Sunayani Devi? Rabindranath’s niece, sister of artists Gaganendranath and Abanindranath Tagore – a forgotten artist, yet another ‘Shakespeare’s Sister’!

When we read of ‘Shakespeare’s Sister’ in A Room of One’s Own by Virginia Woolf, it makes us wonder how many women in history met the imagined fate of Shakespeare’s fictional sister, Judith Shakespeare. Here’s a story of Sunayani Devi, a woman from the Tagore household, whose art, despite getting the recognition in her time, was overshadowed by the recognition of her brothers.

Dear reader, I am picking up my pen to remember a woman artist from colonial India who was pushed into oblivion. Her brothers Gaganendranath and Abanindranath Tagore were the harbingers of Cubism and the modernisation of Mughal art, respectively.

Masum Momaya: Curating The Many Stories Of Indians In America In the popular imagination both in India and in the United States, immigrants from India are professionals such as doctors and engineers migrating in the last 15-20 years. Plus, in the ‘foreign’ imagination, Bollywood with its larger than life movies has come to represent an idea of India.

Many of us don’t know that people of Indian origin contributed to the building of America as a nation almost from its very beginning. In early 2014, an exhibition called Beyond Bollywood: Indian Americans Shape the Nation opened at the Smithsonian museum in Washington D.C, to share just how diverse Indian immigrants, and their experiences and contributions are.