Afreen always stayed close to me when I used to visit her once in a while. She had a look in her eyes that I failed to comprehend. I found her mysterious.

Afreen is the wife of my cousin brother Wasim. They had an arranged marriage. Soon after their marriage everyone in the family started complaining about the new bride. She did not talk to anyone. She did not do her share of household work. She stayed in her own room and comes out only when she is asked to. Guests also sensed something wrong.

I called on one day and gathered  another set of complaints, this time against my brother Wasim.  He used to go to his in-laws with Afreen and stayed there as long as she did. He neglected his duty towards their family business more and more. He barely left his wife alone. Indirectly all blamed Afreen although no one questioned her. Everyone thought time will bring change in her. A year passed by and situation remained the same. Afreen continued being weird and Wasim acted as if nothing is wrong.

After another year I went there. We were to go to a marriage ceremony from their place. It was midsummer. The scorchy hot air made me sick. I decided to stay back. Afreen had already announced that she would not go. She did that every time they go somewhere.

Anyway, I got the perfect opportunity to break through the ice.

We lay down on the floor and talked like sisters. That day I insisted her to open up. Finally she gave in.

“I am struggling to accept this life. I was emotionally forced into this marriage. Papa said there is no point in educating a girl. Some Schooling is enough. But I had other dreams and ambitions.”

“Why don’t you talk with anyone here?”

“They are so different. They criticize girls and call them slut who go to college wearing jeans, use facebook or whatsapp and so on. I can’t take these in being a woman.”

I could clearly see her problem. It is indeed tough for her to succumb.

She was crying inconsolably.

“Wait for time to finally adapt myself into this atmosphere.”

“Afreen, do you love Wasim?”

“Is there any choice?”

The sun went down the horizon and our room darkened. A fierce storm devastated everything outside. Afreen cried and cried. I let her cry. How could I help her? Will her parents let her break the marriage and come back? No. Will Wasim take her away from his home to live separately? He would have done that if his only source of income had not been their joint family business. He was not educated enough to find a job in the city.

Far from the city in a conservative rural background Wasim was brought up. He had appeared for class nine I guess and then joined his family business when his father died. Wasim belongs to a large joint family. Nobody in the family was educated beyond class ten.

I left Afreen in a heavy heart and came back to Kolkata. Life went on. I became busy with my own issues. One day after two years I got a call from Wasim. Afreen was admitted to a hospital in Kolkata. I ran to meet her holding my breath.

I had no idea what emergency brought her here. I tip toed into her cabin. There  smiled my dear Afreen with a little bundle close beside her. Her smile said it all. Cloud had cleared and the sun shined in. Afreen was happy.

“Won’t you take her in your arms?”

I took the little one up.

“When the world criticized me, Wasim stayed close. They criticized him too but he cared for me more than anyone in this world. He accepted my situation and tried to adapt into my life. Any other man would have done the other way round. I love him now. I am the happiest woman alive. And luckiest to get a  husband like him.”

Wasim smiled and she rested her head on his shoulder.

I have seen in many cases academic education cannot create a gentleman. A gentleman is his own creation. If you love and respect honestly, you will earn them too. Life is beautiful. I have never learnt a greater lesson in my life. 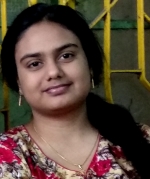 I am a simple Indian woman who believes in strength of pen more than that of sword. I love to connect with people of different cultures and societies and learn their lifestyle. At a personal read more... 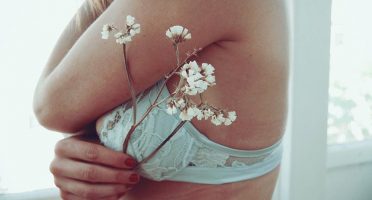 Dear Bra, I Need Some Space 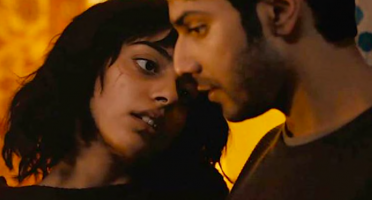 I Am A 25 y. o. With Cancer, But Shoojit Sircar's 'October' Helped Me Dream A Little 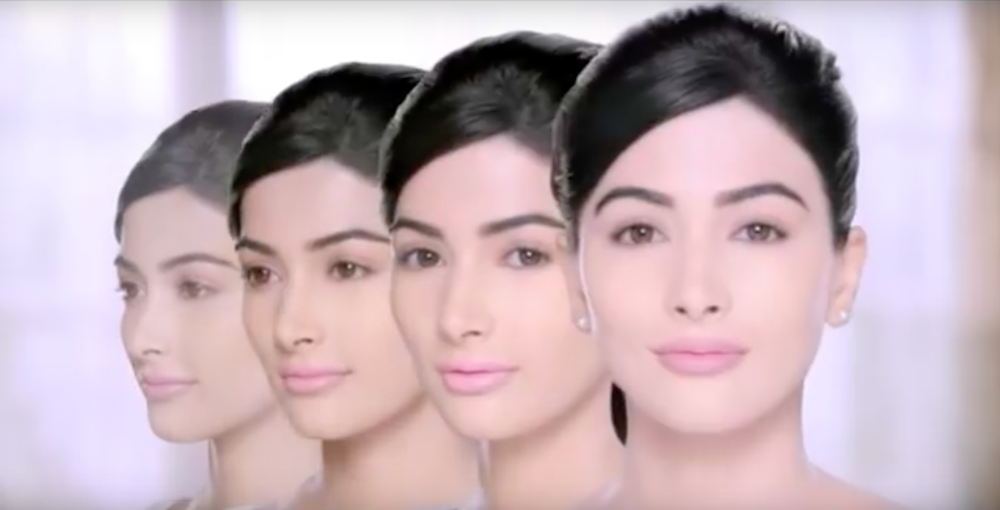 To My Dear Fairness Cream... It Bothers Some People That I Am Happily Single, But Should I Care?