A Betrayal To Be Ashamed Of!

A slice of life story of a young woman all alone in a new city on her first job, and ill. "I so missed my mom, but I did not want to worry them; it was just a fever after all." 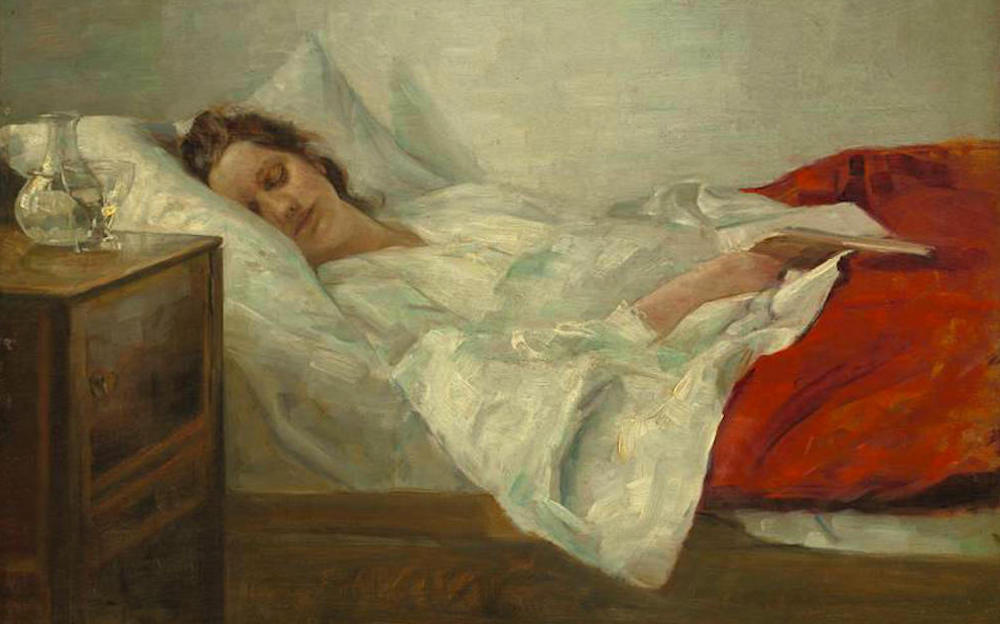 A slice of life story of a young woman all alone in a new city on her first job, and ill. “I so missed my mom, but I did not want to worry them; it was just a fever after all.”

It had been three long days now, I was lying alone in bed, sick and down with fever. I did not even have the strength to get up and eat. My hands and legs were trembling and I was burning with fever.

It had been just a few days that I had come to Mumbai, in this one room flat. It was just a few days I had joined my new office. I still had not made any friends. No one had come over to ask about me, to look after me. I so missed my mom, but I did not want to worry them; it was just a fever after all.

I drifted in and out of consciousness, feeling weak, tired, and alone. I so wished to talk with someone, a loving touch on my forehead, a hug. Oh! I so wanted to be hugged.

Drifting in and out of consciousness, I looked at my Mickey Mouse doll sitting on his couch, a little dirty, a little faded but still my best friend. We had been together for so many years now. Wherever I went, hostel, college he was always there with me. And now after joining my job I had brought him with me. With him nearby I felt as if was still at home. I looked at him smiling at me and in my dazed state I wished he was alive.

The next time I woke up I saw Mickey standing by my bed-side. I leant and picked him up! I hugged him, and I felt as if he hugged me too. He had the warmth, the scent of my childhood, and holding him tightly in my arms, I fell asleep. And I slept peacefully.

The next day when I woke up the fever was gone; I was feeling much better. Suddenly I remembered. I looked at the couch and Mickey was still sitting in his usual place. I kept looking at him. Had he really moved, given me the love I needed or was that a hallucination due to my high fever?

It took me three more days to get completely well, and for three days and three nights I kept staring at Mickey. I kept wondering, I kept worrying. What was the truth?

At last I couldn’t take it anymore. I was scared because in my heart, I believed it was true, that my Mickey had moved. Even though he had moved because I needed him, I still did not have the courage to accept it.

And on the fourth day while going to office, I went and donated him to an orphanage. I am ashamed of what I did, but I keep consoling myself that today someone is playing with him who is far worthier of his love than I was!