When She Was Left Behind After A Lifetime Of Togetherness

Having spent every waking hour tending to his needs, she suddenly felt frightfully lonely. It hurt her to even think of tomorrow, when she would wake up alone. 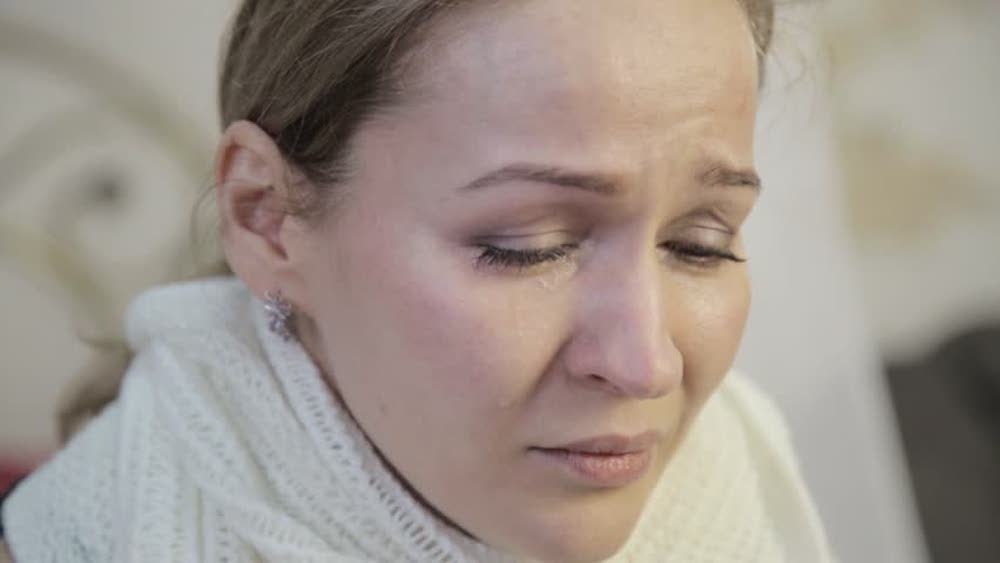 Having spent every waking hour tending to his needs, she suddenly felt frightfully lonely. It hurt her to even think of tomorrow, when she would wake up alone.

Her tear-stained eyes spoke to him, “It’s time to let go! You are in too much pain… Please don’t feel guilty, I know it isn’t your fault. This is how it’s meant to be. I’ll be fine. I’ll endure, I have to! Promise!”

As his eyelids slowly shut, she saw the signals on the monitor that he was hooked to become still…he had left her forever!

Alone in a house that was far too crowded, the urge to heave in sorrow suffocated her. But the children were upset and she had to contain herself for their sake. Her eyes burned and chest felt painfully heavy. She just wanted to escape….and cry; cry till her eyes were drained of tears. And drift into a dreamless sleep to forget the pain!

She was so used to his presence, the silence and emptiness felt overwhelming! Having spent every waking hour tending to his needs, she suddenly felt frightfully lonely. It hurt her to even think of tomorrow, when she would wake up alone. Knowing she would never see him again.

She wished she could remember him as he was in the photo on her table, handsome and smiling. But painful memories of illness and suffering tormented her mind. That was all that remained of him now…Memories!

She was bitter, angry and resented fate for this unfair turn of events that had derailed her life forever. But there was so much to be done now; paperwork, bills to settle, arrangements for the funeral, guests! And new challenges every single day… she wasn’t used to all this and barely knew where to begin.

But the distraction was good, it kept her from dwelling on the last few days! She found the strength to attend to responsibilities that awaited her and attempt things she’d never done before.

Days soon became months, and before she knew it a year had passed. The sadness never left her fully. She learned to live with it. It was now a part of her, just as he had always been.

But she was a different person now. She learned to step out of her comfort zone and do things she never thought she could. She made difficult decisions, and bore the consequence of her actions herself. It was a continuous struggle, but she coped. She was now a changed woman; stronger than ever before; no longer dependent, no longer protected.

She began to take care of herself like she always ought to have, for she realized she needed the strength and health to face her future. She learned to drive and go to places on her own. She lavished affection on her children, even as she sternly guided them towards what was right. She sought advice when needed, but the decisions were entirely hers.

She was a fighter and a survivor; stronger than ever before! She lived life one day at a time, rising to every trial that life threw at her and grieving in silence but staying strong…..learning things the tough way and going strong. She was fine, and was sure she would endure just like she had promised him….till the day when they would finally be together again! 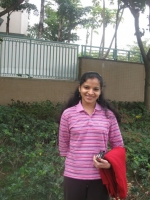 Always on the lookout for new things to learn, I am a voracious reader, globetrotter, ambitious cook and mom to two precious little men. While I'm not experimenting in the kitchen or resolving sibling read more... 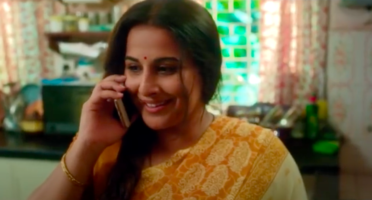 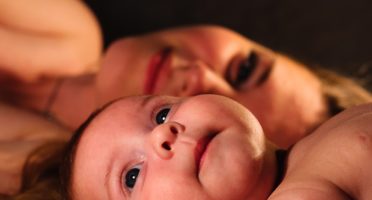 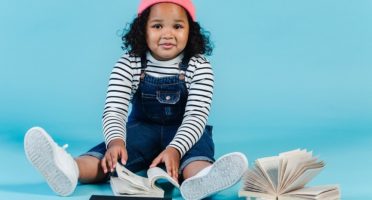 4 Deciding Factors In Raising A Child Who Loves To Read 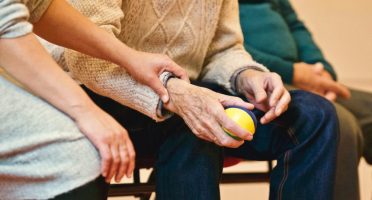 Rising To The Challenge-When Age Catches Up With Our Parents 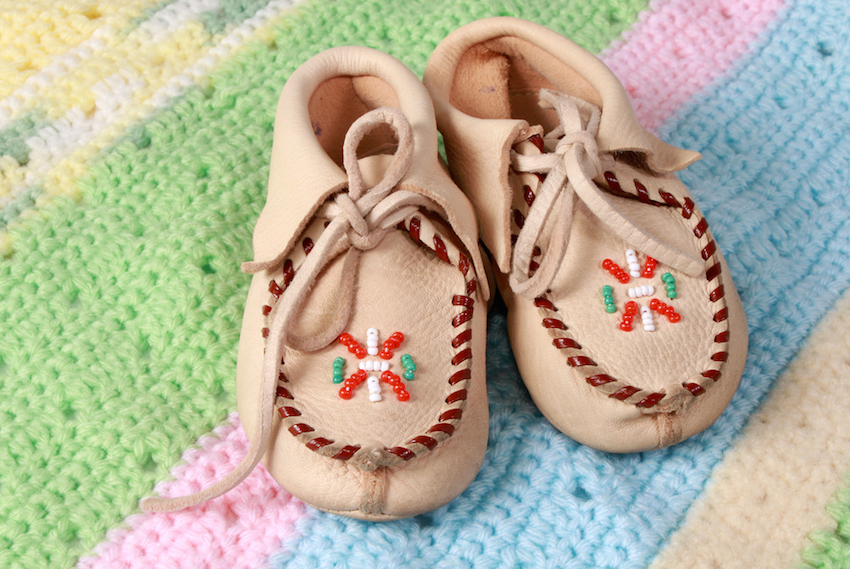 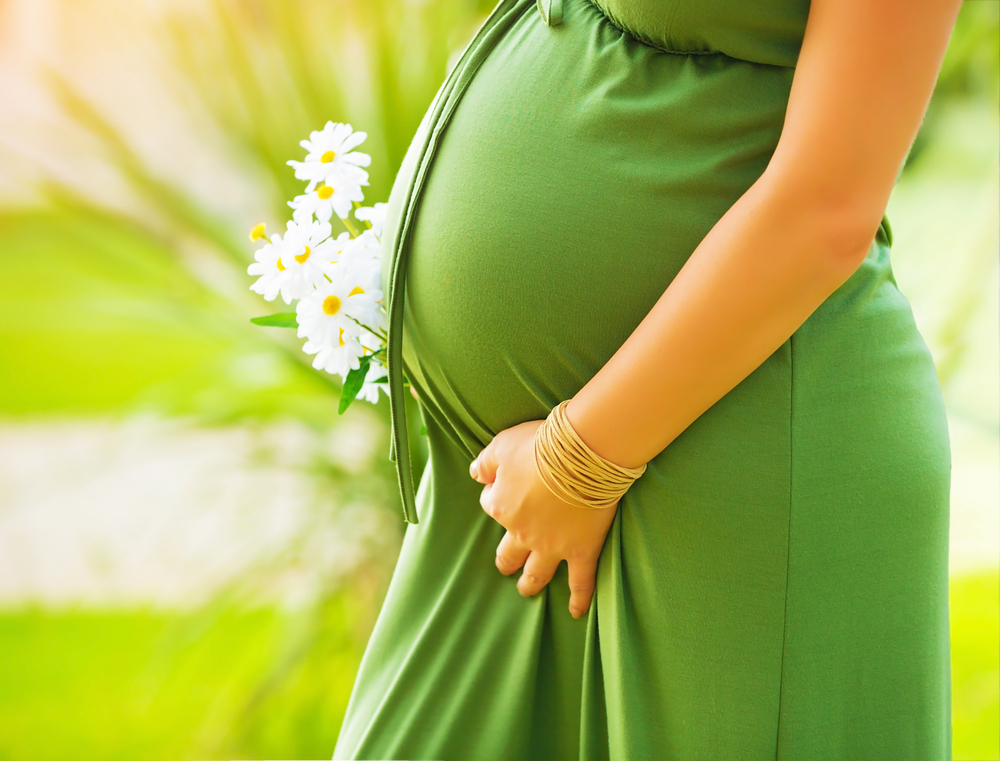 Why Be Prepared For Motherhood Before Choosing To Be A Mother