“What Did You Do To Provoke Him?”

Possessed by anger, he pushed Asma away and she landed face down. I stopped in my tracks, horrified at what I had just witnessed. 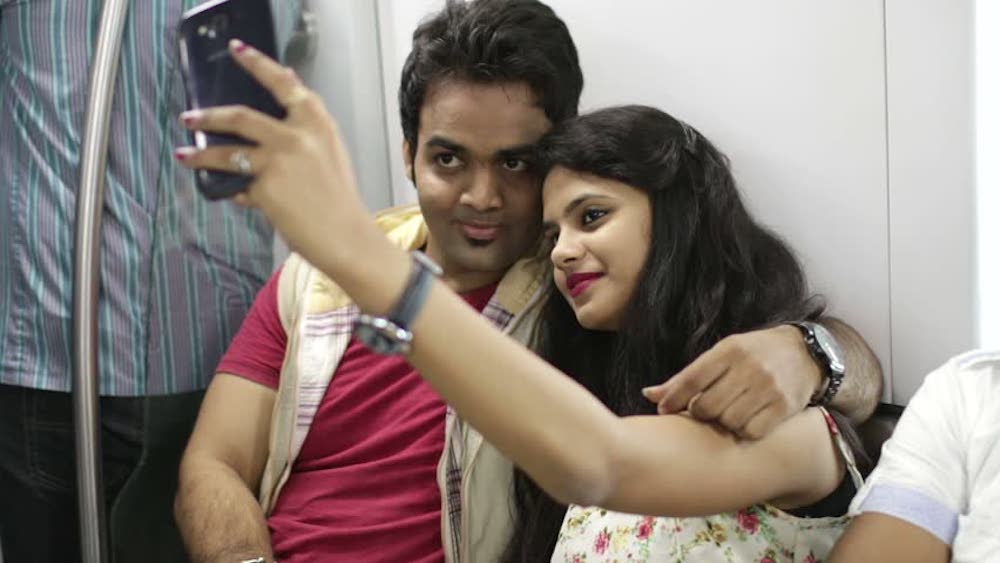 Possessed by anger, he pushed Asma away and she landed face down. I stopped in my tracks, horrified at what I had just witnessed.

When the effect of the medicines started to fade away, I could hear the dull sobbing of my mother. Trying to turn my head in the direction of the sound made my body scream in pain. It felt like someone had set my skin on fire. My nostrils tingle with a foul smell. Pain echoes through my body, my arms flailing. Somebody put out that fire that is now engulfing the entire right side of my face and neck. Please, hurry.

I finally see someone hover over me while my mother struggles to say something between her whimpers. I fade away again.

It was a sweltering hot summer. On our way back from college, Asma and I used to make a pit-stop at Mr Walker’s ice-cream parlour every day. Raspberry sorbet for me and a chocolate chip cookie dough ice-cream for Asma. Mr Walker used to tell us a joke or two while scooping out our ice-cream with his arthritis ridden hands.

While we enjoyed our ice-creams and momentary respite we caught up on the latest goings-on. Asma would flick her hair to the left and jump right in with the latest gossip. Between sentences, she would pause and nod for effect. I loved listening to Asma. Her story-telling skills and my listening skills – the perfect combination ever. No wonder we have been inseparable since our first day of kindergarten.

During April, the summer heat was at its peak. Everyone seemed to be rushing to the ice-cream shop. It was evident by the length of the queue, that Mr Walker was having a tough time. Arthritis in his hands must have been acting up again. Mr. Walker hired a new boy, Tobias, to help him with the chores.

I had never met Tobias before but had heard quite a lot about him from Asma. Last December, Tobias and his family had moved into the house opposite Asma’s. Within a week, Asma knew all that was to know about Tobias and his family. He studied engineering, was single, and loved reading books. His father was an auto mechanic and the mother a primary school teacher.

I first met him at Mr. Walker’s shop. He seemed quite shy. His deep blue eyes seemed to do most of the talking for him. When he spoke, he spoke softly and kindly. It was his disheveled blonde hair that added to his boyish charm. Asma was smitten from the day she saw him move into the new house, but with him now working at Mr Walter’s, her crush developed even stronger.

After a few days of exchanging shy glances, Tobias asked for her mobile number. A day later, Asma and Tobias went on their first date.

On Asma’s birthday, the three of us decided to go to the mall for dinner. Tobias picked us up from Asma’s home in his father’s old Volkswagon. We were just getting comfortable when suddenly the car screeched, propelling us all forward. We were just about to turn the corner of the road when, out of nowhere, a little boy came in front of the car and ran across. Asma barely managed to stop her head from banging against the windshield. I crashed hard into the back of the front seat. It all happened so quickly that before any of us could gather our wits, Tobias was out on the road and chasing the little boy. His voice was hoarse and eyes were bloodshot with anger. We had never seen this side of him.

Asma and I ran as fast we could to try and stop Tobias from lashing out at the poor kid. But before we could reach him, Tobias had already pulled the kid closer by his collar. He was yelling in his face, “You have a death-wish, huh? Let me grant your wish. Let me kill you now.” Tobias wrapped his hands around that boy’s neck and started to strangle him.

Asma and I ran to Tobias, and started pulling his hands away from the boy. Possessed by anger, he pushed Asma away and she landed face down. I stopped in my tracks, horrified at what I had just witnessed. I felt my throat constricted. I ran to help her up.

By now Tobias had let go of the boy. I could still see his eyes clouded by his anger. He was so engulfed with rage that he did not even step forward to help Asma. He just stood there.

That night I stayed up thinking about what had happened earlier in the evening. How could any person be so possessed by rage that they stop seeing the other person as a human being?

I woke to a text from Asma: ‘Broke up with that jerk. Can’t believe he is such a monster. Any way, good riddance.’

Tobias never backed off though. Everytime Asma told him to back off, he came back harder. When she stopped taking his calls, he started sending her text messages proclaiming his love for her. When she would not reply to his messages, he would send a few more, threatening her of the consequences. One time he sent her a video of a girl being set on fire alive. I could not believe my eyes when Asma showed me the text. “We should tell your parents about what has happened. This is no joke. You saw him that day. I worry he might hurt you.” “He will do no such thing. Don’t worry.” was her response. I texted her later, reminding her about what I had said. Asma never told her parents.

After a while Tobias’s texts stopped coming, and life moved on. But we stopped going to Mr Walter’s ice-cream shop. Summer was less harsh now as it is. We started going to the swimming pool to beat the heat. We would take the long way home through the park.

We were coming back from swimming one day when I saw him by the park gate. As Asma and I neared the gate, he stepped in front of her. “Please talk to me Asma, please. It has been a misunderstanding, please give me a chance.” he begged. His voice was soft, almost soothing.

‘There is nothing to talk about, I have told you earlier and I will say it again, I don’t want to be with you or around you,” hissed Asma. “No man treats a child or a woman in the monstrous way you behaved the other day. I am done with you.”

Something changed in his face. His eyes seemed distant and vicious. The corners of his lips twisted as he reached his hand towards his jean’s pocket. Something stirred in me when I saw his other hand twist open the cap of the bottle. I pushed so hard that Asma fell on the ground. I toppled over on her in the frenzy as the acrid smell filled my nostrils. My skin felt like someone had set it ablaze. All I heard after that were screams, loud, gut-wrenching screams.

Today evening, three police officers – two men and a woman, gathered around my hospital. They wanted me to recount what happened that evening. They also had a few questions, you know the standard stuff –

Did I know Tobias?

What happened that evening?

What did I do to provoke him?

This story is dedicated to all the women who have suffered or continue to suffer and are faced with the inane question: what did you do to provoke him? It has been said earlier and I will say it again, the problem lies with the perpetrator and not victim, irrespective of the crime. 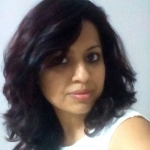 I am an aspiring polyglot, a hobbyist writer, and a painter. In my previous life I was a corporate slave. Now, I am whatever I want to be. Presently I am a compulsive reader and read more...