After So Many IVF Attempts, She Was Tired! Was There Any Hope?

Niharika wasn't sure how long this could last. She discussed it with Ayush and he too agreed to go through the screening for a possible IVF. 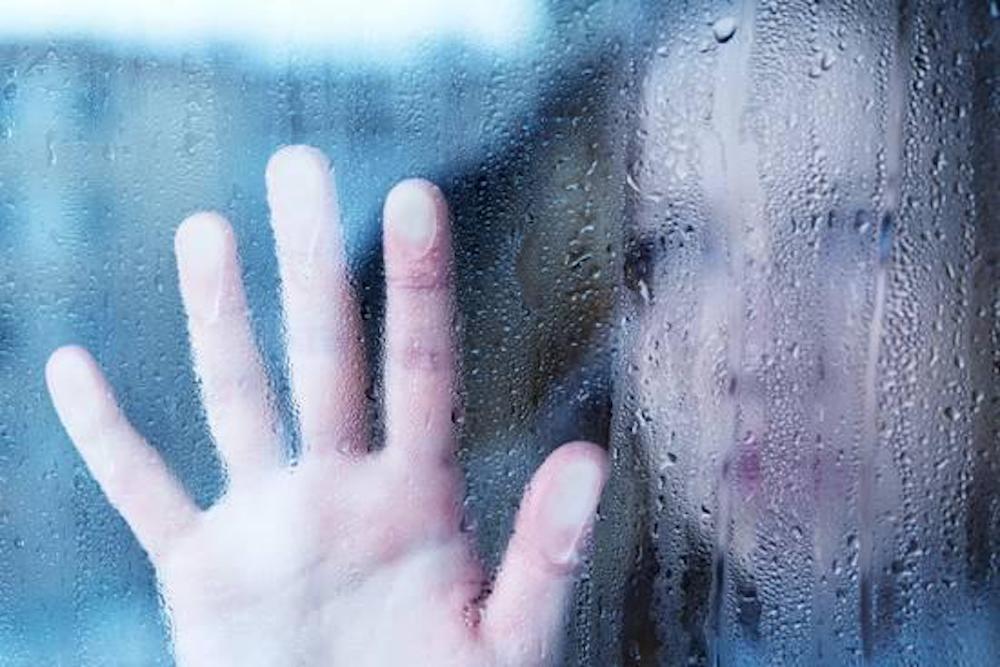 Niharika wasn’t sure how long this could last. She discussed it with Ayush and he too agreed to go through the screening for a possible IVF.

It was a rainy day. The type that can depress you. The wetness seeps inside you and dissolves away every happy particle inside. A phone ring pierced its way through the grey haze that broke her thought process.

A glance on the caller’s name and she winced. Painful but unavoidable, the last thing she needed on a day like this.

“Niharika, what took you so long? I’ve been waiting to hear from you”, the crisp voice enquired. No niceties, just business as usual.

“Oh, the phone was buried beneath the books, took a while to locate”, Niharika mumbled.

Mommy in law was relentless. She had retired as a Principal from a well-known private school where she was celebrated for her efficiency and organizational skills. She left the job but the job somehow never left her. And now Niharika was just the project to focus all her energies on.

“So?”…., the crispness was giving way to impatience.

“I’m sorry,” whispered Niharika when she wanted scream, “Nada, Nyet, Nope! Leave me alone”. She bit the impulse back.

Niharika could miss her dates but her husband’s mother wouldn’t.

“It’s ok beta, there’s always the next month to look forward to”. That did nothing to console either of them.

Niharika and Ayush were madly in love when they decided to tie the knot. And Shubha, happy with his son’s choice gave them her blessings. She hovered around but never interfered. The relationship was cordial, bordering on love as time went by.

Niharika was a doctor and though Ayush wasn’t, it didn’t seem to come in their way of creating a cosy world for the two of them. The nice part about being happy is that you feel you’ll never be unhappy again. But Life has its ways of nudging you back into reality. Four years into marriage and no kid to show for it started rankling Niharika. The moment she shared it with her mother in law, Shubha switched on to her efficient, organization mode. So, they’d fallen into a monthly ritual of dipping the stick and hoping it to turn pink. Every time the pregnancy test came negative, Shubha would hang up with her perfunctory, “It’s OK, there’s always another month”.

Niharika wasn’t sure how long this could last. She discussed it with Ayush and he too agreed to go through the screening for a possible IVF. Anyway, they were sure it would all be fine and give them a direction as to the future course of action.

“So, beta,” hope could be sensed through static.

“Ma, we are dealing with azoospermia,” the clipped voice was Niharika’s this time. “Ayush’s treatment in childhood for lymphoma caused it. It’s a known side effect,” the doctor in her added. A long silence later, “Are you going to leave him?” Was that panic?

“No, ma! That’s preposterous. Sperms or rather lack of them don’t make him less of a man. We still have the option of IVF and…” her voice trailed. They’ll cross the bridge when they come to it. Shubha found her breath and her purpose back.

Monthly calls and multiple IVF attempts later, Niharika was tired today. Really, utterly tired. The rain just made it worse. And then the wretched call. There was no escaping it.

“Oh, but, ahem….” Shubha couldn’t bring to finish the thought. She swallowed the wave of false pride. She was tired too. The monthly ritual of building up hope only to see it getting ripped away was mentally and physically tiring.

“You are grown up and responsible enough. Both of you. I trust you”, said Shubha as she found her voice back.

Niharika smiled through her tears. She said something she’d never said before, “Love you Ma”.

She hung up the phone and then she rested!

Editor’s note: This story had been shortlisted for the March 2018 Muse of the Month, but not among the top 5 winners.