Hatred against women, and especially women who are perceived as rejecting a man (or even certain kinds of women) is literally killing us. 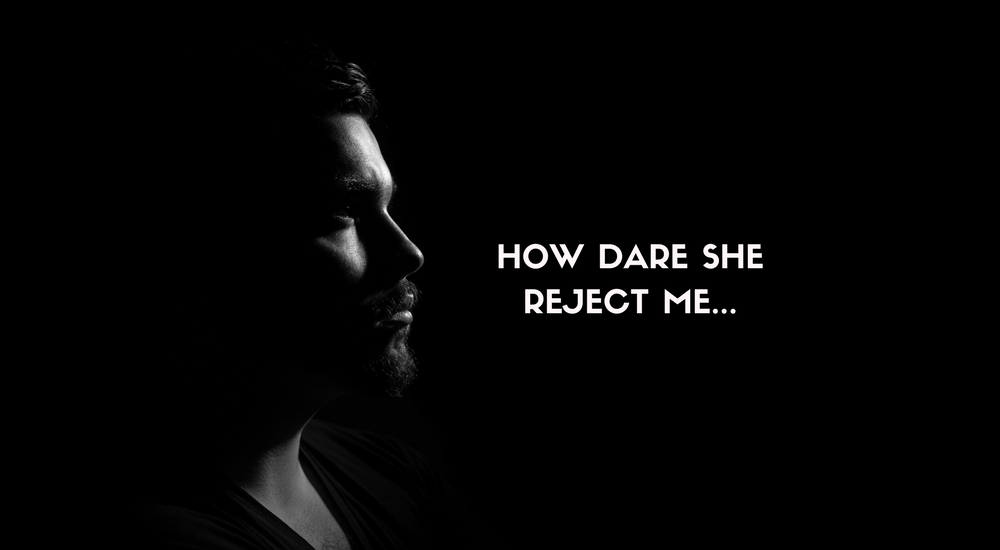 Hatred against women, and especially women who are perceived as rejecting a man (or even certain kinds of men) is literally killing us.

Earlier this week, a man rammed van into the sidewalk of a busy street in Toronto, killing 10 people and injuring 14. The suspected driver was arrested shortly.

What kind of a person would do such a thing?

This was the first thought that came to my mind.  What I read next unleashed an ideology I wish I never knew existed.

The World of Incels

“The Incel Rebellion has already begun! We will overthrow all the Chads and Stacys. All hail the Supreme Gentleman Elliot Rodger!”  read the post of the suspect on a social networking site which has since been deleted.

Incel stands for ‘Involuntary Celibate’. It is a community of men who believe that they are denied sex by women who are shallow by nature, and choose conventionally attractive men as sexual partners, leaving them alone and sexually frustrated. The Incels refer to the women who reject them as ‘Stacy’ and the men they have sexual relationships with as ‘Chad’. The Stacys and Chads are collectively called  ‘normies’ or people who lead normal romantic, sexual lives.

This was not the first attack with such misogynist motives. In 2014, a 22-year-old man names Elliot Rodger (referred to as the supreme gentleman in the suspect’s post) killed six people in California. “Girls gave their affection and sex and love to other men but never to me. I’m 22 years old, and I’m still a virgin. I’ve never even kissed a girl. If I can’t have you, girls, I will destroy you,” said Rodger in his video.

Let’s come to our Indian Incels

A man in Chennai recently murdered a woman because she allegedly no longer wanted to continue a relationship with him. In the man’s own words, “she continued to act very proudly”, by rejecting his love. In 2016, 300 cases of acid attacks were reported in India . The actual number could exceed 1,000, according to Acid Survivors’ Trust International based in the United Kingdom.

No matter what part of the world these attacks are in, there is a common premise. A jilted or wannabe lover. An active or passive rejection. A blow to his  ego. A planned revenge.

How dare a woman reject me!

Where does this sense of entitlement stem from?

The nice guy syndrome – I was nice to you, now you be nice to me!

Some men are self-proclaimed nice guys but in reality their ‘being nice’ is only an attempt to please a woman into having a relationship/sex with them.

I have personally heard this line from men who believe that they have been ‘nice’ to me and therefore deserve ‘something’ in return.  I have no idea what is the basis for thinking they are nice. Paying for a dinner? Dropping me home? Texting to check if I have reached home? Sending good morning messages? Not pouncing on me? Not hitting me?

Remember the movie Badrinath ki dulhaniya? Badri , the moron who locked up the heroine in his car trunk believed he was such a nice guy! The fact that she was not interested never registered in his head.  He liked her. What else could the girl possibly want in life!!

I am still not able to conclude what makes a guy think he is nice. But what makes a woman nice to him is crystal clear in his head – sexual/romantic gratification!

Newsflash: Nice guys who complain about not getting laid despite being ‘nice’ to girls, are not nice at all!

Sexual liberation of women: How have men coped?

Traditionally, in most parts of the world, women got married early, had babies and spent the rest of their lives in subservient roles with men being the head of the family. As women became educated and financially independent they started exercising something which they never had before – a choice.

In India alone, women are marrying much later than they did a generation back or not marrying at all. Women are choosing the men they want to date, and have relationships with. Relationships happen. Relationships end. People move on. People find another partner. The general belief is that women find it much easier to find sexual companions than men.

I grew up watching DDLJ in which a virgin Simran taught me how precious a ‘hindustani ladki ki izzat’ is. It was only until a few years back that I realized that the whole concept of virginity selectively for women is nothing but a BS ploy of patriarchy to keep women under control, and men’s insecurities and fragile egos intact.

It was a paradigm shift in my own beliefs, to unlearn what I had learn since childhood. And I am woman. How have our men responded to this transition in society?

The ‘manosphere’ is full of groups that feel that men are the true victims of modern society’s ‘feminism’.  Some of these men also believe that women should be made to feel scared (as if we are not scared enough!) and punished to make them go back to their place in society where they were voiceless, choiceless and powerless and that is how the social order and equality would get restored.

What is their solution? Placing Responsibility on Women!

A woman who cheats a man who truly loves her destroys him. Any man would feel like killing her in that moment. – a (sane) guy’s response after reading one of my blogs.

Women get pregnant, not men so they should think before. – A wise lady professor.

The above statements are made by people I know – men and women. They may be harmless in the sense that they may not resort to violence to punish women, but they certainly echo the same sentiments as criminals. Sadly, such people feel that women can prevent such attacks if only they are nicer or gentler to men (in rejecting their advances) or by being careful!

How simple is that! Why couldn’t I think of that before!

The universe does not owe you sex or happiness.

This message is for all men who feel that they do not get the necessary validation from the women they desire:

I know. Loneliness is a terrible, terrible thing. Wanting to have a romantic/sexual relationship and not being able to find someone hurts. Rejection pinches. Move on!

Please do not get enamored by the concept of ektarfa pyaar, junoon, deewangi (one-sided/obsessive love) and other pathetic ideas glamourized by Bollywood. If you are a good person, hopefully someone in life will come along who will feel the same way. You cannot convince someone to love you.

Unfortunately for you, women were not created for the sole purpose of pleasuring a man.  Apart from her vagina, and heart which a man may like to own, a woman also has a brain.  She may like to exercise it sometimes, and choose who should be involved with the body and heart that she owns. She may not reciprocate your feelings. She may reject you and choose a genetically or financially more appealing man.  She may cheat on you. It may be unfair. Devastating. These are all very good reasons to leave her.

But her life is not for you to take. She is not an object. You do not own her.

Even if you once shared her heart or body.

Even if she never let you share her heart or body.

Author’s Note: The author does not have any personal opinion on the suspect’s actual ideology being a motive for the attack. This article has been written based on information available on the internet, citing the sources of reference, since this case is under scrutiny at the time of writing.