Like every year on International Women’s Day, Whatsapp and social media have been graced by forwarded greetings that range from the bizarre to the downright patronizing. 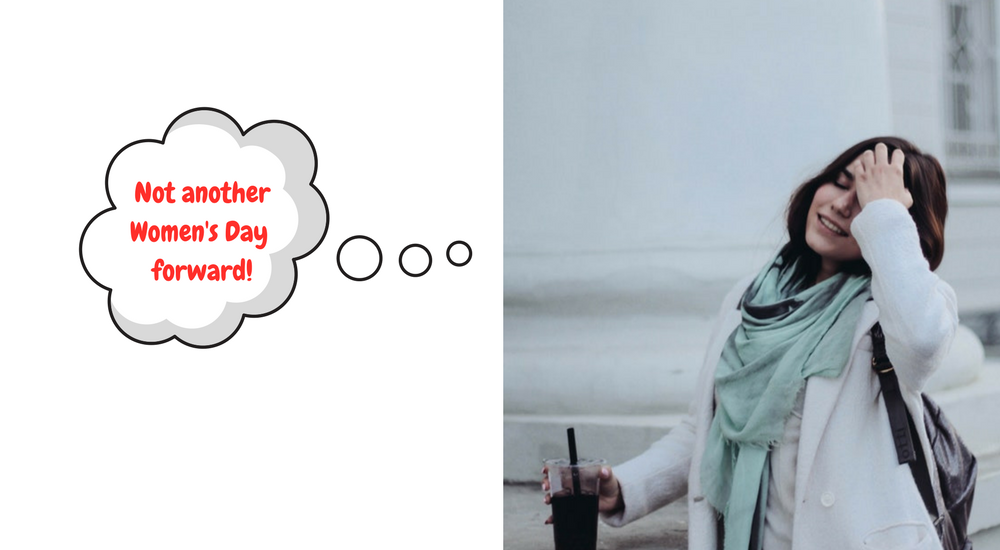 Like every year, International Women’s Day has come and gone, and like every year Whatsapp and social media have been graced by forwarded greetings that range from the bizarre to the downright patronizing. Let’s have a look at some of my favourite ones, shall we?

Are you even a woman if you’re not nice all the time? Unlikeable women…what are those? 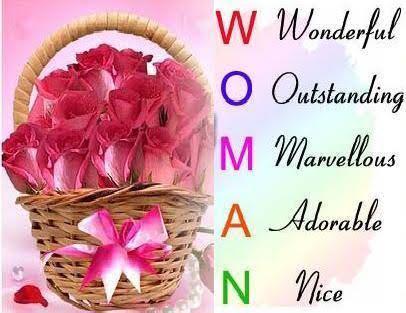 And if you’re not serving men by being their mother, daughter, sister, etc. what is the point of you existing? 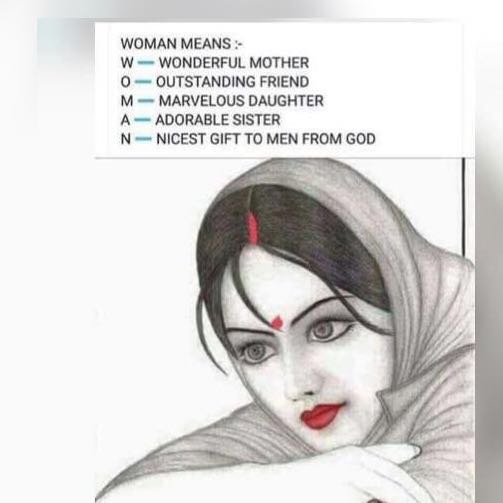 Are you burying your emotions, smiling through your tears and making sacrifices to please everyone around you? Great! You’re certified worth celebrating! 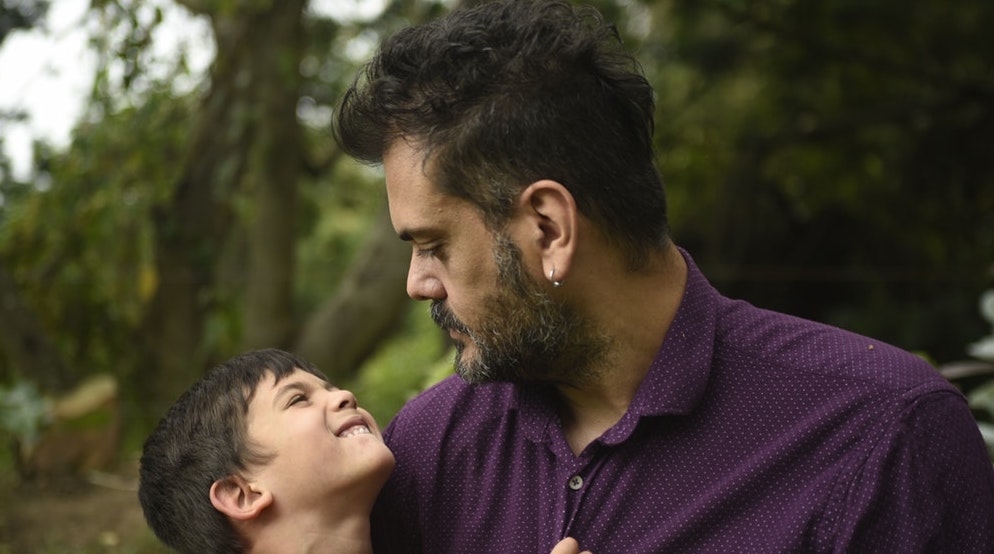 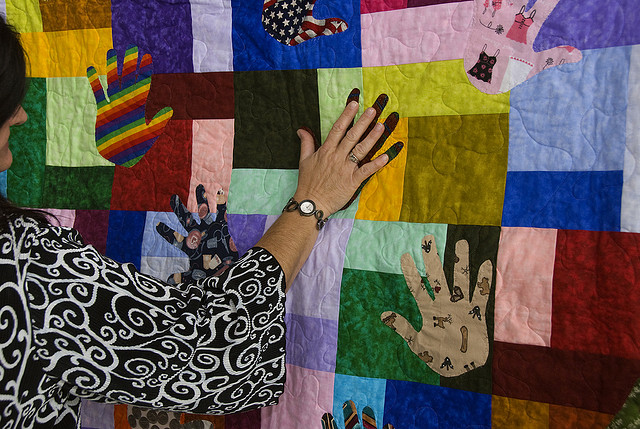 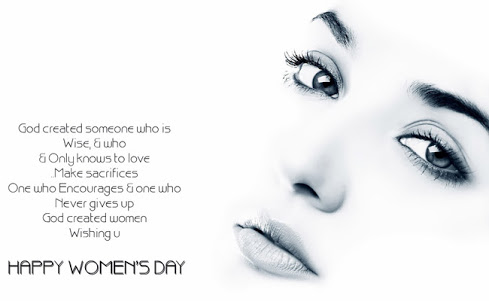 Of course, you have to be giving, caring, sharing, supporting and understanding. That is basically the job description of women! Men don’t do all this! 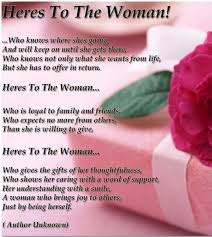 If anyone figures out what this one means, please let me know! 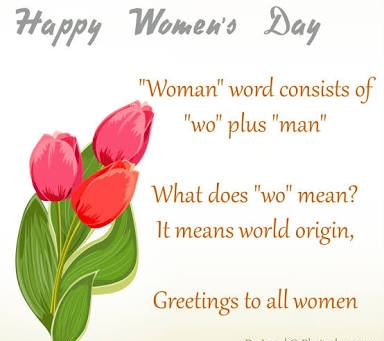 To clarify, I have no problems with the people who sent me these messages. They are all lovely people and I know they meant well and that they genuinely wanted to wish me the best. I’m glad that they thought of me! Thank you!

This sort of messaging is not the fault of any one person. The problem is that the original message of International Women’s Day has been watered down to such an extent, that it has become a commercialized celebration, instead of being a reminder of the struggle that it actually is.

The story of Women’s Day is a story of protest and struggle. The Socialist Party of America first designated the 28th of February as National Woman’s Day in the US, in honour of the 1908 garment workers’ strike in New York, where women protested against working conditions. In 1910, The Socialist International, meeting in Copenhagen, established an International Women’s Day, to honour the movement for women’s rights and to build support for achieving universal suffrage for women.  In 1913- 1914 Women’s Day also became a protest against the World War. On March 8th, 1917, women textile workers in Petrograd began a demonstration which marked the beginning of the Russian Revolution. Women in St Petersburg went on strike to demand an end to the First World War and Russian Food Shortages. And then, in 1975, International Women’s Year, the United Nations began celebrating International Women’s Day on 8 March.

It is disappointing to see that what is a reminder of a revolution and a call for action to dismantle unjust systems has been reduced to mere lip service that regurgitates the same old stereotypical images and expectations of women. Rather than becoming a tool to celebrate women’s individuality, it has become a reminder that society still thinks of women only as mothers, sisters, daughters etc.

I do not mean to say that women or their achievements should not be celebrated. I myself wished many of my friends a Happy Women’s day. I am not asking for it to be a day of mourning or a day of anger. Let it be a happy day, by all means!

All I ask is that we be careful the next year about the messages we send out. That we consider if they celebrate women as individuals and for their achievements, instead of for being nice or for being our relatives. And let’s be honest – feminism that is not inclusive of transpeople and those who identify as non-binary, etc. is an incomplete feminism. Let’s make the celebration more inclusive!

There is a lot still left to fight for. From widespread and urgent issues like gender-based violence, better healthcare facilities, equal pay etc; to cultural issues like gender roles, representation in media, etc. there are many more things that need our attention. Let us use Women’s Day to raise awareness and create a momentum for change.

Let us take back International Women’s Day from the corporations that seek to profit from it and make it ours again!

On Women's Day coming up soon, there is something that you MUST certainly do. Here's a Women's Day dare that you should take up! 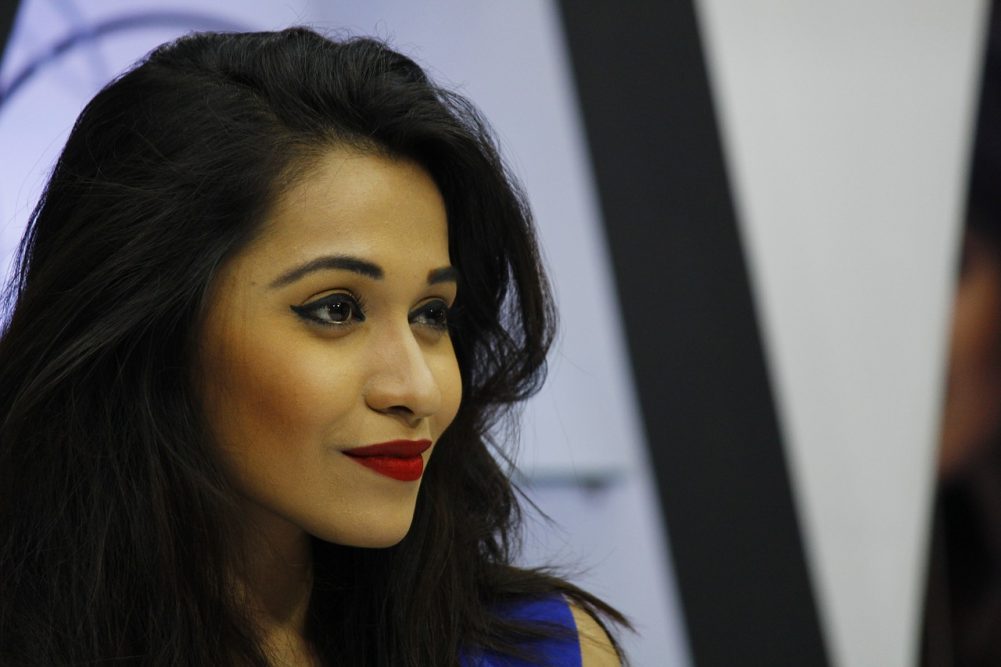 On Women’s Day coming up soon, there is something that you MUST certainly do. Here’s a Women’s Day dare that you should take up!

With Women’s Day (8th March) just around the corner, I have this crazy thought in my head. But before that let’s discuss a little about the traditional Women’s Day celebrations (if you may call it one…) in India.

In the last 10 years or so, Women’s Day celebration has been galore in more ways than one.

In this edition of #ReachOutThursday with Healtheminds, experts answer reader queries on finding support during divorce and facing pressure to marry.

Every Thursday, the Women’s Web expert panel with the support of Healtheminds, answers questions from readers facing relationships issues, emotional and mental challenges and other such issues.

In this edition of #ReachOutThursday, experts answer reader queries on finding support during divorce and facing pressure to marry.

Who do I turn to for support during my divorce?

I am a married woman – my husband wanted to divorce me, and the divorce case is currently going on in court. I have not been working for a long time, and do not really have a job to support myself or any savings of my own to depend on.