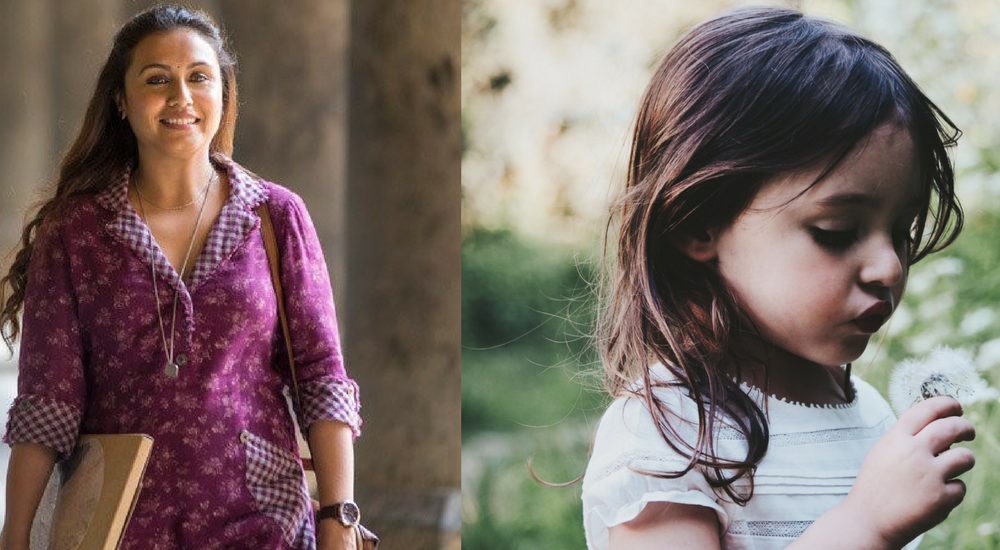 The Hic: Yes, It All Began Around The Age Of 5 When I Started Stammering

With Hichki releasing this week, there is a kind of a ‘HIC’ all around. Here’s my own story of going through a Hic – that of stammering.

The dictionary also defines Hichki as “a temporary or minor problem or setback”.

So, the other literal meaning of ‘Hiccup’ got me thinking about my own dreadful, scary, sad, Hic I had as a child, growing up in an environment where being me was given less importance. Nurture and nature together signify what a person actually becomes; however, in my case, it is I who took a call on what my life should be.

There used to be an Aunty who visited us often then. She was strong, independent, single and a mother.  Once I asked her out of curiosity, “Can a man change the destined course of his life?” And she said YES, you can. That stuck with me and I said I would.

Coming back to dreadful, scary and sad Hics, there were plenty, but one that stands out is the first one that I overcame…

Yes, it all began around the age of 5 when I started stammering. The reasons could have been many; I was not able to figure it out then but when I look back, I know where it came from – yes, the nurture and nature. Though my parents were aware of it, it was overlooked as being there in the family genes. I was made to eat and chew the bark of a tree, which was sourced with a lot of caution and secrecy. As the legend around it said, if it was chewed, the layer around the tongue would smoothen and speech will be normal. I chewed more than I could count but there was no change.

I visited specialists who persisted in giving me mild shocks on the cheeks and made me go through of bouts of wired breathing exercises. School life started taking a new form and vigour. Elocutions, debates, free speech – I never ever got a chance to take part, but was outrightly rejected. Schools and teachers then did not understand the concept of inclusiveness and empathy; I am not sure if they still understand it. It’s all about sharing and caring these days which appeals from a distance.

I continued to be like this till one day I read an article about being tongue tied.  It spoke about stammering as a sudden involuntary pause and yes, there were options where a person could seek help. I was determined to seek help and that was at the Nair Hospital in Mumbai. The doctors were empathetic and wanted to help and the best was in store for me from then on….

P.S: My appeal to elders, parents, teachers and well wishers – stammering is not a disease; do not treat us differently, crack jokes, make fun, be judgmental, or force over medication. It’s painful being discriminated and considered a laughing stock by others.

Let me know in the comments below if you would like me to feature HIC2 and the subsequent Hics of my life!

Hey Lovelies: I am carefree, bindass and down to earth..... I am Experiencing Terrific Two'

Oh My God You Are Not A Virgin!

Cameroon Chronicles : How A Work Trip To Africa Turned Me Into A Confident Working Professional

When Nani Gave Her The Push To Write Her Own Story