We've all heard of Marquez, Neruda, and even Laura Esquivel (author of Like Water For Elephants), but here are some budding women South American writers for you to explore. 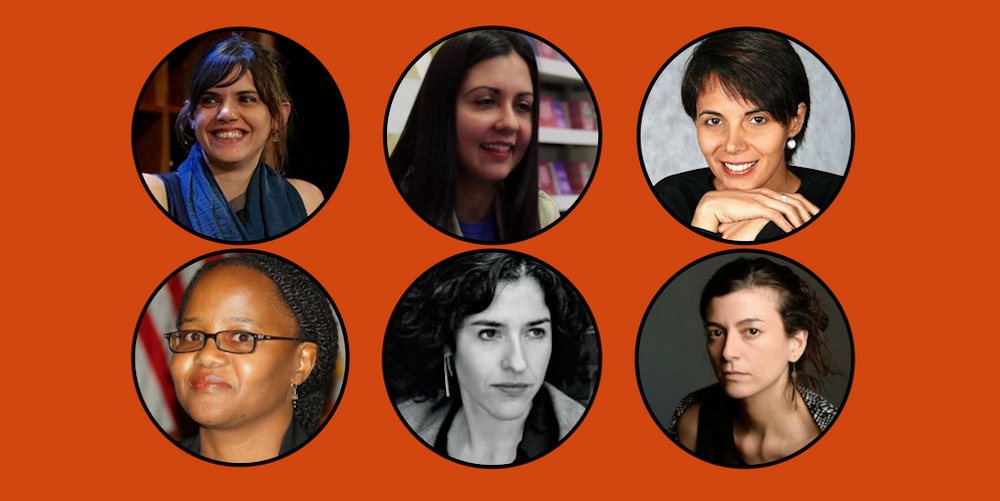 We’ve all heard of Marquez, Neruda, and even Laura Esquivel (author of Like Water For Elephants), but here are some budding women South American writers for you to explore.

Latin America, home to amazing authors and poets, is a gold mine of literature that has been overshadowed by the canon, that is Marquez and Neruda. In the past decade or so, it has witnessed various writers which have been making a mark in the South American literary scene.

Here are 6 women South American writers who have been excelling in their work, and receiving recognition for it. A Mexican, novelist, essayist and short story writer, Nettle writes in Spanish, French and English. Her most recent work is The Body Where I Was Born in 2015, which is her second work in the English language. She has received various awards, and is a contributor to esteemed magazines, and also works as a translator. A Haitian-American author who writes novels and short stories in English, Danticat is a diasporic writer whose work depicts the themes of nationality, relationships and polity. She has received numerous awards and was also in the New York Times “30 under 30” people. Her latest award is the Neustadt International Prize for literature in 2017. Luiselli is a Mexican author living in the US whose work has been critically acclaimed widely. She has received a number of awards, including the National Book Foundation “5 under 35” award. She has been published in various magazines, and her book Faces in the Crowd has received international attention. She only started writing in 2013, and her work is being recognised across the world. She writes in both English and Spanish. Schweblin is a short story writer from Buenos Aires, Argentina. She writes in Spanish but her stories have been translated into multiple languages and published in prestigious magazines and anthologies. She was chosen as a part of 22 best writers in Spanish under 35 by Granta magazine in 2010 and has received accolades for her works. Her first ever novel, Fever Dream,  was shortlisted for the Man Booker International Prize 2017 and was praised highly. A fairly new author, Colanzi, from Bolivia, was the recipient of the Premio Aura Estrada de Literatura in 2015, given to authors under the age of 35 who write in Spanish. Her works have been translated into English, two of which are Permanent Vacations (2010) and The Wave (2014). Colanzi is a budding author, who is also a PhD student in literature. A Brazillian writer, Lisboa writes novels, short stories, poetry and children’s stories. Her works, originally in Brazillian Portuguese, have been translated into English and a dozen more languages widely. She is a major author in Brazil and has received numerous awards and fellowships. She has also been shortlisted for many awards, across Brazil and the USA. Her most recent work was Crow Blue (2013). Catch her at the Jaipur Literature Fest this year, if you’re attending!

Header image sources are listed under each image.