If You Have A Brain, Please Don’t Open Urban Dictionary The Next Time You Want Word Meanings!

Urban Dictionary has some disturbing definitions of feminism and feminists, and they are bad enough to make any feminist's blood boil. 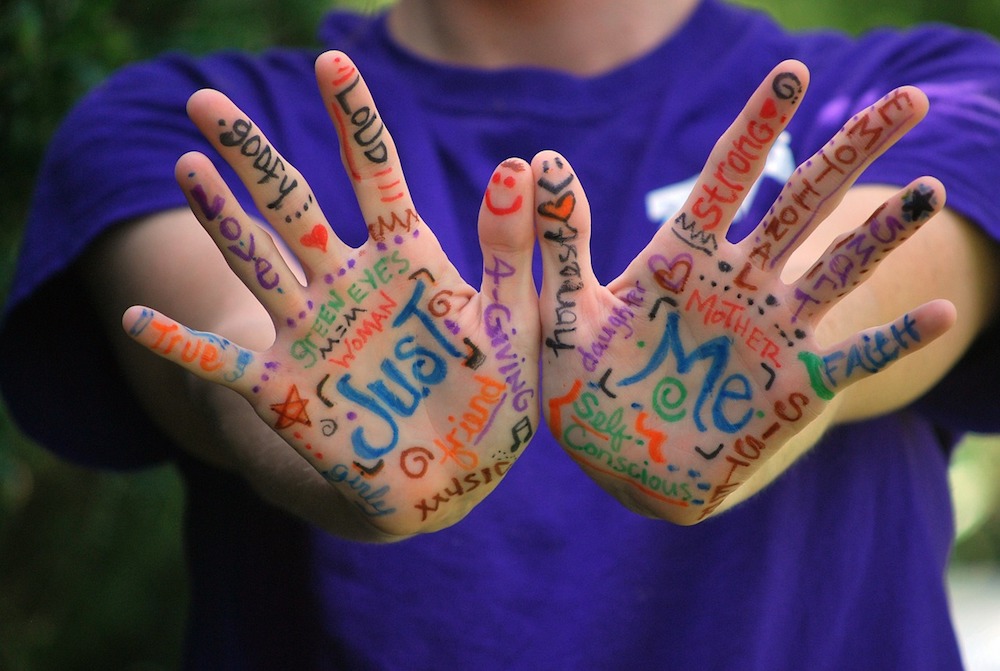 Urban Dictionary has some disturbing definitions of feminism and feminists, and they are bad enough to make any feminist’s blood boil.

So, I just went through Urban Dictionary looking at the definitions of Feminism, and a Feminist and… I have never been so stunned in my life.

This is what I’m talking about This is not all, people have a wild idea of feminists, oh god! What did I just read?!

The amount of hate and misinformation that exists on that platform which calls itself a dictionary is staggering. Let me just define the purpose of a dictionary here: It’s supposed to contain correct meanings of words of a language and not subjective notions that people might have about it.

These so-called definitions of feminism just make me feel extremely sad about the people who wrote them, the ignorance blows my mind. Plus, all those people who genuinely wanted to know what feminism was all about, get such a tainted meaning of it. The absolute disregard for the ordeals that women suffer is a pretty prominent sign of how ‘equalist’ these people are who think that they don’t need feminism and that equal rights for women is a non-issue, sitting on their uptight thrones of privilege.

One word about a woman, and 5 people jump to: oh how men..men..and men! Why is it so hard for you guys to share that limelight? You wouldn’t even exist if not for a woman?

And for all those women who think the same: ladies, please understand that if you didn’t face it, it doesn’t mean nobody else did or does. Patriarchy teaches women to be rivals, and that is exactly what you are falling prey to. And if you k=now go ahead and tell me how ‘woke’ you are, then it proves that all this misogyny is a conscious effort and that you ought to be ashamed of yourselves. You cannot fill two tanks at the same rate if the water pressure is less in one than the other. You cannot then, ridicule that tank for not being full fast enough because it’s not its damn fault! If you don’t understand this analogy, then please, please go educate yourself a little and from somewhere that is more credible than UD.

Coming to Urban Dictionary, we also need to see the issue of the propagation of falsehood that happens by the means of this website. Do the creators have no accountability to the readers? And leaving them aside, we as readers also need to become more aware of our internet shenanigans because it can literally make a huge difference. By at least spreading correct definitions of feminism, for instance. Be aware of what you read, analyse it, and then further it. Blindly following is as dangerous online as it is in real life.

Maybe we should go ahead and enter some correct definitions and make them popular instead so that this filth stays at the bottom of the lot.