Don’t Miss Out On Any of Our Best Reads, and Contests. Register Now!
Crime & LawReadSocial Issues

And the Award goes to...The Silence Breakers! The Time honour for the silence breakers was fantastic, but must spur us on to continue the struggle. #MeToo 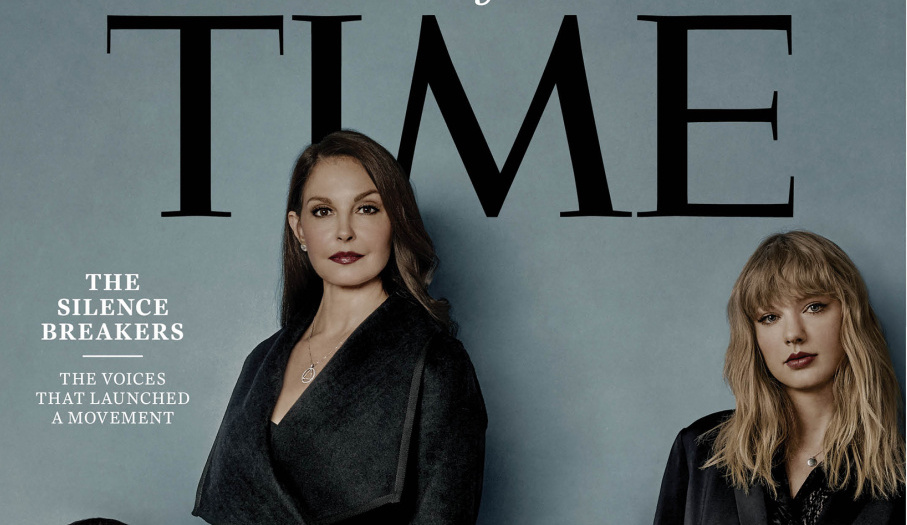 And the Award goes to…The Silence Breakers! The Time honour for the silence breakers was fantastic, but must spur us on to continue the struggle. #MeToo

It is not that Time magazine is the last word on all things. But be that as it may, it has created a spatial explosion and hence it matters!

‘The Silence Breakers’ were chosen by Time as the Person of the Year for 2017. It’s a separate debate that the Locker Room Talk expert came a distinct second.

#MeToo had taken the digital space by storm in 2017. It would have easily been the most expressed twin word with a hashtag on the social media. The ease that it provided in a very simple way to acknowledge that it happened without getting into details saw an outpouring from men and women alike. Also, the likelihood of no boomerang effect worked to its advantage.

But is it not a contradiction that even in such an advance stage of civilisation we are only now finding a voice to say that barbarianism exists? By this I don’t mean to at all question the logic behind it and also the reason for which it was initiated. It’s all good; in fact, great. It is really a great beginning. Err…wait, a beginning?

Wasn’t The Second Sex written by Simone de Beauvoir in 1949? But then, #metoo is not just about women, it is as much about men. And that’s what sets it apart. Men too went a step further to create another #HowIWillChange. Alyssa Milano and Benjamin Law both deserve due credit for helping people speak, to generate eloquence out of stifled voices – stifled often for both empowering and disempowering reasons. 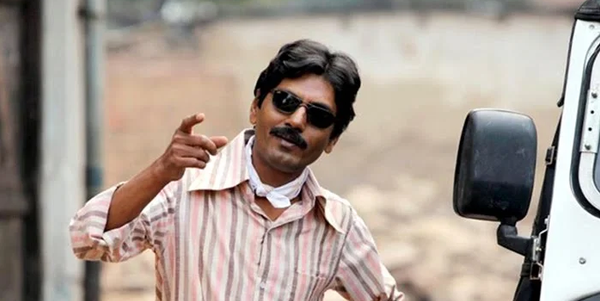 So what does this #TheSilenceBreakers means beyond the mention on Time? Are we creating space for action? A space to take up the cudgels beyond speech? A space where words don’t flow as mere condolences and obituaries but as an act of empowering the silence breakers and to honour their exemplary behaviour? Or are we stopping just where we had started… as we have so many times before?

The sort of digital galvanising that we witnessed in #MeToo must percolate through acts of a conclusive nature. Mere words won’t do. It’s a web and all must participate for heuristics as well as solutions. A string of laws are intact but “Show me the face and I will tell you the law” is also as much intact. Are we breaking fetters? Now?

What do you think could be the next step?

Let us break it down a little. Say right from birth. Girl child gone missing, children sexually abused and sodomised. Come school, all well in the beginning, then one day one shark of a school staff/ teacher pounces and preys. Oh, did you notice the several girls dropping out post lower primary? Is it just the distance between the school and their home? But why should it matter? Did something happen to her along that distance? Could she speak, was she allowed to speak? Was dropping out from school the only alternative?

As if this wasn’t enough, menstruation dawned. Were there safe toilets in schools? Did she again have to sacrifice and choose safety over education? Was she married as a child to save her ‘honour’ which is so easy to lose in our social paradigm?  And then, violence dawns as she begins to assert herself and find her voice. Basically, as she starts to ‘Choose’. But it had nothing to do with her youth either. Didn’t you the other day read of an octogenarian violated and hacked to death? This #MeToo turned out to be much deeper than we thought but it has also indicated a solution – #HowIWillChange! What a splendid way to start with oneself. The sense of owning it up and a desire to change for the better.

Each peril enunciated above also includes a chance, a choice, an opportunity to set things right, to make that change much needed, a silence wanting to break, a bud waiting to kiss the sky!

Have you broken it yet? The silence? In words, in acts? 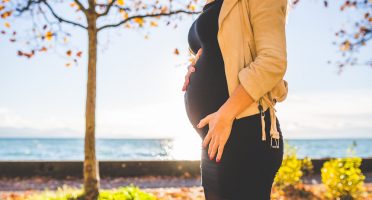 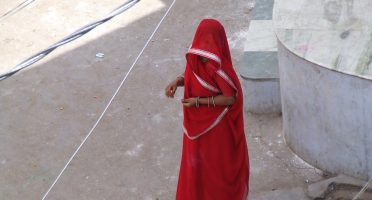 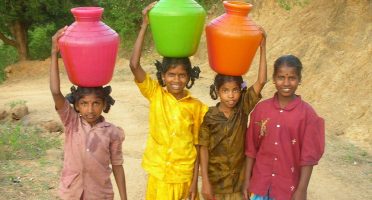 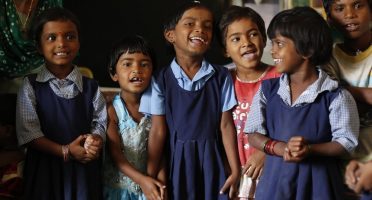 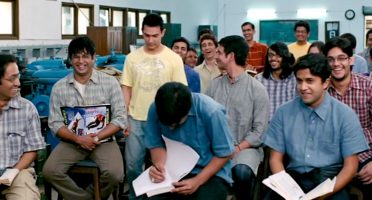 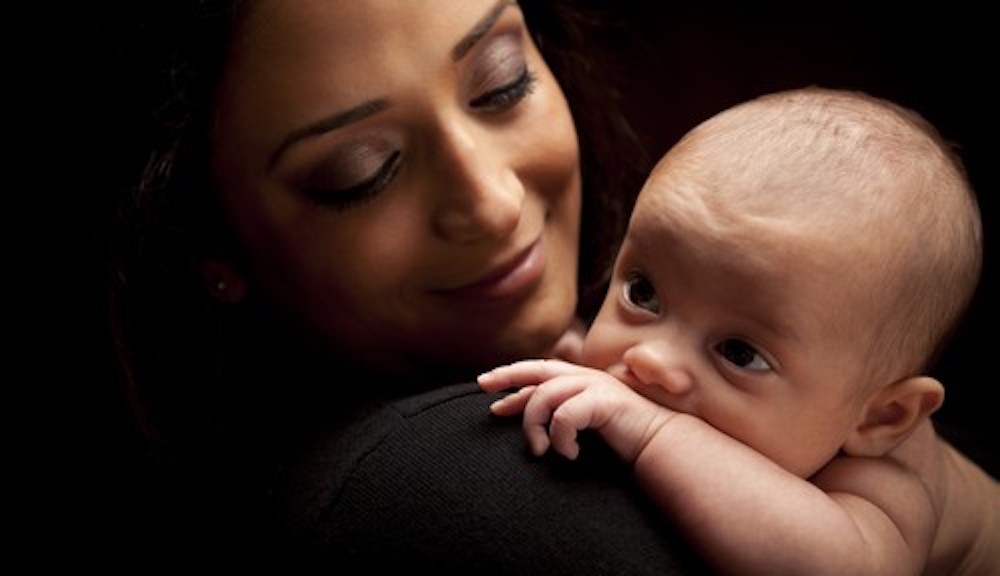 As A Young Woman, Whom Do I Trust As People Think Nothing Of Breaking It?

Women need to be wary of whom they trust, simply because society, even family members, think nothing of riding roughshod over their trust.

Women need to be wary of whom they trust, simply because society, even family members, think nothing of riding roughshod over their trust.

“Trust”- it’s a big word for everyone, and even bigger for a woman. We are socialized to not trust others- strangers- men- of all ages. But our trust can be broken by anyone; human perversion exists in every inch of the realm we exist in. But as women whom can we trust?

Big B, Farhan, SRK, Aamir; Bollywood Has Utterly Failed Us With Its Silence On #MeToo

All the money in the world cannot buy you peace. It is established.