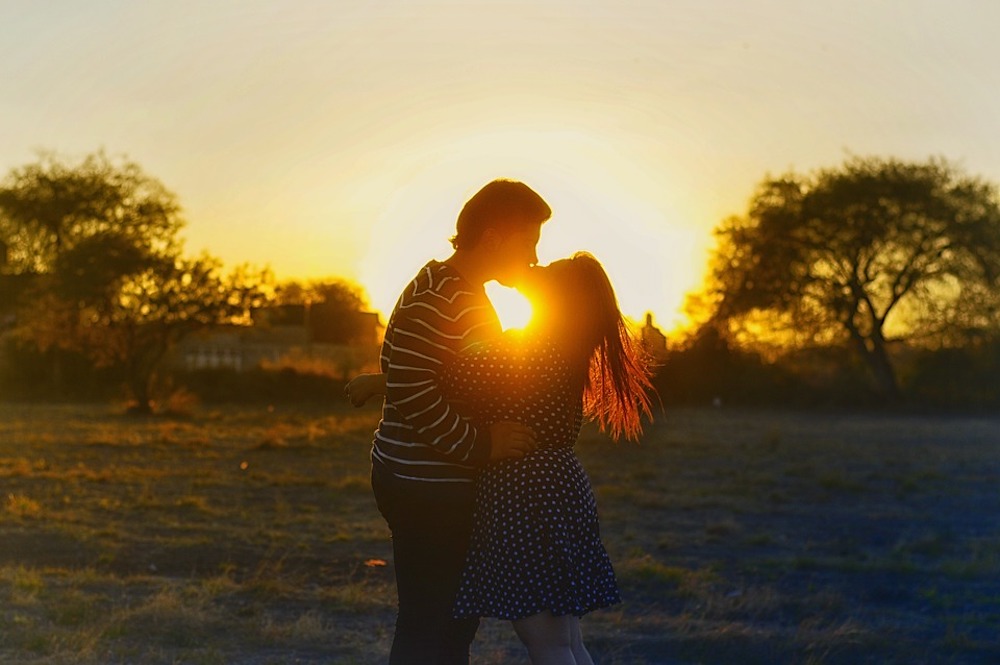 I had just met this man and he seeks ‘privacy’, and I agreed! Maybe in my find I was thinking that this is the perfect man I am searching to end my loneliness? That I need a man else I am incomplete?

I was struggling to reach out to the counter to collect my ticket for the movie when he said, “Are you late like me?”

I didn’t reply to that voice but kept yelling at those guys, “I am late; please give me a ticket, just one, anywhere, a corner will do.”

“Sorry madam, show is houseful!” those boys replied and closed the counter with a placard: HOUSEFUL

I was struggling to find a way to spend my day. This loneliness is a killer sometimes! I was just mulling on this when he again said, “Even I didn’t get a ticket; I too came for this show, how about going for a walk?” I felt happy, and some relief: someone is there like me, alone and lonely. I agreed for a walk with a stranger without any idea of the destination to which I would be going with him.

I took a quick look at him, and found him perfect, at least according to me. He was tall, had a devil-may-care attitude, and his light brown eyes had a friendly smile. The eyes were a mixture of black and brown; he looked dishy and had a concrete jaw with well defined cheek bones.

“You see I am coping with a break up, struggling rather, to get over it, but then I am yet to figure out how to cope with the pain,” he said, casually brushing his cheek and looking up at the starry sky.

I was at loss for words. I had my last break up a decade ago where the man considered me a tooth brush, to be used and thrown – and now this man was sharing his story. That’s okay, I thought, I understand his trauma, I have faced the same. I can help this man.

I didn’t reply but heard all that he spoke about his ex. I was playing a martyr, listening to his sorrows, when he said “Hey, why are you so quiet? Why don’t you say something about yourself?”

“Umm, nothing much, to certain extent I can feel your pain. I too went through the same but I found out that sometimes you just need to be single rather than going for relationships,” I said.

He might have confused me as a preacher when he said, “You carry a lot of wisdom, your words are giving me courage”.

We walked several kilometers, and I was exhausted when I asked, “Can we sit somewhere?”

“Where to sit? There is no privacy here. Today is a weekend, so everyone is out,” he replied smiling.

I didn’t know how I agreed to invite him to my home which may be a private place where we can deal with each other’s grief. Had I lost my mind? How could I have ignored the remark ‘no privacy’? I had just met this man and he seeks ‘privacy’, and I agreed! Maybe in my find I was thinking that this is the perfect man I am searching to end my loneliness? That I need a man else I am incomplete?

We reached my place. I unlatched the lock, offered him a seat, and rushed to my kitchen to fix some coffee for us. I returned with two steaming cups of coffee and we spoke. He told me his story and I shared mine, we exchanged our heartbreaks. He looked thoughtful when he left late in the night, and left me his number to call when I need him, and I gave him mine.

That night was difficult for me; all I thought of was only about him. Next morning the first thing I did without even brushing my teeth was to call him. There was no reply. I called him the next day, yet there was no reply. But on the third day he called me. I answered the call on the first ring itself and said, “I have been trying to reach you since two days, but there was no reply!” I heard a brief pause and then he replied, “Yes, I was busy; I will come to meet you tonight”.

That evening he came home, and then there were several such evenings. And then without realising we were doing it, we had our first lovemaking. It was after several episodes of lovemaking when I told him, “I think I am in love with you.”

He looked at me and smiled. “Really? I don’t think so, I don’t love you, and it’s just that I like you. You are making a mistake; there is a very thin line between liking and loving, so you are confused.”

I couldn’t believe what he was saying. Did he confuse me with a wild cat out on a run? I told him, “I made love with you, and you still say there is no love?” He looked lost in deep thought, like a philosopher, a man carrying loads of wisdom. After a pause of ten minutes which to me were ten years he replied “It happens, opposites attract, so no big deal, take it easy.”

I begged, “Don’t say that, I really love you.” He replied “Just give yourself sometime. It was just a rebound of my break up, we hardly met and to fall in love it can take decades”. This time I didn’t reply. I watched him go, standing like stone.

He never made any contact with me after that. But there was an email from him after a week thanking me for the good time and as a dutiful secretary I replied to that email thanking him for being kind to me.

The hurt, betrayal and pain were too difficult for me. Once heartbroken already, this was yet another blow. There were sleepless nights when I felt like calling him. I tried every possible way to channelize my pain. I got new proposals through social media, several men professed their love for me, but I couldn’t deal with that untold pain of mine.

I reached out to my therapist who had counselled me the first time when I had had a break up. She was a woman in her late sixties. All I did was to weep. I howled, I was shattered, I banged my head. She listened, and asked a question “I heard you, so just answer were you happy in that relationship?”

I realized I wasn’t really happy about this relationship. I was always anxious; I always waited for his calls. He never kissed me with love, just made love for the sake of lovemaking. I was troubled at work, I kept checking my phone to see if he had texted me. I realized he called me when he needed me; he never answered my calls when I needed him.

I returned home. I felt it was like a new beginning for me, but again the loneliness and depression were taking over when I landed up at my counsellor’s place again: “I am unable to get over, I miss him.”

She smiled, she narrated her own story of how she fell in love with a man when she was only twenty. She said she remembers him even today. She said, “It’s not about getting over and letting you, it’s about honoring the truth it happened to you. Each person who crosses your path teaches you something, so just know this was a life time lesson for you. It’s really amazing that you didn’t harm yourself & you survived, and that is well appreciated. I know you are feeling like things are getting worse, so just know that survival is enough and is worth celebrating. Sometimes good things fall apart so that better things can fall together. The longer you’re with that wrong person; you could be completely overlooking the chance to meet the right person. You will still have flashbacks, let them come, do not shove them, if you do they will come back, so just hold tight, they will go away the same way they came. Just ignore those thoughts and keep them coming, no harm in it. You need to recall your past mistakes and betrayals as this will only fill your mind with grief, regret & depression. But have a grip on it so that you don’t repeat them in future. It’s better to be single rather than in a relationship with a person who makes you feel alone.”

I returned home. I sat on my prayers when I heard that inner voice of mine. It gave me courage. The initial days were tough & challenging to me, but they gradually faded. I found happiness yet again. I went back to that same theatre where I had met him; I didn’t miss him at all. I watched the movie alone. I enjoyed my own company. I took that same road where I had initially walked with him. I smiled and looked up at that same starry sky and said to God “Thank you for this path, you made me realize I can rise above sufferings”.

I sat on that road, sang some songs to me, I felt the breeze, I felt the love which nature gave to me. I no more felt the need for a man to love me. I just knew I can be single and also be happy. The words of my therapist echoed again “It’s better to be single rather than in a relationship with a person who makes you feel alone”. I sat for a long time, I never felt so happy before. I took the way to my home; I unlatched the lock alone, made a coffee for me alone and just realized how I can be happy by being alone.