Her Story is a web series completely written, acted and directed by transwomen. If you believe in inclusion, you should watch this and learn! 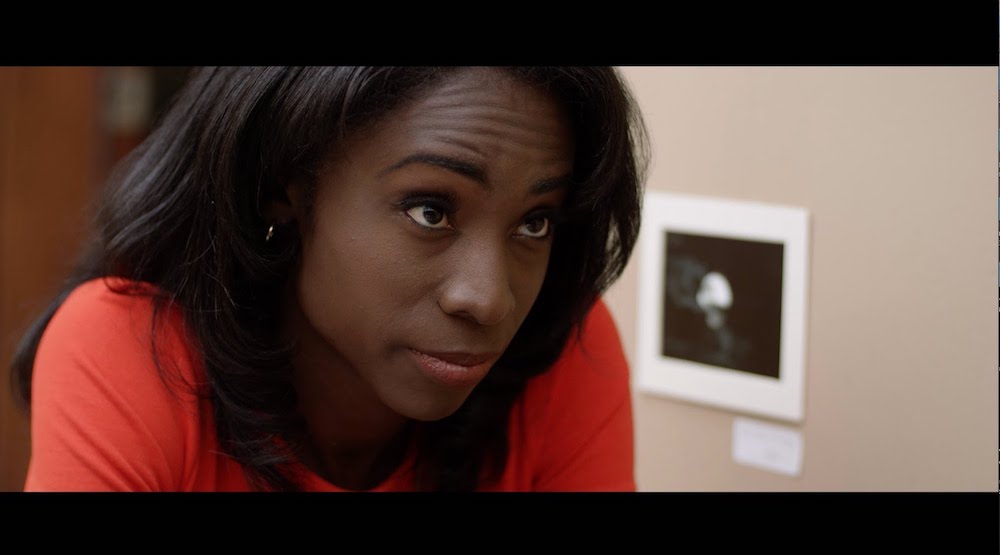 Her Story is a web series completely written, acted and directed by transwomen. If you believe in inclusion, you should watch this and learn!

I keep talking about LGBTQ issues and how feminism is all-inclusive and how any human should be able to identify with whatever gender they feel comfortable with and that genders can never be binary and that genders and genitals (sex/reproductive organs) have to be kept exclusive of each other; so, I am absolutely ashamed to admit that I have never ever seen a documentary or a movie or a series that talks about these issues unabashedly.

Therefore, when a friend suggested a short web-series, I decided to watch it asap and not procrastinate the way I otherwise do with recommendations.

The web-series Her Story revolves around a few days out of the lives of three people, Violet, Allie and Paige.

Violet (Jen Richards), or Vi as she loves to be called, was formerly a bi-sexual man, who transitioned to a woman. She is conflicted about her sexual preferences otherwise, until she meets Allie (Laura Zak), a lesbian and a writer.

Paige (Angelica Ross), is an attorney who works for Civil Rights of all communities including Black and LGBTQ. She herself again is a transwoman, much to the disgust of her Christian evangelical mother and dates men. 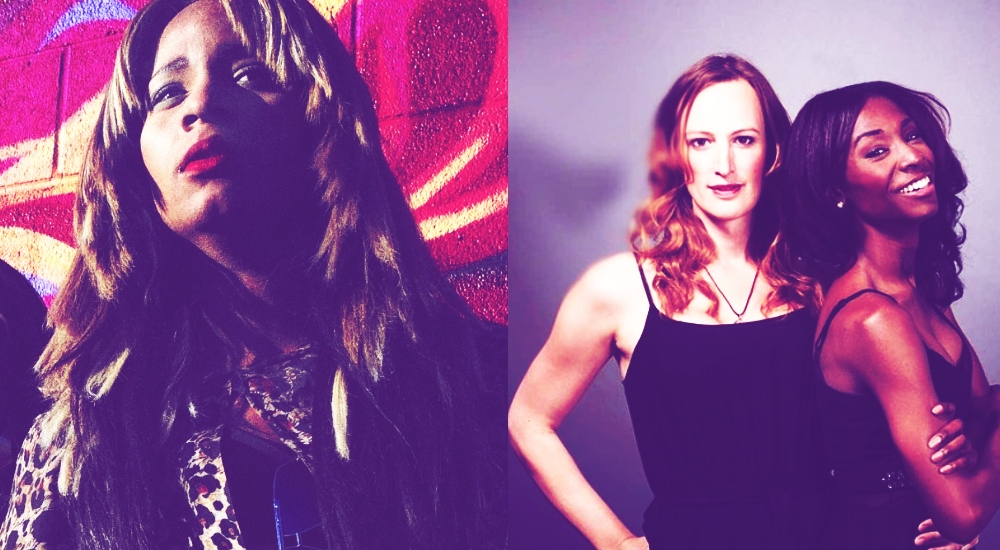 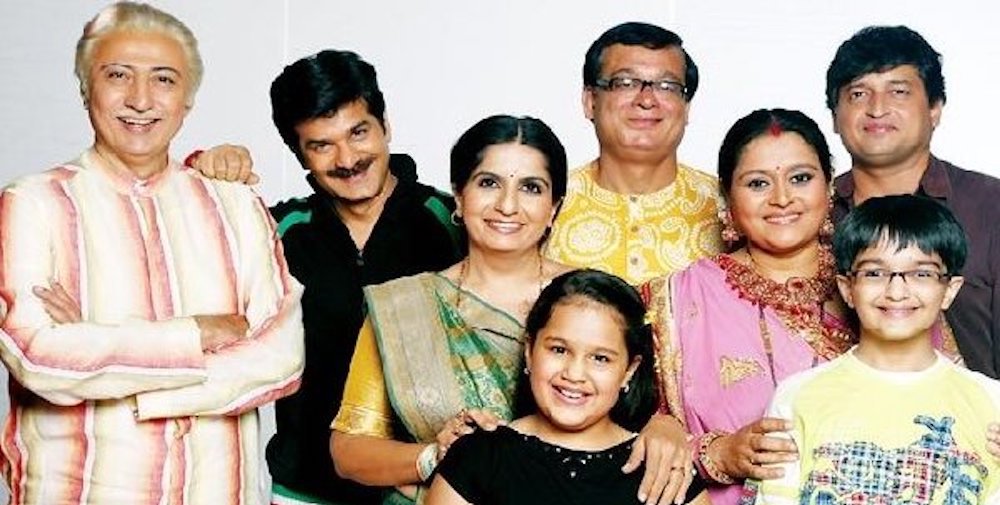 What makes this Emmy-nominated web series stand out is the fact that it has been written, acted into and directed by transwomen. Most of the movies and series that involve transpeople (if at all) are created by cis people, which is why some really subtle nuances are completely missed.

For example, when Vi speaks to Allie about her conflicted sexual preferences and Allie asks her about whether she prefers gay men or straight men, the resounding answer of Vi shows the inherent need for acceptance that is displayed by every human being. She very simply says, “It’s not about them. It’s about me. When I’m with a man I have no doubt about my womanhood. My body next to theirs is so obviously feminine.” Juxtaposing herself behind someone she thinks makes her feel how she wants to feel. And hence she accepts abuse, self-deprivation, lesser than she deserves, to be her way of living. When she asks for help, she is laughed at.

After this sequence, Vi goes on to explain how being with a cis-woman makes her feel less of a woman and how because of it she is trapped despite having exercised her freedom of choosing her gender. Transwomen have been ostracized probably the most because of various reasons (even by ciswomen).

‘Inclusion’ should not be just in our heads. Thinking of how inclusive we are vis-à-vis including people different from us in our lives are two different things and the first one doesn’t help much. Thinking of inclusivity and then stiffling laughter when a supposed ‘man’ wears pink or displays a range of emotions not associated with being a ‘man’ (fuck pink and fuck display of emotions and fuck societal standards), is the worst hypocrisy one can ever display. Not many of us find it easy to talk to people different from us and this could be because, well – how to talk, what to talk, will asking questions and being curious be construed otherwise, will they like me asking questions at all, will they feel threatened by my company – I am sure we all are somewhere fighting these questions in our heads.

To gather knowledge and be less ignorant should be the beginning. To be self-aware, should be the next. But then self-awareness is a constant and conscious process. And third and the most important should be acceptance. Irrespective of who the person identifies to be, if the person is a good human, are you willing to accept it just on that basis?

Like Adichie says, stereotypes explain to us only one side of the story. Go on. Try something you won’t otherwise try. Don’t simply sneer at someone who doesn’t live by your standards of living. Try learning their part of the story. The world is full of stories. The sky isn’t even the limit anymore.

If you want to get a peek into the lives of transwomen, do watch Her Story on YouTube. It is barely an hour’s watch. But come on, it deserves attention. A lot of it.

Start with the first episode of season 1 here:

A general disclaimer for all with patriarchal mindset about the series Churails on Zee5: Watch at your own risk, because as the tagline claims ‘Mard ko dard hoga’ (men will feel the pain in real) and it lives up to it. Coz ‘mard ko sach main dard hua’ (men I know really felt the pain)!

Priya's Shakti was created for sensitising kids to gender equality, and can now watch Indian superhero Priya in animation, voiced by the likes of Vidya Balan and Mrunal Thakur.

Priya’s Shakti was created for sensitising kids to gender equality, and can now watch Indian superhero Priya in animation, voiced by the likes of Vidya Balan and Mrunal Thakur.

Priya’s Shakti book series is about a crusader who is India’s first female superhero, and is sometimes joined by Pakistan’s female superhero Burkha Avenger in their fight for gender equality, safety, and health.