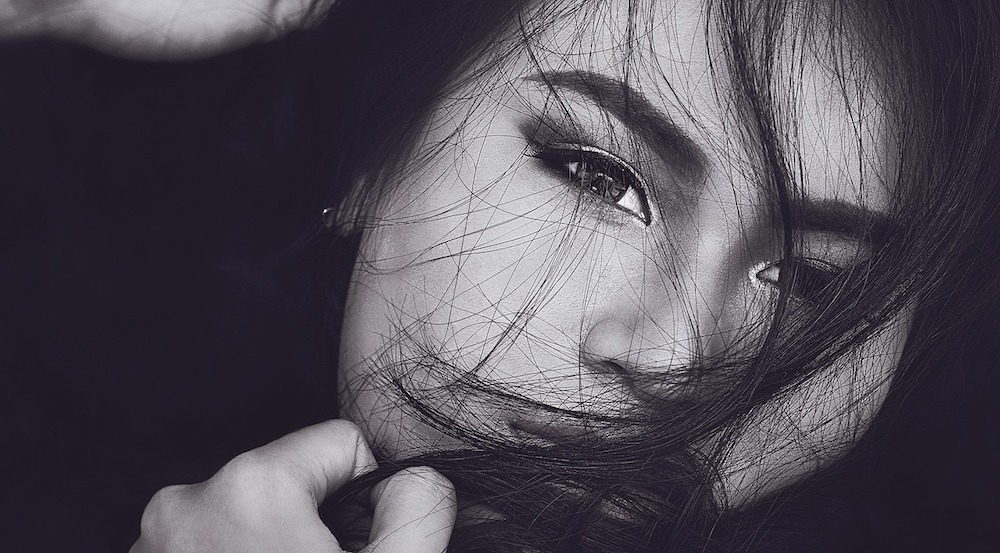 The house was bustling with energy today. A variety of snacks were being made in the kitchen and the aroma lingered in the entire Gupta household. As always Neeti was the one who was supervising everything and as always she had managed everything to the hilt.

“Why would not they like her?” Mrs.Gupta, the fifty years old stout looking women proclaimed. “She is so fair, educated and knows how to cook.” Neeti nodded as she always did even though she did not agree to what Mrs. Gupta claimed, which was quite often.

Finally, the guests arrived. Shalini, her co-sister peeked through the window. “Bhabhi, the boy does not look good. See, he is sort of dark”, exclaimed Shalini. “But, he is well qualified. He is an IIM alumni and is doing extremely well for himself”, Neeti said. But Shalini was not paying heed to anything she said.

Neeti was not surprised. Looks were of utmost importance in the Gupta household. Mrs. Gupta was obsessed with ‘fair’ girls and she considered ‘being fair’ the ultimate litmus test for beauty. Unfortunately, her elder son had fallen in love with Neeti, who was an accomplished woman, working as a Professor in one of the city’s best colleges. But, she was not fair. Mrs. Gupta was aghast. Nevertheless, the marriage took place.

As Jyoti was about to step in the living room, Mrs. Gupta rushed in urgently. “Neeti, you stay there, let Shalini come with her.” Neeti was stunned. It did not take her long to realize as to why she was barred from accompanying Jyoti. She was not good-looking. She wondered why in the twenty first century, when the mere concept of beauty was re-written, her mother-in-law was still stuck in the stereotypical notion of ‘fair skin’ being the ultimate parameter of beauty.

Till now, she had taken the high road and ignored Mrs. Gupta’s jibes thinking that she should be the bigger person. Her husband loved and respected her and that seemed to shove all her emotional upheavals away. But, today it enraged her to the core. She had been toiling in the kitchen since morning and had even taken a day off from college. She had considered herself an integral member of the family and loved everyone. All she expected in return was a little respect.

As she stood alone thinking, fidgeting with her dupatta, Shalini came inside and told her that the groom’s family wished to meet her. Neeti walked towards the living room wondering why they were so keen to meet her.

As she sat down smiling, Vishal, the groom looked at her and said “Hello, bhabhi. How are you? I was so looking forward to meet you. When I was doing my MBA I came across your research paper on the internet while working on a project. It was such an outstanding paper on the subject. I saw your name in Jyoti’s bio data and I instantly recognized you. Wow, Jyoti is so fortunate to have such a learned person in her house. I am sure, that’s why she did so well too.”

Neeti was overwhelmed with emotions. In the outside world she was a well-respected academician. But, it was the first time that such words of praise were showered upon her in the Gupta household, which was her home. Her eyes inadvertently turned towards Mrs. Gupta, who was dumbfounded.

Once the guests left, everyone sat down and all eyes were on Jyoti. Supposedly, Jyoti had liked Vishal and his family immensely.

“The boy is decent, but don’t you think he is plain looking. Look at you, so pretty you are! Don’t you think you can find a handsome boy?” said Shalini, who seemed to be fixated on the boy’s appearance.

“But Shalini bhabhi, he is so mature and sensible. Looks are not everything. I am not so shallow. I want a life partner, not a model. Look at Neeti bhabhi, she is such a loving wife, an academician par excellence and a wonderful daughter-in-law.”

As the arguments continued, Mrs. Gupta silenced everyone.

“Neeti, what do you think of the boy and his family? You will take the final decision”, exclaimed Mrs. Gupta, looking at Neeti lovingly.

Neeti felt her eyes tear up.  Suddenly, she felt beautiful inside out.

Editor’s note: This story had been shortlisted for the November 2017 Muse of the Month, but not among the top 5 winners.